The 10 Components of Culture: Educate, Respect and Support 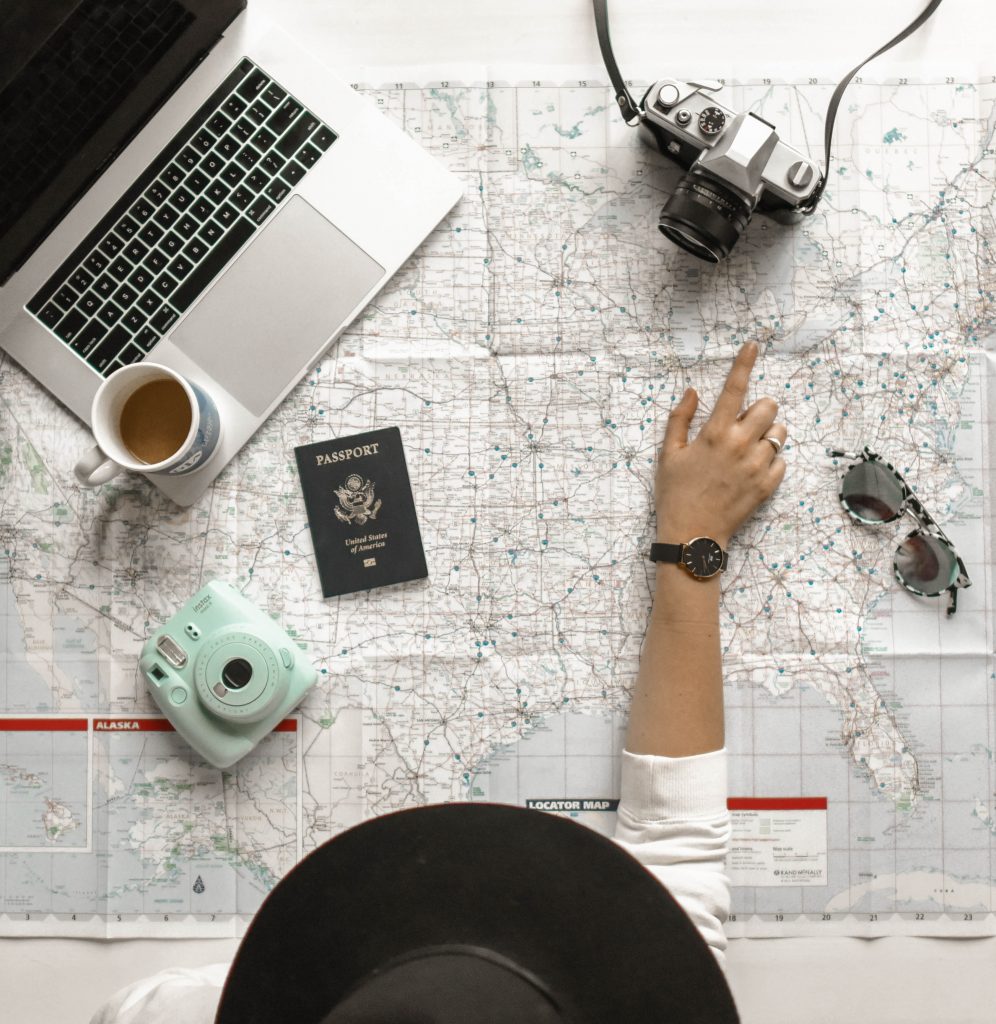 Culture is the characteristics and knowledge of people and a mixture of 10 components that have been created for people to openly practice their beliefs and create traditions and values and more, that can be passed down in life to the next generation and so on. Others simply describe it as being “a way of life”.

The ﬁrst component of culture is values. These are fundamental beliefs and principles that include the important aspects of lifestyle. Values are important to culture as they help deﬁne the character you are building, as well as oﬀering viewpoints, goals, ideas and behaviours and acting as standards for social life. Many believe that having values will help guide and motivate your attitudes or actions. There are many types of values, for example family values, including respect and love and being patient and moral values such as respect and honesty. There’s also work values such as being reliable, self motivated, adaptable, and many more that can help you grow and develop as an individual.

Customs, also known as traditions, are a mixture of things such as holidays, clothing, greetings, typical rituals and activities. A custom is a common way of doing things. Why are customs important to culture? This is because they help form and structure the foundation of families and societies and we can pass these traditions down through history.

One of the most important parts of culture is Language. It’s the way in which we all communicate with one another and build relationships and create communities. When you interact in another language you are also educating and interacting with the culture that speaks the language – “You can not understand one’s culture without accessing its language directly”.

Marriage and Family is the key structure to most societies. The relationship between marriage and families is key because historically marriage was what created families and it is known as the most basic social unit in the society we build. Marriage culture is anything from arranged, free and same sex marriages. It’s also about uniting two families and creating a promise of trust, commitment, honesty and companionship, plus much more. Family culture is all about teamwork, honesty, compassion, a commitment to education, traditions and values that you will pass on to their kids for when they set out on their own and to in turn pass down to their children and so on.

All people use Art and Literature to educate people about other cultures through observations, beliefs and self expressions. This can be shown through many ways such as drama, music, photography, books, poetry, paintings and theatre. This is also a great way of preserving and strengthening a community. Art gives people an opportunity to be creative and boost their learning and help develop their communications with others. The highest form of art is considered to be literature, which allows you to learn about life and the history from those before us, this can also help create a better understanding of culture and have a greater appreciation of it. “Culture is the arts elevated to a set of beliefs.”

How does culture inﬂuence us? Where does Science and Technology come into it? Science and technology have advanced through contributions from many diﬀerent people, in diﬀerent cultures all throughout history. Technology inﬂuence is incorporated through all type of ways such as government, food, travel and art. Technology is used to shape diﬀerent cultures and the diﬀerences between cultures, and it creates opportunity for the present and future. Values and beliefs are inﬂuenced by larger cultures, things such as personal views can inﬂuence them to question and how to pursue the question they want to investigate which creates the science. However, the relationship between culture, science and technology is diﬃcult to characterise as science and culture are not easy to deﬁne.

Religion is an organised collection of beliefs, practices, and rules of behaviours, and values that have been past down throughout history. Religion can be expressed through symbols, praying/worshiping and holy items. Many say that the culture and religion are entwined and that you can’t have one without the other. Did you know there is estimated 10,000 distinct religions worldwide and about 84% of the world’s population is aﬃliated with Christianity, Islam, Hinduism, Buddhism, or some form of folk religion. In 2020 there was said to be around 4200 active religions in the world. There are many ways to respect people and their cultures, such as developing cultural self awareness, learning to appreciate and value diverse views. Many everyday ways you can also do this is simple things such as talking to people, making friends, read books and watch movies which will show respect and also help educate yourself. “Peace begins with a smile” – Mother Teresa

Economy & Trade is an important component of culture because it’s all to do with partners, imports, exports, work force and main jobs, which is important to any lifestyle. How does culture aﬀect the economy? Cultures with a high level of values can be considered achievements, with a support of good beliefs and can experience a more brisk economic growth, however children’s positive upbringing can also make the economy grow faster. Culture involves people moving from place to place and when doing this, they come into contact with new ideas and cultural practices, which spreads ideas and educates others around the world. Trading has been apart of economical development through history and it has the potential to help reduce global poverty with economic growth, creating jobs, increasing the variety of goods for consumers and helping countries acquire new technologies.

Culture is also inﬂuenced through Games and Leisure, but how? Sports helps develop a healthy body and can help with better strength and coordination. Other physical beneﬁts include maintaining a healthy weight, preventing diseases and learning and harnessing skills to maintain a healthy lifestyle. They are a fundamental way that humans interact, learn and create relationships. Games are also important for human development, as it allows children’s imagination, creativity and independence to grow, which will help them to develop social skills and help build through risk taking challenges and with new situations. However some cultures have laws or expectations that make it more diﬃcult to participate in sports, for example time of day, as many religions have speciﬁc times for rituals and worship.

Government & Law is all about types of government, leaders and systems in place. Government is the most powerful inﬂuence on many cultures today, as the government spends a huge amount of money each year to power the eﬀect of the cultures, through laws such as regulations, grants, entitlements and tax credits. Laws and culture inﬂuence a human’s life, both shaping and inﬂuencing individuals, communities, societies, and the things they develop, such as values. Law is a part of cultures way of expressing its sense of the order of things.

What makes these the most inﬂuential countries? Well Italy is the number one top culturally inﬂuential country because of its historical cities, world renowned cuisine and geographical beauty, which is a popular destination to over 40 million tourists a year. France is one of the oldest countries and its inﬂuence extends all around the world through economics, science, politics and above all culture. The United States is the most dominating and military powered country and its culture imprints travels all over the world through its popular culture, expressed through music, movies and television. A highly developed nation that exerts considerable international economics, politics, science and cultural inﬂuence, is the United Kingdom. The ﬁfth top culturally inﬂuential country is Japan as it’s known as the most literate and technologically advanced nation, with roughly 126 million people living a distinctively urban lifestyle. They have a very strong cultural inﬂuence on many with their country’s blend of ancient traditions and aspects of western life.