Why Make Up? Whats it really all about? 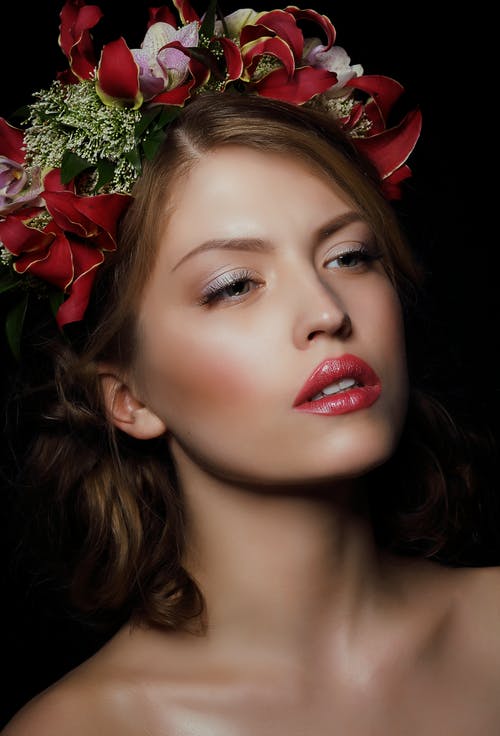 Over 6,000 years ago the Egyptians invented makeup and wearing makeup back then was seen as a sign of wealth. An important part of the Egyptian culture was masculinity and makeup played a big role in that, so both men and women from the start wore makeup. Did you know that Cleopatra used ground up cochineal beetles as lipstick but other women used clay and water to colour their lips? Romans also used makeup, they used kohl to darken their eyelashes and eyelids and usually the colour would be dark green, black or blue but chalk was also used for whitening the complexion and rouge was worn on the cheek. Over the centuries, many also used burnt matches to darken their eyes and berries to stain their lips.

Makeup was not always known for beauty but also many around the world used it in different ways to symbolise individuality, strength and powers and some cultures had been known to use makeup for its mystical and religious signiﬁcance. However in the Victorian times, women were not allowed to wear makeup, the only exceptions were either stage performers or prostitutes but that didn’t last for long.

In todays society, makeup still has a huge role and has developed hugely with new non-toxic, animal cruelty free and vegan options, variety or shades, colours and styles and is used by men and woman everyday and has become a job and art to many. Makeup is known as a beauty aid to help people with their conﬁdence and low self esteem. It can help make people feel more in control of themselves and comfortable. Beauty comes in many forms but make up can let you choose your beauty.

“Everyone is beautiful with or without makeup”.