The History beneath the Beanie 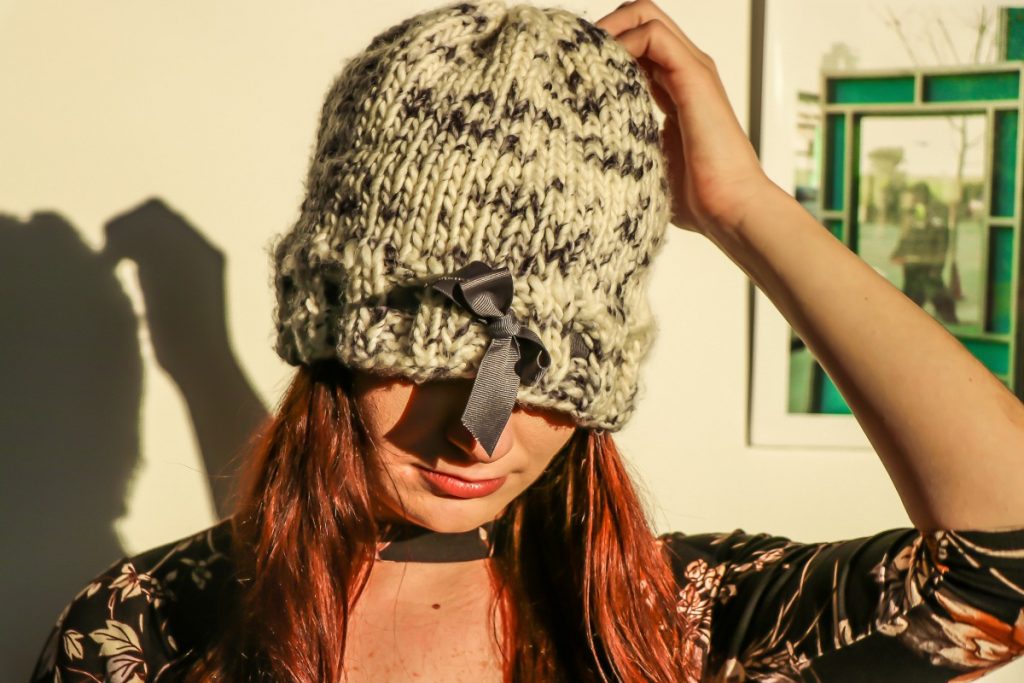 I love Beanie Hats, they are one of my top items I wear throughout Winter and Autumn. I love the variety of styles and colours to choose from, the way they keep my head warm and the confidence they give me with their fun and creative, simple but effective look. One day I was putting one on when I thought… what’s the history beneath the beanie? So I did some research and thought I would share this with all of you.

Beanie hats have actually been around longer than I thought, originating from the United States of American in the early 1900’s. By the 1950’s they were worn mostly by college students and were originally used to keep your head warm but not long after, became a popular fashionable accessory. At the beginning they were mainly made from wool, but of course they have now progressed to using many other materials and have more of a variety of colours and styles. Originally it was mainly boys who wore them, but now they are worn by all.

Did you ever wonder why it’s called a beanie hat? Well, apparently back in the 1900’s, the word “bean” was slang for head, so I guess naturally that makes sense and they have come a long way, there are now 34 different types of beanie hats.

Did you know? Hats were originally something you would wear to show authority and power and different hats signified different orders within the social hierarchy.

“Hats have power. Hats can change you into someone else.”Catherynne M Valentine

I love a beanie hat, don’t you?