The Rise of the Streaming Age 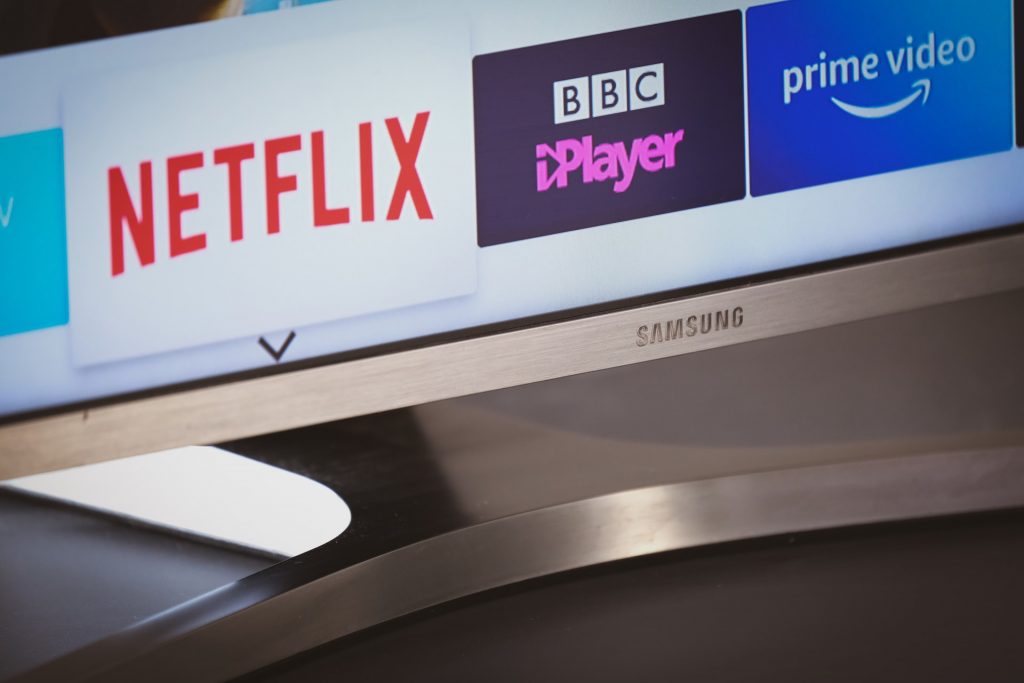 The convenience of being able to get out your phone and watch a movie, a tv programme or listen to some music is something that we all take for granted. Nowadays we have access to thousands of platforms to quench our thirst for entertainment. It’s hard to believe that not too long ago you needed a local rental shop and a DVD player to do that. Here, we can take the time to look back at how streaming services have transformed our lives, the positives and negatives and what impact they’ve had on the old ways of gaining access to entertainment.

So, what exactly is streaming? It’s the process of accessing video or audio content via the Internet. In 1993 the film “Wax or the Discovery of Television Among the Bees” was the first to be streamed over the Internet and due to bandwidth limitations, it ran at 2 frames per second. To give you an idea of how bad that is, the standard frames per second requirement that we’re used to in this day and age is 24.

The first ever streaming service became available in 2005. YouTube is a platform where people upload their own created video content for everyone to see. The very first video titled “Me at the zoo” is an 18 second clip of a guy talking about Elephants.

To begin with creators made no money from their videos but that all changed when advertising was introduced in 2009 and the percentage of the revenue made from these advertisements was given to the creator. YouTube continues to be a free service for all users, however an advertisement free version known as “YouTube Premium” was introduced in 2018. A subscription also allows access to exclusive “YouTube original” content such as films and tv series made by well-known creators, usually in collaboration with a big production company. An example of a YouTube premium series is the Sidemen Show in which the popular British YouTube group compete against celebrity guests in challenges and stunts.

Leading the way in the world of streaming with 200 million subscribers across 190 + countries (according to weforum.org) is Netflix. It initially started out as a DVD rental business but expanded to online streaming in 2007. Netflix offers a wide range of films and tv shows and eventually went on to create their own exclusive content. The first “Netflix original” series was called House of Cards and was released in 2013.

Netflix quite literally has its own place in our living rooms with the inclusion of its own button on smart TV remote controls making it the most accessible platform alongside Prime Video.

With Netflix’s rise to prominence came the demise of video rental shops across the world. Some of us are old enough to remember trips to the local Blockbuster on a Friday night and the nostalgic feelings that came with the experience. The endless sessions of routing through the DVDs, looking at the covers and the excited anticipation of whether the particular film you want is going to be there this week. But the reality is not having to leave the house is way more convenient and appealing despite the nostalgia. I personally wouldn’t want things to go back to the way they were and I don’t think anyone else would either. However, if you want to experience the nostalgia again you could always visit the only remaining Blockbuster in the world located in Bend, Oregon (which ironically Netflix have produced a documentary about). “The Last Blockbuster” is only available to watch on Netflix.

The Coronavirus Pandemic saw the immediate closure of cinemas and theatres across the world. Many productions were pushed forward from their original release date to eventually accompany the re-opening of such establishments. However, some choose not to wait and this led to the introduction of home premieres via streaming platforms. One of the first films to be hit by the Pandemic was “The Invisible Man” which was released on 28th February 2020, which was a short time before the closure of cinemas. Due to this, it was made available to pay for and watch via Amazon Prime and Google Play three weeks after it was released.

This begs the question; will cinemas be the next casualty of streaming? Perhaps, with the option to watch new releases from the comfort of your own living room and for a cheaper price why would you bother? Die-hard cinema goers may disagree with this, and argue that the experience as a whole is worth the effort and price. Nothing beats the magic of opening night, the smell of the popcorn and the buzz of a packed-out theatre and when the next big hit comes along it just won’t be the same watching it on the sofa.

For me personally I think cinemas will still carry on despite the popularity of streaming, they’re far too popular to just go away. I remember attending the premiere of Harry Potter and the Deathly Hallows Part 2 and it being one of the most surreal experiences of my life, the atmosphere and anticipation was like nothing I’d ever experienced before. Discussing this particular topic is a bit like discussing whether home cooking will spell the end for restaurants… it’s unlikely but nothing is impossible.

Streaming platforms have their many benefits, they’re easy to access, are affordable and have a wide range of content to offer. However, streaming isn’t always the most convenient option, not everybody has access to the internet and a bad connection can ruin the experience entirely through constant buffering and bad picture quality. Some may find themselves dusting down the trusty old DVD player in these situations and returning to the old ways.

We’re extremely lucky to be alive at a time when we have access to so much. I for one am looking forward to what’s next, but how much further can we go when it comes to accessing the entertainment we love? One thing is for certain: the dusty DVD cabinet in the corner of the room will always serve as a reminder of where we once were and how far we’ve come.