LGBTQ+ Cultures Around The World 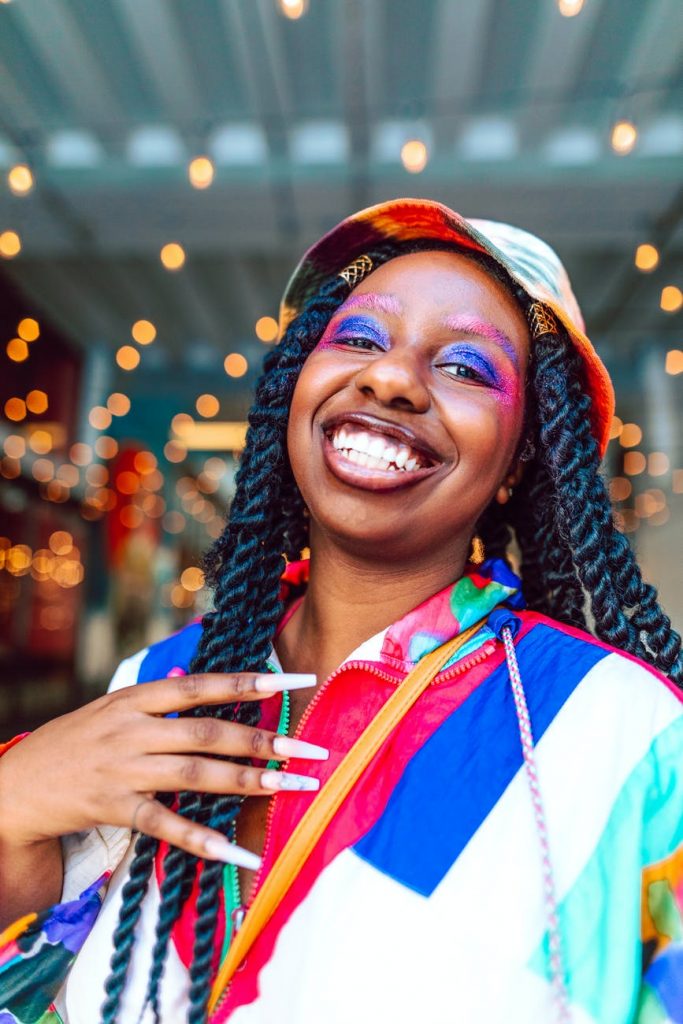 During this Pride Month, we think it would be good to shine a rainbow light on some of the most underrepresented aspects of the banner. Growing up in the Western world and with Western influences, it is easy to assume things like the gender binary and monogamous marriage are the same everywhere. However, here’s some interesting trivia from parts all around the world to keep you supportive and educated of the many types of beautiful people we share a planet and a whole month with.

Here is some terminology explained to help:

Have you ever heard of “Two-spirited Native American cultures”? If you haven’t, then let us educate you. “Two-spirit” was a term created in 1990 and used by North Americans to describe native people in their communities who fulfilled a traditional third-gender ceremonial and social role in their cultures, but these identities have been a part of their culture long before then. Two-spirit Native Americans traditionally were male, female, and sometimes intersex individuals who joined activities of both men and women with traits unique to their status as two-spirited people. They are still considered neither men nor women. In most tribes, they occupied a distinct, alternative gender status. To this day, being two-spirited is celebrated by many.

Did you know? The “Two spirit” societies have many cultural traditions include preserving the old language, education, skills and dances.

Throughout history more and more cultures have developed and now from past to present we have LGBTQ+ cultures and many may not be fully educated but as we want to continue to showcase our diversity through life and thrive to push into the future with a more positive and open hearted lifestyle.

If you hear the term ‘non-binary’ in relation to someone’s identity, it refers to their gender non-conformity, neither male or female. This has been seen as a recent trend by loudmouthed bigots and intolerant close-minded communities, but the notion of existing out of the gender identity is something that has existed in several cultures for hundreds, if not thousands of years beforehand.

“…examples [of ‘third genders’] can come from distinct societies… and from any point in history, from Ancient Greece, to sixteenth century England to contemporary North America.”  – Towle and Morgan, 2009, “The Great ‘Third Gender’ Debate”

One of the most famous cultures that makes use of the “third gender” identity is found in South Asia and India. The term “hijra” is used to categorise eunuchs, intersex people, transgender people and any other non-binary identities that have existed outside of the limits of ‘contemporary’ Western society. This is not just a change in language but also in their presence throughout the country. Other neighbouring countries and languages also have their own terminology, but the influence they have is more visible than just some writing on a gender certificate. An individual who calls themselves a hijra or any associated term not only has legal presence but also is able to challenge the binary of male/female splitting in modern society.

Did you know? The hijra community developed a secret language known as “Hijra Farsi”, which has over a thousand new words.

The Edo period of Japan’s history was accepting of the romantic and personal bonds traditionally found between the Samurai of that period. A practice known as “わかしゆど” (wakashudo) means “the way of the young men”, as an observable history of how same-sex relationships were once commonplace during the foundation of Japan’s rich cultural history. During the same developmental period Japan forbade women to appear in kabuki theatre, so it fell to certain men to portray women as a part of the artistic performances. Existing as male and female in their society was determined by their gender roles. As a result, if a woman was practicing male gender roles then they would have been treated as male. These practices are both a cultural and LGBTQ+ progression.

Did you know? Japanese culture has created a wide range of sexual identity, and space has always been a choice for non-exclusively hegemonic gender roles in Japanese society.

Hopefully this short insight into LGBTQ+ culture around the world has opened your eyes. Everyone matters, everyone has the right to be who they wanna be, to look how they want to look, dress how they want to dress, and so on. These are not “fads” or “trends”, these are real people’s ways of life that have roots in history and culture. Embrace the new and better world of kindness, unity, love and friendship. It costs nothing to respect another person’s differences, so don’t be afraid to stand up for what’s right. Be on the right side of history this Pride Month, and keep educating yourself on the wonderful varieties found in global culture.

“If I wait for someone else to validate my existence, it will mean that I’m short-changing myself.” – Zanele Muholi