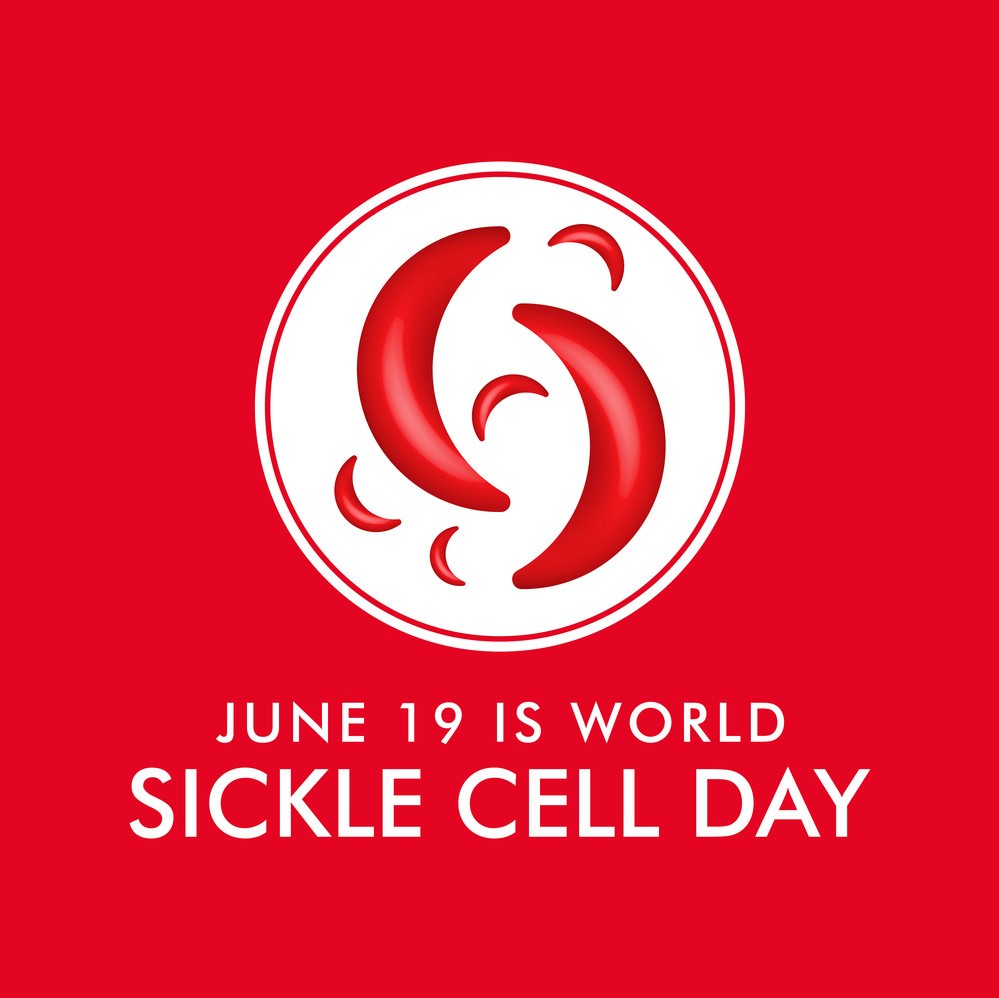 Life through the eyes of someone with Sickle cell.

As someone with Sickle Cell (SC), life can be challenging and full of future proofing. Little choices and decisions others make in seconds can sometimes leave you problem solving. It is something that must be kept in mind when doing anything.

For those unfamiliar, Sickle Cell is a blood disorder that causes red blood cells to deform making a sickle shape which in turn causes them to clump together and get stuck in veins and capillaries. This causes a Sickle Cell crisis, an immense pain that can last anywhere from hours to months. These can also cause an increased risk of anaemia and infections.

Although Sickle Cell is one of the most common blood disorders in the UK, not much is known about it. It has become almost common practice to at least teach someone new about Sickle Cell everyday. This can sometimes even include medical practitioners. It can be nerve-wracking hearing a nurse or doctor ask “How long have you had Sickle Cell for?” when you know it is an inherited disease. SC would become the thing I hated about myself. I hated that I would be in pain. I hated the fact that I have to now recover and pick up from where I left off when a crisis would put a pause on my plans.

Sickle cells would always be the part of me I didn’t show. The part of me that I was embarrassed to talk about. I thought no one would understand or want to know. So when I was having a bad day/crisis I would do so alone. I would act naive when I would be in pain, like I was unaware of how I got into this pain. I would later realise that the only person I was harming was myself when I did this. My distant and detached relationship I had with my chronic illness added to my own pain. I knew I had this illness but I didn’t know a thing about it. I had no idea what triggered me into such pain and had no clue how to help myself.

Mental barriers had to be broken in order for me to start to help myself. I didn’t speak about SC until my third year of University. I had challenged myself to write about the importance of blood donation within the black community in the UK. That’s when TSS was born.

TSS aka The Sound of Sickle is a small charity that aims to spread awareness about Sickle Cell. It aims to target young people in the UK and support those with the disease. I have always wanted to create a charity/organisation that feels and looks like the audience it’s targeting. TSS believe that nobody with Sickle Cell should suffer in silence or feel hindered by their conditions. Finding people that I could connect with in terms of Sickle cell helped me a lot. I still have daily battles and aim for each day as it comes but It’s nice to not feel so alone.

As World Sickle Cell Day approaches, there’s ways you could help too. Giving blood helps people with Sickle Cell live a more unconfined life. Donating blood can help save up to 3 lives and only takes around an hour. 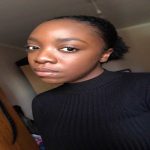 Esther is a creative based in South East London who has created her own charity called The Sound of Sickle, which has led her to talk at Google, BBC Radio 1XTR and Represent Radio.