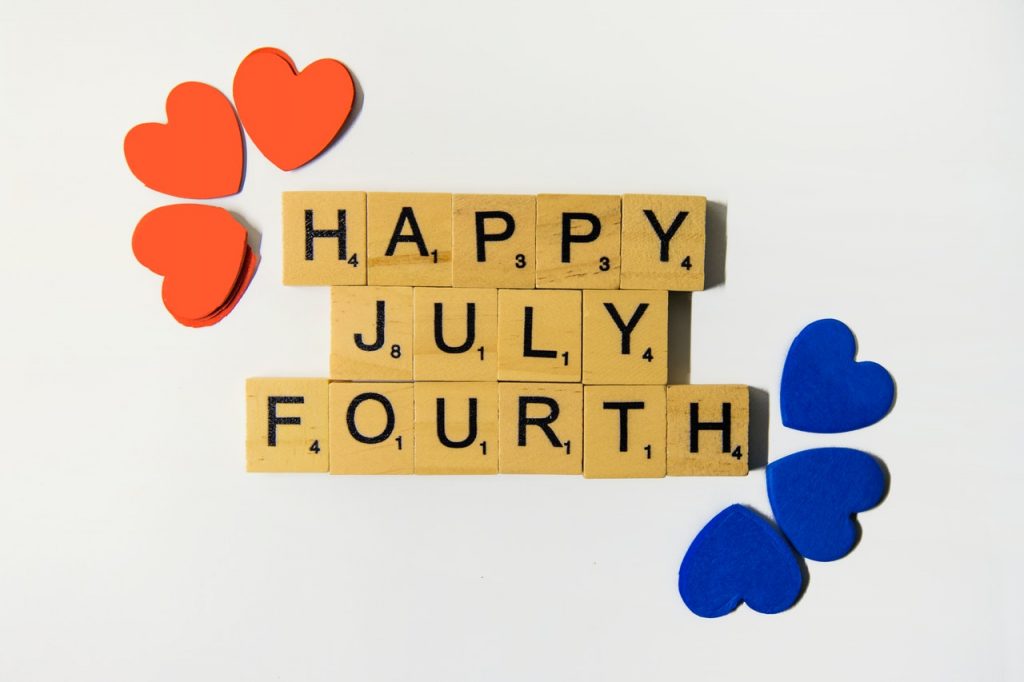 “Oh say, can you see by the dawns early night, what so proudly we hailed at the twilights last gleaming?”

BBQ’s, fireworks, carnivals, picnics, family reunions, baseball games and so much more feature in Independence Day celebrations in the U.S.A.

What is Independence Day? The day the U.S.A. officially became independent from British rule in 1776. Why is it celebrated on the 4th? When they began proceedings on July 2nd, the official signing was August 2nd and the first celebration took place on July 8th? The reason independence is the 4th of July is because that was the day the Congress approved the document.

“Whose broad stripes and bright stars through the perilous fight, o’er the ramparts we watched, were so gallantly streaming? And the rockets’ red glare, the bombs bursting in air, gave proof through the night that our flag was still there”.

4th of July is all about the celebration of U.S.A history and always celebrating the history and traditions to this very day from past to present and future. Fireworks have been a top tradition of since 1777 along with dressing in the famous American colours – red, white and blue.

Did you know 150 million hot dogs are eaten every year on the 4th of July? That’s crazy, right! Not as crazy as 700 million pounds of chicken being consumed on the day! Americans love to eat… Sign me up!

I’m not American but 4th of July sounds so fun, can I come ready and waving my patriotic American party flag?

“O say, does that star- spangled banner yet wave, o’er the land of the free and the home of the brave”. 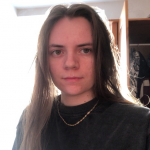