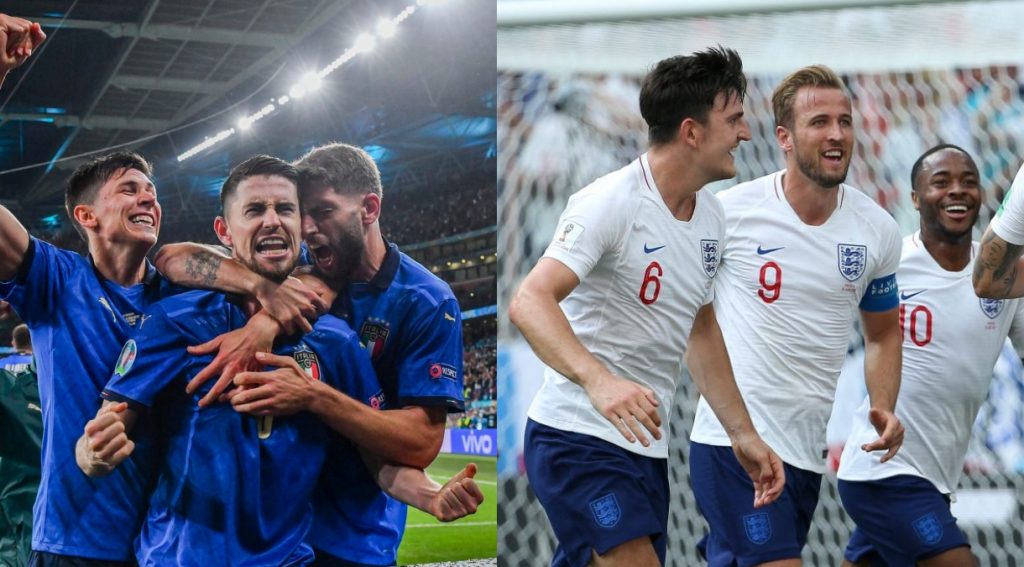 Italy take the title beating England 3-2 in a penalty shoot out.

England have not made or won a European final in over 55 years but that didn’t stop Southgate’s England squad reaching the final to play Italy who have not lost a Euros final they have been in.

What I will say is congratulations to the young lads that made it this far, its an achievement and well deserved, it was a tough match and they took it to the end and we at Networthpick are proud of you!

Now!!! I must question some of Southgate’s decisions which may have resulted in England not taking back the win this time.

All in all it was an exciting game which had us all at the edge of our seats. I hope the media really take note of doing the right thing when commentating on this game and not laying easy blame to the 3 men who missed the penalties. England as a team were responsible for the loss as they had a dominant lead and let it slide, lets not make it a race war due to the colour of skin of the young lads who gave it their very best.

Twitter has already seen racist comments towards them which is not acceptable and something we are fighting against at Networthpick.

Remembering its just a game and we are all on the same team, Unity is better than Scrutiny