“Bro revive me I have the Ray Gun” – Why Was Call of Duty Zombies So Successful? 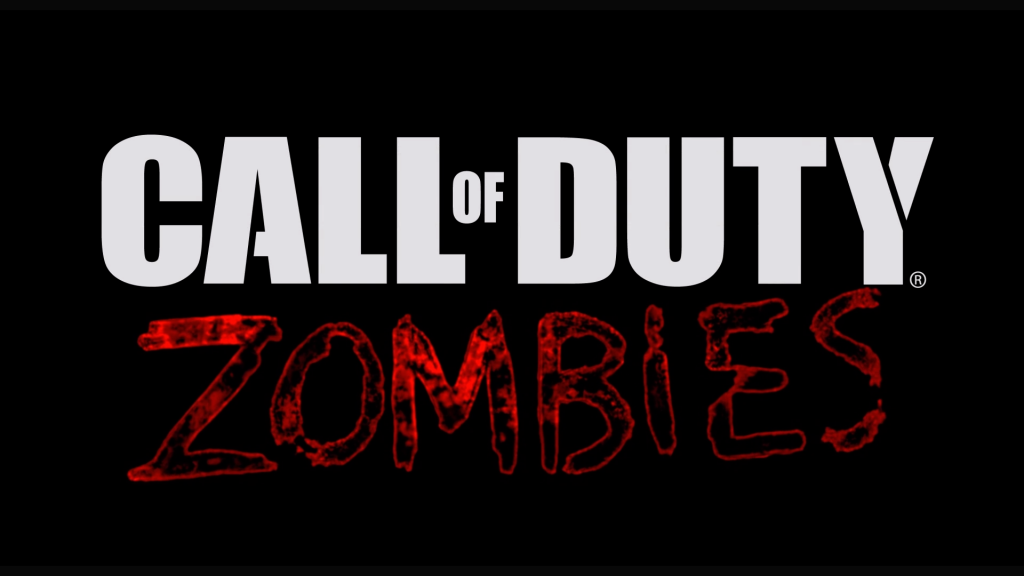 In 2008 the 5th instalment of the Call of Duty franchise Call of Duty: World at War was released by Treyarch Studios. This introduced a new game mode that had never been seen in a COD game before… Zombies. The objective was simple: survive. This game mode would go on to be one of the most successful with over 30 maps being developed to this day. But why was Zombies so successful?

Over the past 13 years, it’s been constantly evolving, whilst also maintaining the simple objective of surviving for as long as possible. With every map you begin with only a pistol and limited ammo, and in order to survive you kill zombies to gain points which you can use to open doors to different parts of the map and buy weapons. Perhaps one of the most iconic features of the game mode is the mystery box which has been in every map from the start; you gamble 950 points for the chance to get a decent weapon such as the iconic Ray Gun.

With each map came new features designed to help the more casual players such as perks in the form of drinkable beverages. An example and probably the most popular perk is “Juggernog” which increases your health and makes it a lot harder to go down when hit by a zombie. As well as perks there came the option to upgrade your guns in the form of the “Pack a Punch” for 5000 points. Various upgrades include more ammo and increased fire damage. These new features were of course optional and the simple challenge of survival without any real help was still there for the more hardcore players.

The four World at War maps laid the foundations for the future and fans were eagerly anticipating the next Treyarch game, which came in the form of Call of Duty: Black Ops. They continued with the same format for next set of maps but began to develop a storyline to go with them, which included finding easter eggs throughout each map for the more hardcore players to spend hours trying to find. Separate from this, there was still the option of just playing to survive for the more casual players.

The games that followed (Black Ops 2, 3 and 4 as well as the current instalment Cold War) have all changed Zombies in some way, whether that be through better graphics, a different style of gameplay, a change in perk system (which was very unpopular) and much more. But despite all the changes and new additions, that same objective of survival has always been there and that is one of the reasons I think this game mode has been so successful: it’s evolved whilst also being true to its original purpose and without getting boring.

There are various other reasons Zombies was so successful, including its uniqueness. Each map, bar the first two, have playable characters with unique personalities. I for one remember being incredibly excited whilst the map was loading purely to see which character I was going to be this time, my personal favourites being the insane German doctor Richtoffen and alcoholic Russian soldier Nikolai.

From the first map inside the mystery box there was a “wonder weapon” for the player to try and get. The difference between a wonder weapon and a normal weapon is..well they’re just so much cooler. Perhaps the most iconic is the aforementioned Ray Gun. It was the first ever wonder weapon and it’s been included in every map since. Other wonder weapons include the Wunderwaffe-DG2 which shoots bolts of electricity and can kill large groups of zombies with one shot and the Thunder Gun which blasts multiple zombies into oblivion also with one shot… that alone is motivation to spend hours spinning the mystery box for a chance to get your hands on one.

From the second map onwards four perks were introduced to help the more casual player have a better experience. Each perk is in the form of a drinkable soda and the machines are located around the map. If you stay around them long enough you may hear the jingles and be warned they are all very catchy! This may seem like a small thing but there are many boring and easier ways to introduce a perk system and to do it the way they did makes Zombies stand out from the rest.

Replayability is another reason for the success of Zombies. I remember the countless Friday nights experimenting with various strategies to try and get past round 30 on Kino Der Toten with my mates and that feeling of satisfaction when we finally did it. There are over 30 different maps to choose from across six different games, each of them a different difficulty so the possibilities are endless. If you fancy a nice easy long session try Kino Der Toten or if you’re up for a challenge go for Mob of The Dead.

There have been various attempts from other developers of Call of Duty games to recreate Treyarch’s success. For example, Infinity Ward introduced “Extinction” in Call of Duty: Ghosts which was pretty much the same thing except rather than zombies you’re fighting aliens. However, Extinction didn’t last more than one game. I myself remember only trying it out a few times and not really getting into it, although it was the same concept it got very boring after a few games and while I’m sure the developers worked very hard on it, as usual, the knock off is never as good as the original.

I’m sure when Treyarch worked on that one-off bonus mode back in 2008 they had no idea what they were creating. For 13 Years Zombies has kept fans entertained and eager for more and long may it continue! If I’ve inspired you to check out Zombies I’d recommend starting on the very first map “Nacht Der Untoten” (WAW) and trying them all out in order, or if you’re after a classic experience with the characters and other additions then load up Kino Der Toten (BO1). Happy surviving!