“Did you see that ludicrous display last night?” – Are Football Clubs Leaving the Fans Behind? 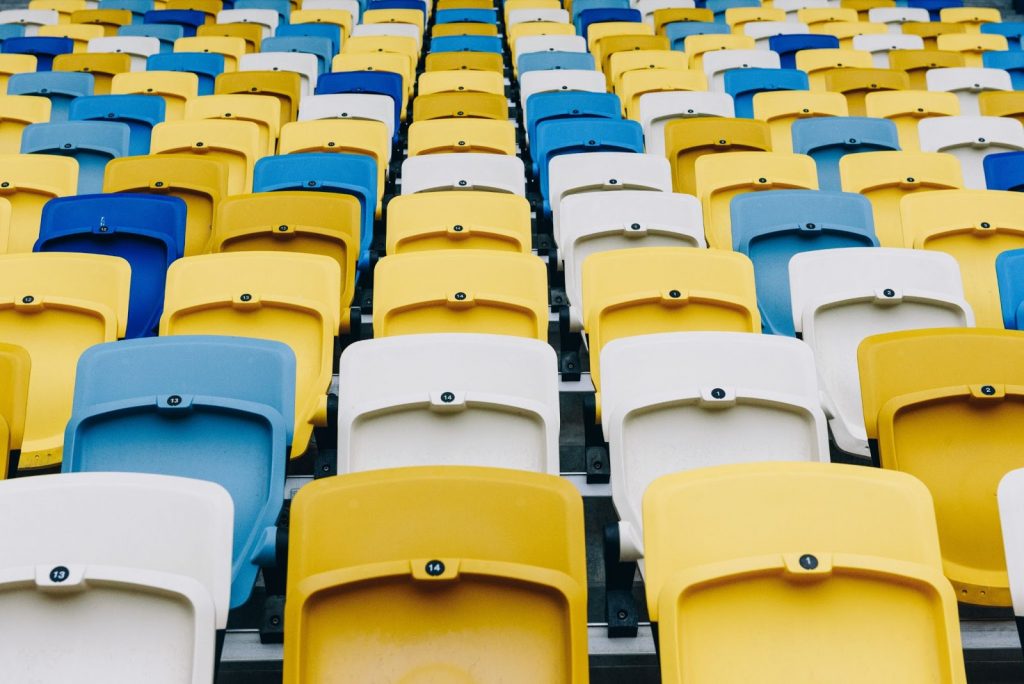 “Without fans who pay at the turnstile football is nothing”

The words above from the late great Celtic legend Jock Stein have been repeated more often than usual over the last year with Football games having been played in completely empty and eerily silent stadiums due to the global COVID-19 pandemic. There is good news though, with the easing of lockdown restrictions fans will soon be able to return and watch their beloved clubs in the flesh.

These unfortunate circumstances have highlighted just how pivotal fans are to football; not only do they bring in most of the revenue through ticket sales and merchandise but they are the life and soul of football. It almost seemed pointless last season going ahead without anyone there to sing, celebrate the goals and get behind the teams, it just wasn’t the same from our living rooms.

A decent match day atmosphere can often swing the game the way of the home team no matter the level of the opposition. Take the Champions League Semi Final in 2019 between Liverpool and Barcelona as an example, 3-0 down on aggregate from the first leg Liverpool went on to win the second 4-0 and go through. The famous Anfield atmosphere seemed to rejuvenate the home side and have an opposite effect on Barcelona.

Games like that one are just one of many examples of why fans are so important. It’s hard to imagine Liverpool pulling that miracle off in an empty stadium. This is why football clubs should always put the fans first.

But sadly, nowadays fans aren’t the priority when there is money to be made. The TV rights alone for Premier League clubs is more than enough for them to be sustainable. To put it into perspective, according to an article from Planet Football Norwich City received an estimated £94.5 million just from TV money at the end of the 19/20 season, they finished 20th.

Staggering amounts of money for finishing last, isn’t it? With that in mind it’s easy to see why the fans of some clubs have taken a back seat in their list of priorities.

Clubs nowadays famously over-charge fans. Football used to be a game that was affordable for the regular fan; back in 1990 for example (according to the Guardian but sourced from This is Money) the cheapest ticket to watch Manchester United in any competition was £3.50 which is affordable for most people. Using a reputable football ticketing site I was able to find the current ticket prices to watch Manchester United, using just the Premier League as an example. See the table below:

While these prices are affordable for some they may not be for others. I’m lucky enough to be in a position where I can afford to go and watch Birmingham City every week but in the future when prices will undoubtedly continue to rise and other things take precedence I’m not sure I will continue to be able to do so.

The proposed “European Super League” is another example of Football clubs not putting the fans first. The league consisted of European Football giants Barcelona, Real Madrid, Atletico Madrid, Juventus, AC Milan and Inter Milan as well as six Premier League clubs: Arsenal, Chelsea, Liverpool, Manchester City, Manchester United and Tottenham coming together in their own league to play each other every week. The league was met with a lot of negative backlash from the fans, especially those of the six Premier League clubs. Protests took place outside stadiums and eventually clubs began to pull out one by one.

This alone shows the power that fans have when they come together to force change, it also shows that the billionaire owners of these clubs do not care about the fans as it was obvious they didn’t even consider them when they agreed to join the so called European Super League.

But why would a European Super League be a bad thing and why was it met with heavy backlash especially in England? For one it would make following the teams a lot harder due to most of the games being played abroad. Travel costs alone are more than some people can afford. The league would also potentially spell the death of football across all the English leagues with less interest from overseas and less money being pumped in every year due to the big six. While it looks as if the European Super League won’t be happening any time soon It wouldn’t surprise me to see it return in more subtle form in the future.

You may have noticed a lack of German clubs in the list of European Super League participants and there is a reason for this. Bayern Munich and Borussia Dortmund were initially invited to join but rejected the proposals. This is down to what is known as the “50+1” rule. What is this rule exactly? It means in simple terms that fans have a majority of the vote when it comes to making decisions regarding their Football club.

This is a rule that I strongly believe should be introduced in England to prevent crooked and incompetent owners from running football clubs into the ground. With 50+1 rule clubs like Bury who were expelled from the Football League in 2019 would still be around today.

As a whole, football is simply nothing without the fans, for whom going to watch the team they support is the highlight of their week. For some, nothing beats travelling to the games, going for a drink with family and friends before the game and after to celebrate or drown the sorrows (if you’re a Birmingham City fan like me), the half-time snacks, the people and the atmosphere overall. One day all of the above may be a thing of the past for some clubs if football continues in the direction it is currently going and for the fans, especially those for which if it wasn’t for their club they wouldn’t have anything else in life the effects could be devastating.