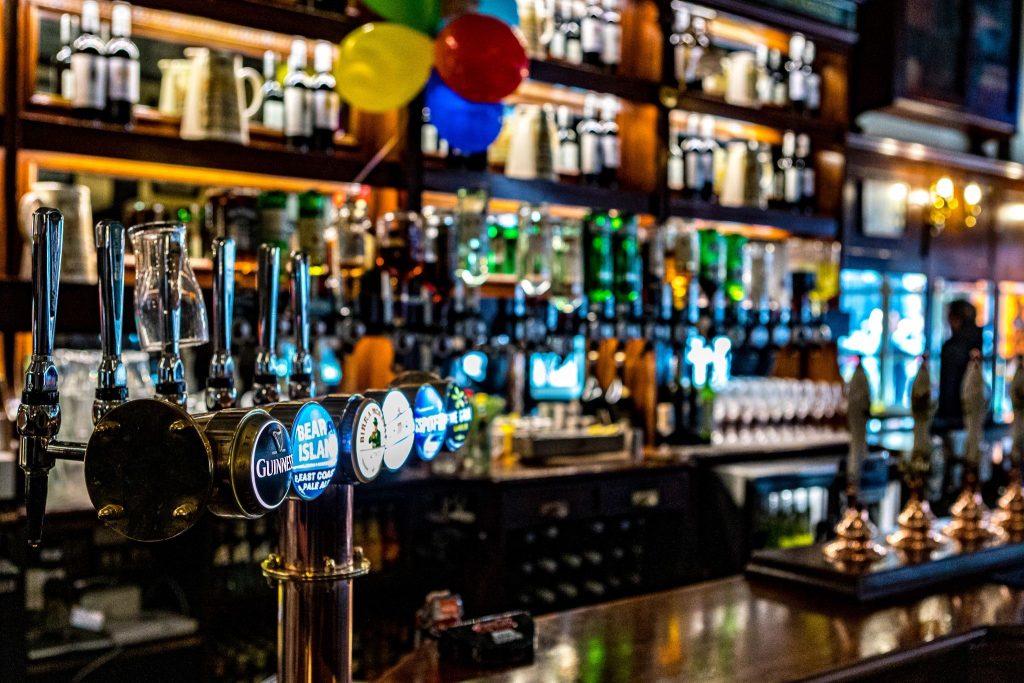 As the summer sun comes out and Euro’s are in full swing the communal rush back into the bars and pubs begin. As we come back out into some sense of normalcy, not all areas of the industry have come out the same they went in. In this new world workers and customers of hospitality face many things that are different.

In the UK on the 12th April, hospitality opened up for outdoor table service, and bar staff around the country had to adapt to this new way of working, sweating through facemasks, walking a minimum of 20,000 steps a shift ferrying pints and food from bar to table. All of this on top of adjusting to enforcing the mask mandate and social distancing rules. Whilst from my own personal experience working behind bars for the past 6 years I have seen many challenges facing the industry, the collective insularity with all this led to a very surreal experience.

The knock on effect of this lockdown has caused a lot of pub landlords to take a massive hit with a loss of profits, with many insurance companies not paying out for losses the aim to remake lost earnings is high, despite the fact the chancellor froze the beer duty in this year’s budget. This contradiction has caused some conflict between customers and staff due to trying to explain and justify the price rises on all items. When it comes to this issue I personally believe it’s possible to appreciate both sides.

From the side of the customers who have (in the majority) stuck to lockdown rules and followed the government advice, whose households may have faced financial difficulty, could feel confused why beer duty has been frozen but prices risen. Surely the added boom from having a summer of the Euro’s followed by the World Cup the following year would more than balance out the losses, especially with the furlough scheme in effect saving employers the cost of wages.

Some patrons that I spoke to expressed the view that, whilst the benefits of the pub allows for the social interaction with others, the increasing cost to do so is turning more away. In contrast to this however, we must not judge all landlords by this same measure; the disparity within the financial security between landlords of freehold pubs and those employed or contracted by a larger chain. For a lot of the smaller pubs on less used insurance schemes, they have not seen much of a pay-out, and with the strict specific rules surrounding the Self Employed Income Support Scheme meant that regaining lost profits are at the forefront of their minds.

I think in this situation there is no ideal solution, but in my personal opinion the ideal option would have been to instead of raising prices but adapting to a new way of operating. The role a pub plays on society has changed and it’s up to landlords to reinvent the experience and define the pub as more than just a place to drink but as a bespoke social experience which can’t be replaced with super market beer and TV.

Throughout the pandemic I’m sure everyone has seen the growth in home DIY being shared throughout social media. One of the biggest rises I have personally witnessed is the growth of home bars. Pinterest, Instagram and Facebook have been awash with wonderful feats of construction in people’s gardens. And while the construction of these outside bars have been a positive use of the lockdown, this rise however raises a challenge for pubs as they aim to compete with friends meeting socialise at home instead.

If pubs, as I stated earlier, don’t start to adapt to the changing world and offer a worthwhile and well valued experience to appeal to customers to return to the pubs after being away for so long, they could find themselves struggling to keep relevant. This type of reinvention could come in many ways. We are already seeing on one end a resurgence in arcade and gaming bars offering a bespoke experience to an even finer demographic, reinventing what it socially means to go to a pub. Even hospitality which wishes to continue catering to the classic regulars who view visiting the pub a social experience in itself and a way to talk and laugh with friends and strangers alike.

In 2011 a report from the WHO concluded that nearly half (45%) of the world’s population are lifetime abstainers from alcohol, whilst people choose to not consume alcohol for a myriad of personal reasons and in the UK for the longest time hospitality venues have historically been focused on the non alcoholic offerings in the day with venues focusing on serving alcohol in the evenings. One of the earliest teetotal movements was the Preston Temperance Society, founded in 1833 in Preston, England. This movement was founded with the pledge:  “We agree to abstain from all liquors of an intoxicating quality whether ale, porter, wine or ardent spirits, except as medicine”. Despite the origins of this movement coming from religious and moralistic reasons these days we are also seeing a rise of people choosing not to drink out of choice.

This had led to a rise in ‘temperance bars’ or venues offering a large selection of non-alcoholic beverages aimed at evening entertainment in a sober setting. In the past couple of years with the rise of new fermented drinks like Kombucha. This is a lightly sweetened fermented black or green tea which has seen a big rise in sales in the UK popping up in new and trendy bars that has seen coverage all across daytime TV. New alcohol free bars are taking advantage of these new drinks to the British public, forging a new market to appeal to a wider audience.

Staff as well have also had a lot of changes thrown at them since returning to work in hospitality. From speaking to staff at a local pub since the reopening, they have said that one of the hardest new aspects of the jobs is the increased physical demand on each member. As the pub they work out doesn’t cater food, the role of the bar staff was to prepare drinks and take money through the till from behind the bar, usually moving up and down that bar non stop over a weekend. With the advent of table service only, the duties of that staff member now include taking orders from a table, preparing the order, delivering the order, taking payment, then returning with change. This additional workload has come, from my conversations with staff, without an increase in pay, and without the hiring of additional staff. These challenges are only added to the added duties of having to enforce social distancing and mask wearing to patrons within the establishment.

With the bringing in of ‘COVID Wardens’ whose job it is to enforce these rules have the power to close down establishments if these rules aren’t being adhered to, I personally feel some consideration should be made to these members of staff during these trying times, and remember to give a nice smile and maybe even a tip for your server.

In conclusion I feel we are still seeing the aftershocks of this pandemic on the hospitality trade. The ideal route of preserving the hospitality industry isn’t clear and imagination and risk is required to thrive and define the role of British hospitality for the future. Even though the pandemic has been one of the biggest shakeups to everybody’s lives, it’s how we find a way to reinvent ourselves and come out to a much happier society. 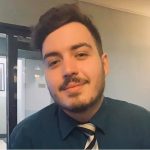