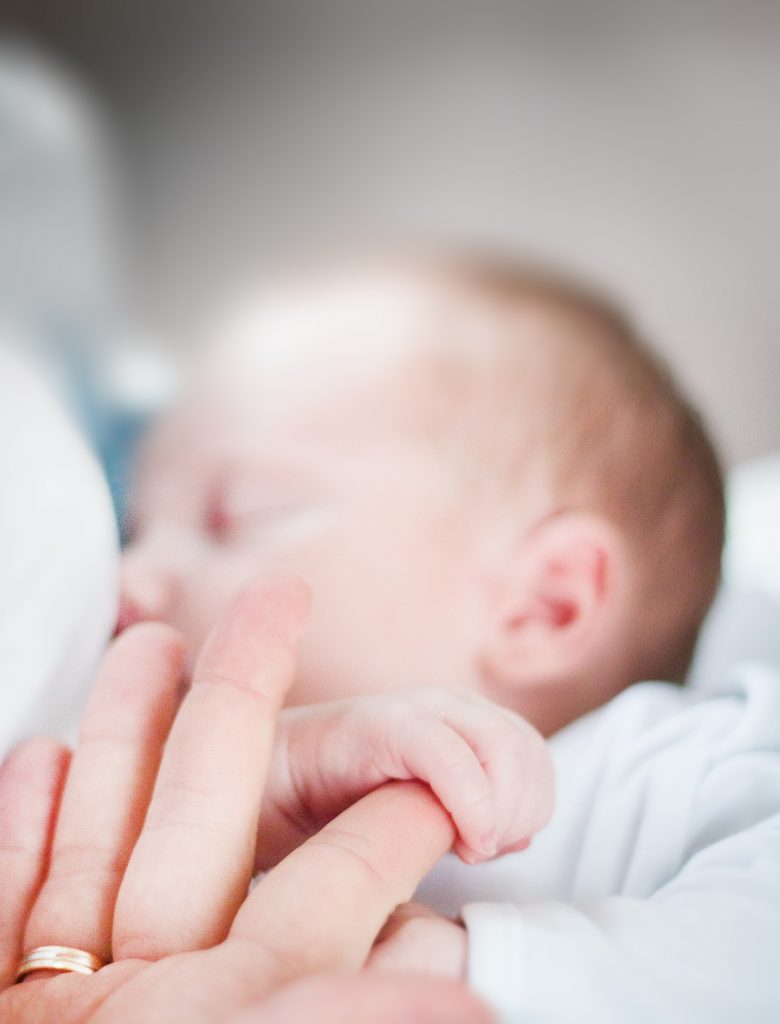 Ever since the origin of humanity, breastfeeding has been a natural and important part of growth for rearing children. To some, it may become so commonplace in modern society that it gets overlooked quite frequently. However, even in 2021 we still hear tales of oppression and bigotry from uncaring/militant individuals who demand people cover up when doing something as necessary as public breastfeeding. Therefore, we at NetworthPick want to combat that hatred and raise awareness for the celebratory nature of World Breastfeeding Week.

August 1st – 7th is World Breastfeeding Week, and to kickstart the month we want to celebrate the shared responsibility that we all have to make those choosing to breastfeed to feel comfortable, valued and protected. This also empowers individual mothers and parents who wish to make this decision for themselves and their children despite the unwarranted stigma around breasts. It is important that we understand that patriarchy and colonisation, specifically during the 20th century, has discouraged and shamed breastfeeding on many occasions.

Reasons differ from looking down as lower class, old fashioned cultural practice, seen as unhealthy for mother and baby, sexualisation of bodies, specifically female breasts and much more. Ultimately, it is the most natural way of feeding on Earth, so when we hear damaging things like this it is not only upsetting for those who are choosing to breastfeed, but again it disregards the decisions that parents make for themselves and their family. To make breastfeeding about class, culture, and gender is harmful, so here are some ways in which we can make them comfortable in their decisions:

Then we go into 8th – 14th August where we will be celebrating Native Breastfeeding Week. This is to honour and show respect for our indigenous parents who want to practice their traditional way of breastfeeding with support and understanding. It is really important that Native parents receive information about their experience of breastfeeding and also the specific health issues that many have to consider. But more importantly than that, to encourage autonomy over their bodies we must respect “extended” breastfeeding and other forms of parenting, especially in countries that are known for shaming Native breastfeeders.

Breastfeeding has been affected by social, political and environmental factors. For Native women this is very dangerous for them and their child, decolonizing feeding practices is vital for these communities to thrive and fill the needs of their future generations. We want to make it known this month that every Indigenous person deserves endless support throughout their wonderful journey and if they are in isolated locations, that they can receive the care and access that they need during this life changing time.

This year will be the 8th year that Black Breastfeeding Week will be celebrated around 25th – the end of August. We want to encourage positivity around black bodies, representation in the lactation field, support for those who need access to proper care and resources during their post-birth and breastfeeding experience. Along with the other weeks, this is an opportunity to share and provide information online and multiple media platforms about the personal empowerment and health benefits of breastfeeding within Black communities. Similarly to Native Breastfeeding Week, it’s imperative that we acknowledge the history and hardships that predominantly Black and Indigenous women have gone through when we discuss birth, pregnancy, maternal struggles and breastfeeding.

As well as cultural differences, many parents of colour have been told for generations why they shouldn’t breastfeed by family members. Upsetting ‘examples’ include their baby “not receiving enough nutrition” and awareness of the privileges that come with being able to breastfeed such as being able to be a stay at home parent during this time. Generational trauma from breastfeeding is also a considerable reason that many Black mothers choose not to, wet-nursing slavery has a profound impact on the attitude of breastfeeding and can be a continuous cycle of bad feeling towards the practice that is passed down from Grandmothers. In the UK, Black women have the highest rate of death by birthing complications, infant mortality rate and breastfeeding issues. This is down to lack of responsibility taken on the health care systems part for Black women, not accommodating for different health issues of other ethnicities, lack of access and disregarding what they say, which would have prevented death and illness.

Here at NetworthPick we acknowledge the ugly truths. Racism is a root cause in many of the issues Black mothers face during and after pregnancy all over the world, but the statistics for the UK are appalling and there is much to be done to alleviate this horrific problem. We want to show solidarity to all women and chestfeeders, if you would like to show support to this cause, please take action, write to your MP or donate to FIVEXMORE campaign so we can support the parents who need us!

No matter if you are a mother, parent or just an ally to the cause, World Breastfeeding Week has plenty of opportunities that allow you to show appreciation and support. There’s the usual processes found on social media that anyone can jump onto, such as awareness hashtags. One particular method used for this special empowering event is known as “brelfies”, which involves sharing pictures online of people breastfeeding their children, and is endorsed by the World Health Organisation as “a good way to break down any stigma about breastfeeding in public and spread the word about the importance of mother’s milk.”

“Latching on” is a colloquial term for babies who are being fed, and while it may seem like a simple enough process there are a lot of worries prevalent. There are plenty of breastfeeding support clubs in local areas, and taking steps to reach out and attend them not only helps an individual to improve but helps to break down any stigma associated with breastfeeding and normalise said behaviour. Also, with the advent of the COVID-19 pandemic, more and more online video classes are being used to achieve the same principle if in-person sessions are not present in your local area.

Regardless of your status as a mother, woman, breastfeeder or even ally, this entire month gives you the chance to join in! The stigma around such a beautiful, natural and important process needs to be erased, so the more notoriety and awareness we can do for the world during this week in particular will be so beneficial both now and in the long term.