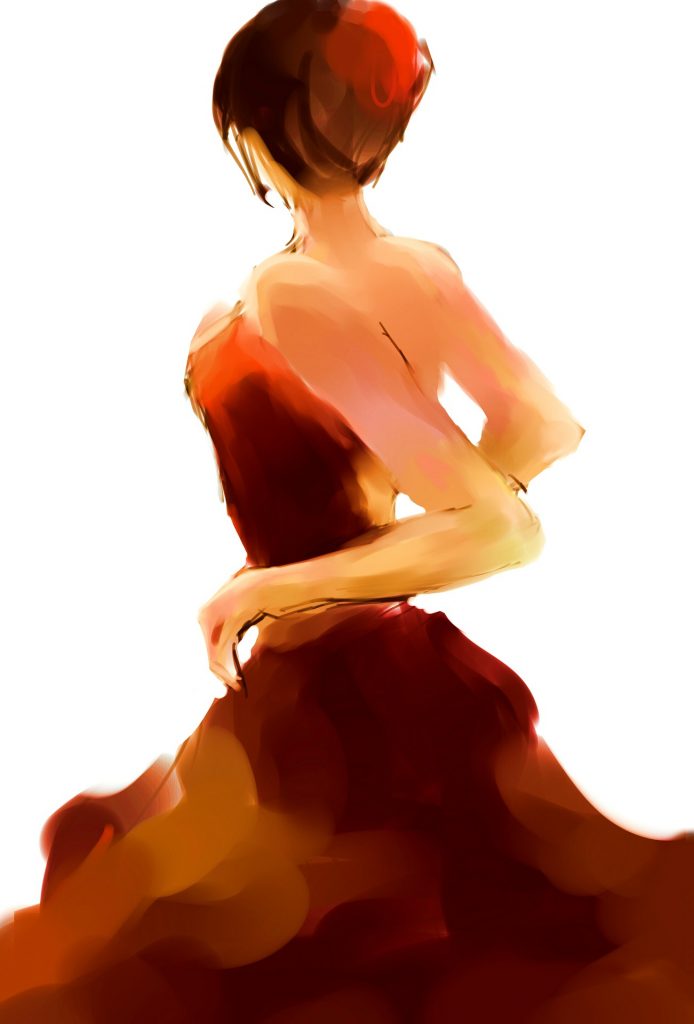 Spain’s culture has a variety of historical influences, mainly based on Roman Celtic and Iberian culture. Roman, Greeks, Carthaginians, and Phoenicians also had some influence. The majority of Spanish people are Catholic, but this is said to be decreasing over the years. The importance of Christian traditions in the Spanish culture is more visible in most aspects of daily life, such as local celebrations, city monuments and street names.

The people of Spain deeply value group association; be it family, an organisation or a community. Time management in Spain is less stressful and more of a ‘go with the flow’ atmosphere; to take a moment to stop racing with the clock to see and breathe in the beauty that surrounds them. They are considered “flexible” as they are more fluid with more importance on personal relationships than deadlines.

The Spanish Cuisine is described as a mouth-watering temptation of Mediterranean colours, spices and smells. Common ingredients of their delicious meals would include tomatoes, garlic onion, olive oil, peppers paired with meats and seafood of all types.

Tapas has become one the nations favourites, which are a wide variety of appetisers, or snacks, in Spanish cuisine. They may be cold such as mixed olives and cheese or warm such as garlic shrimp.

Spain also has a strong coffee culture and it’s not uncommon to drink four to five cups of coffee a day! Wow! The most popular java to drink is “Cafe con leche” which is a half milk, half strong black coffee. Also, with time management not being a major deal, they tend to have late lunches and dinners.

The Spanish people are becoming more and more diverse with who can marry as they become more open to expanding and creating a unique mixed family tree, allowing people to marry for love and nothing more. However, they do have some unique traditions. For example, did you know a traditional Catholic wedding custom in Spain is for the bride and groom to share “arras” or “unity coin” which is 13 coins that represent their commitment to sharing the goods they have and will have in their future together.

Family to the Spanish is a symbol of safety, integrity, recognition, and above all love, as many other countries can relate, family is their first social reference. A very unique family custom of theirs is they all have two surnames, which they take from their fathers first surname and their mothers second surname. Did you know that Spanish women keep their surname after marriage instead of adopting her husband’s surname.

“Other things may change us, but it starts and ends with the family”

The Spanish language is simple yet also complex to learn but can sound like poetry. Their first language is called Castellano and they have a second language called Catalan. Over 400 million people in the world today speak Spanish, and what greater way to educate, respect and support other cultures than through languages?

The main religion practised in Spain is Catholicism which is highlighted through festivals such as Holy Week, however there are other religions which showcase the cultural influence Spain supports, such as Islam, Judaism, Hinduism and more. The Spanish show support by making sure that all have their own places of worship.

Spain’s diversified economy and trade includes more than just a big tourism industry but also includes pharmaceuticals, financial services, manufacturing and more. As well as trading in delicious food and wine, top exports of theirs also include refined petroleum, pure olive oil, citrus and copper. And Spain’s largest industries by annual output include textiles and apparel, food and beverage, metals, and chemicals. As well as many other countries though, tourism is also a significant contributor to the country’s economy.

There is much history and Art in Spain with many famous features such as the architect Antonio Gaudi and prehistoric cave paintings at Altamira. Spanish art has been an important contributor to Western art and they have produced many famous and influential artists such as Picasso and Goya and many more inspirations in the world of Art and Literature.

“Multi-culture is the real, culture of the world – a pure race doesn’t exist.”