What is the Online Safety Bill? 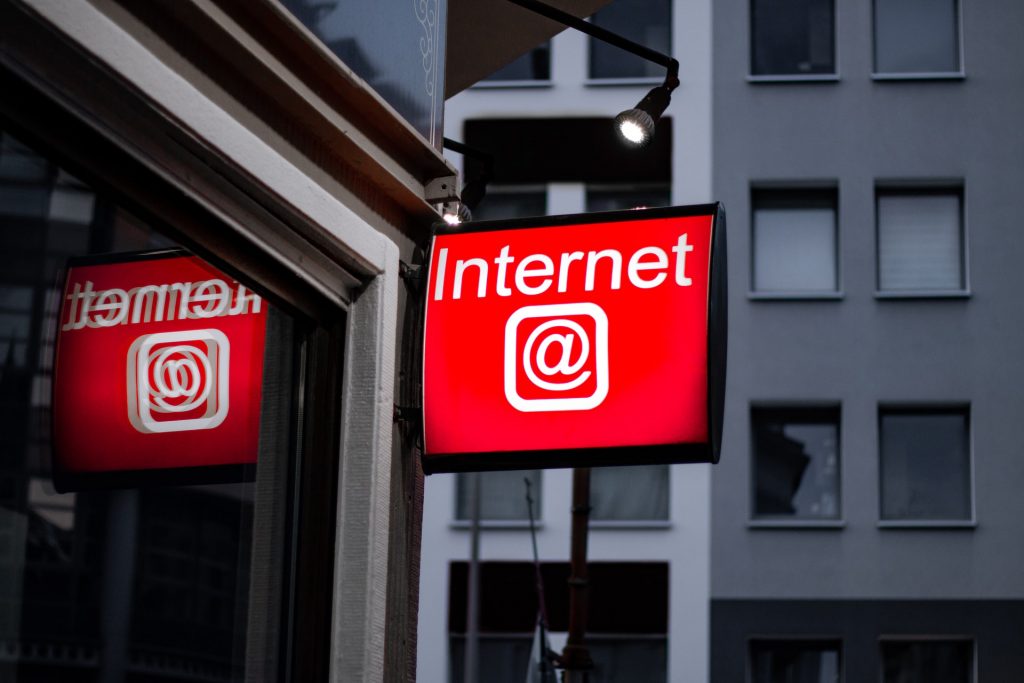 How the Online Safety Bill came about

The idea behind a Parliament legislation that can prohibit online trolling and abuse grew in popularity from the mainstream media after Katie Price announced her petition to make verified ID a requirement for opening a social media account after her and her son Harvey were subject to online abuse. It also grew more popular last month after the Black England footballers received an onslaught of online racist abuse after the Euros 2021 game and it was brought up as a way to stop online racism by enforcing people to use an ID with their social media account.

How the Bill will be enforced

The Online Safety Bill is not just going to be used on big tech companies but on any organisation that runs a website or online service in the UK. The way the Online Safety Bill will be enforced by Ofcom is by first handing out notices of enforcement action, where they are required to implement a technology chosen by Ofcom for their online service that scans and detects online harmful content. If the organisation fails to do this, they will have to pay a fine of either £18 million or 10% of the organisation’s income. Another way Ofcom can enforce this bill on organisations providing online services to the UK is by convicting and imprisoning senior managers for up to two years if they fail to comply with the regulations in the draft.

While the technology notice seems to be the most likely way for Ofcom to enforce the Online Safety Bill, there are two methods they could use that are just as restrictive. One method is with a service restriction order, which allows Ofcom to prevent infrastructure providers, such as payment gateways and hosting providers like Amazon Web Services, from providing services to the organisation. The second method is with an access restriction order, which gives Ofcom the power to block the service from internet service providers so UK users will not be able to access the service.

Ofcom is also implementing provisions in the Bill that block all online services in the UK if they do not follow the “children’s risk assessment.” What this means is that if an organisation cannot prove that their service is safe for all British children, then they cannot provide that service in the UK. This assessment also requires organisations to implement an age verification check to determine if children are using the service or not.

Why the Bill is a disaster waiting to happen

At first glance, the Online Safety Bill sounds like it will be used for a noble cause in preventing online harmful content but when you take a closer look at the requirements, it is clear that the Bill can not be realistically implemented to achieve its goals. Ofcom seems to believe that organisations will want to do business and offer their website/online services in the UK and will be willing to implement an invasive technology in their services but the most likely outcome is that the organisations will choose not to provide online services to UK users as they feel that following Ofcom’s requirements is difficult. This was shown with GDPR when more than a thousand websites blocked European users from accessing their websites. This has terrible implications for UK economics as this will make businesses less likely to see the UK as a place to do business in and this will affect the UK’s reputation in economics.

This Bill also has terrible social implications because of the “children’s risk assessment” where they require an age verification check. This will impact closeted LGBTQ+ children that are questioning their sexuality and may want to anonymously talk to someone that’s gone through the same thing but cannot do so because of the age verification check as they will need an ID or their parents’ permission to access their requested website. Depending on how tech-savvy the child is, they can easily bypass this by using a virtual private network, such as ExpressVPN or ProtonVPN.

Another reason why the Online Safety Bill is bad legislation is that it can be easily circumvented by tech-savvy users. One way it can be circumvented is by using virtual private networks, like described in the above paragraph. Another way it can be circumvented is by using the Tor Browser which uses the Tor network to anonymise your Internet activity. Trying to implement age restriction checks will get children to figure out how to exploit the system so they can bypass it and get to their requested website. While Ofcom could just ban VPNs and proxies, all this would do is create an unnecessary cat and mouse game where new VPN servers and providers will pop up to replace the blocked VPN providers so this will not work to their benefit.

While the Online Safety Bill is currently a draft legislation and is not currently being used to censor the Internet in the UK, it is something that we need to watch out for and pay attention to because we could wake up one day to find out that the free Internet is no longer free. 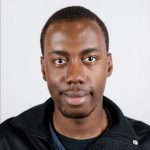