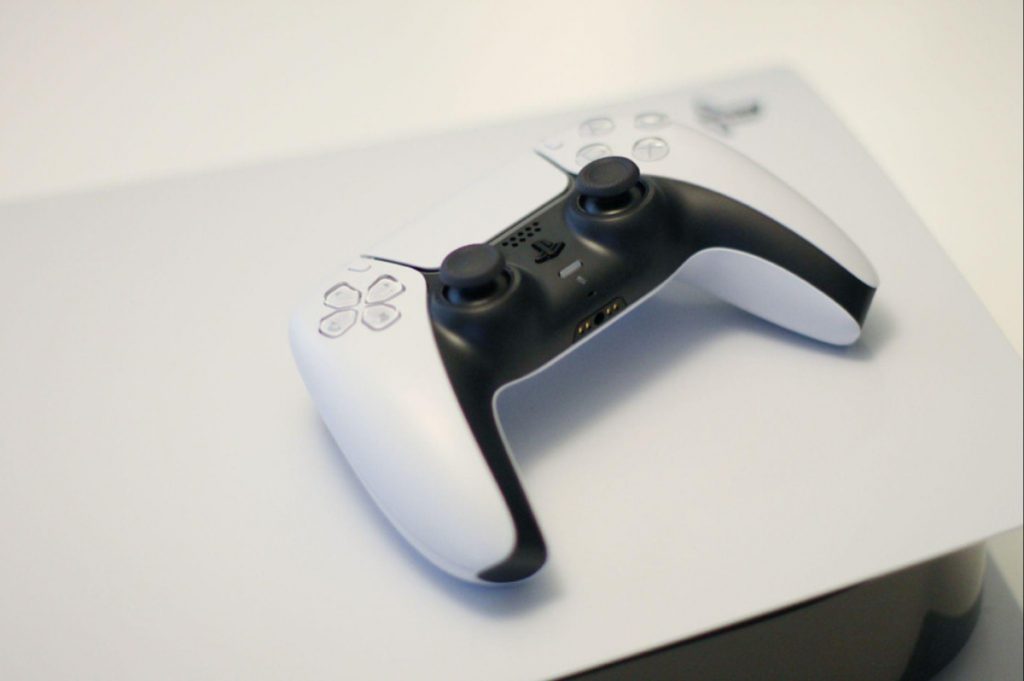 Ever since the release of the PlayStation 5, players all around the world united in their defence and praise for the latest console to breach the technological market. Boasting the highest technical specs for a gaming console on the planet, it seemed unbeatable and ready to become the fastest-selling console of all time. Indeed that appears to be the case. Not a day goes by without going onto trending queries on search engines in regards to the never-ending shortage of PlayStation 5 stock. But why is this?

There are always plenty of theories circulating whenever a trend spirals out of control, often to memetic standards. Having cross-examined source, supply, official reports, first-hand accounts, distributions and so forth, NetworthPick are here not only to confirm the PS5 shortage that is plaguing many gamers but also explain the cause… and how to overcome it.

To anyone who is unaware of the situation, the PlayStation 5 was set to release during November 2020 over the world, with dates of November 12th in the US and the 19th in the UK. Plenty of pre-orders were bought ahead of time meaning that lots of places were sold out of stock instantly at retail. This isn’t anything new in isolation, but 9 months on the same problem is happening. Brand new replenished consoles filling in the retail gaps continually being sold out before devoted (now desperate) people can acquire one for themselves.

During the PlayStation 5 press release Mark Cerny, the “Lead System Architect of the PS4 and PS5”, told the world about the new technical specs that would give game developers more freedom when creating games. This would be achieved with the custom “system on a chip” design that pioneers the technology utilising the promised technological feats. These chips rely on keeping the console system at its best all throughout usage, and its custom design meant that the requirement for these chips when building the consoles was and is top priority. So why the continued shortage?

Similar to the housing market and property ladder, it was theorised that lots and lots of consoles were being bought up by ‘scalpers’ looking to sell them on at a markup price and make even more money. While some may attest to having done this or even bought one of these grossly inflated consoles, the cause was mentioned by Sony themselves as being “a shortage of semiconductors”. “Semiconductors” is the name for individual components whereas “semiconductor chips” is the term used for an electric circuit with many components on it i.e: wires, transistors etc. . They have multiple functions and uses over all types of modern technology, not just consoles… which is where the shortage problem lies. This isn’t just a PS5 shortage, it’s a global commerce shortage.

Semiconductors as a whole are not purely used for consoles alone. They have uses in healthcare, machinery, the automotive industry and computers just to name a few. Many automotive businesses are lacking in semiconductors, so their businesses are in turn unable to build and ship out cars to heighten national and global economies. Healthcare machines that allow for monitoring and analyzing patients’ bodies wirelessly are next in line to be affected, which will doubtlessly affect the healthcare systems around the world if such problems persist. However, the COVID-19 pandemic resulted in a global re-development of infrastructure where computers were now a requirement for both work and socialising in many sectors of life. Therefore, when the demand for computers surged suddenly there was not enough supply for the global market. Computer sales increased by over 25% during the end of 2020, meaning the rapidly diminishing supply was close to exhaustion when PS5s were being built for retail.

Additionally, manufacturing these chips predominantly takes place in Taiwan which has been suffering a horrendous drought over the past few months, meaning the water supply used to clean the production factories and chip components is in reduced supply. This doubly affects the workforce and people of Taiwan, who have been rationing water to drink and use while businesses are buying truckloads of water from other places such as construction sites. Seeing as how this environmental disaster has been its worst in over 50 years, the source of this drought shouldn’t surprise anyone: climate change.

So if this is the reality and we’ve identified the causes of PlayStation 5 console production not meeting demand, why has it lasted so long? It should be noted neither the pandemic nor climate change are the sole causes of this plight. Cryptocurrency mining is also one of the contributing factors to chip storage, which has enraged plenty of PC gamers as well. Video cards used to “mine” digital currency require lots of processing power, which is achieved through a large acquisition of video cards/graphics cards. Therefore, the combination of chip shortages combined with crypto investors promoting the ever-increasing growth of fictional currency means not all devices are even being utilised correctly. NetworthPick has a separate article discussing cryptocurrency (along with NFTs) and its impact on the economy and environment here.

If you are one of the unsuccessful people still yearning to get your hands on a PS5 at retail price then there is both good news and bad news. Stock and production are now closer to meeting demand than before, so with any luck you will have your treasured possession sitting comfortably in your gaming den very soon. The bad news is, despite the overarching damage and panic to the economy that this shortage has unwittingly uncovered, not enough people seem to care about the effect this ongoing shortage will have in the near future. As the climate continues to worsen with very little acknowledgement from the most polluting contributors, more efforts are being made to finance cryptocurrencies or ignore the environmental damage so they can continue attempting their ‘get rich quick’ schemes.

Not everyone who buys a PS5 is contributing to this. A supply/demand axis is always at the heart of business. However, there is more to this shortage story than most would initially consider. The question is, who cares enough about wanting a PS5 to actually make sure the systems in place can do something about it without endangering the lives of those who make them, and the planet we all live on?