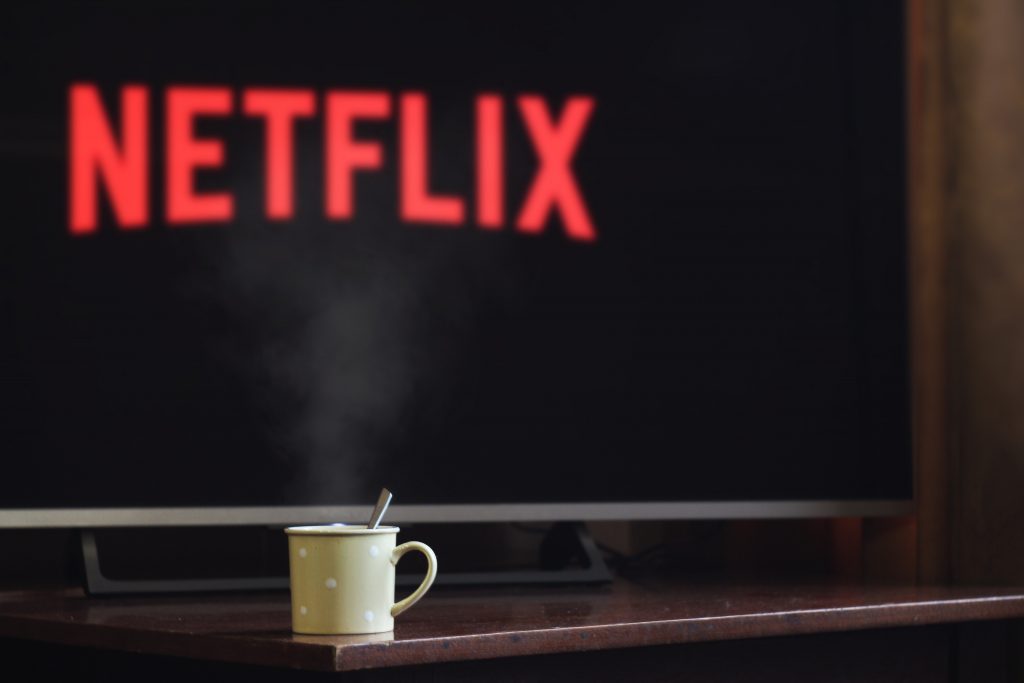 “Erased” is based on a manga series about a young man who is a manga artist and has the ability to go back in time. After finding his mom killed, Satoru’s time-traveling ability takes him back 18 years for a chance to prevent her death and those of three classmates.The narrative is masterfully written to keep you guessing who the real culprit is by providing enough suspense and suspicions. The performances and storyline are both outstanding. Even if they only appear for a brief period, the characters all have distinct personalities that assist the audience understand their goals and decisions.It also effectively handles Saturo’s wonderful connections with numerous of his classmates, but particularly with Kayo. She was a victim of the killer in a prior timeline, and Saturo is determined to befriend her and save her life if he can. The show’s progression felt extremely well structured, leaving little to no gaps after watching.

A mysterious, clever girl named Nanno transfers to different schools, exposing the lies and misdeeds of the students and faculty at every turn.

Nanno’s gentle smile is misunderstood by the students and staff, but whenever she arrives, justice is sure to follow.  Her targets turn out to be worse than they could have anticipated when she completes her task. The odd thing about Nanno is that she isn’t the antagonist in every episode. Even in her reality, her acts are used to teach the others a lesson. Nanno’s character resembles a crossroads demon from Supernatural and Emily Thorne from Revenge. She’ll tease her prey by offering them something they really want or presenting them with a chance. Nanno, on the other hand, will (somewhat) manipulate the situation by dragging them deeper into their worst nightmare if they make the wrong decision. Usually, this results in death, blood, or a harrowing experience.

3. The Haunting of Hill House

Loosely based on the gothic horror novel of the same name by Shirley Jackson, The Haunting of Hill House is horror at its finest – gripping, stunning and most of all, terrifying. The Crain family move into Hill House in the summer of 1992 to renovate and eventually flip it, but when they’re forced to stay longer, paranormal activity drives one family member over the edge, leaving the rest to flee. Twenty-six years later and disaster strikes again, forcing the remaining family members to meet and confront the haunting memories ruining their lives. Hill House never holds back on the jump scares, making its tension-building simply unbearable (in the best way). And despite the obviously supernatural elements in its plot, the horror grounds itself in the stories of the lasting Crain family members.

An aimless gamer and his two friends find themselves in a parallel Tokyo, where they’re forced to compete in a series of sadistic games to survive. The entertaining factor and cinematography in Alice in Borderland make it worth viewing, despite what appears to be a sad, apocalyptic setting, there are moments of humour.

We all watch different types of tv shows but some of them give you a unique experience that you didn’t feel with the others. Well that’s what happened to me watching Alice In BorderLand. While the game’s premise isn’t original, the series remains engaging from beginning to end. Despite the series’ short length and large set of characters, it was able to develop compelling backstories for some of the characters, which had a strong emotional impact on the audience. A must for binge watching during a weekend.

In the year 2020, two films titled The Call were released. The South Korean version, which is a time travel thriller centred on, you guessed it, a phone call. Seo-yeon, who is twenty-eight years old, discovers a phone stashed in a cupboard in her childhood house. When the phone rings, it turns out that the caller lives in the same residence as she did 20 years before. There are twists and turns all the way to the end, as well as a furious cat-and-mouse chase that changes the past and the future.

His House’s horror is found in reality. It depicts the narrative of a Sudanese couple who survive a terrible crossing to England only to be rehoused in a run-down estate surrounded by racism and with something more lurking in the house. Wunmi Mosaku and Sope Dirisu both stand out as the two lead characters in British writer-director Remi Weekes’ debut film.

Joe Goldberg is a New York bookstore manager who falls in love with Guinevere Beck, an aspiring writer, after meeting her. He fuels his unhealthy fixation by tracking her whereabouts and removing obstacles to their romance via social media and other technology.

Each season’s plot revolves around Joe’s relationship with his target, as well as their different friends and acquaintances. While Joe is undoubtedly an obsessive stalker who would stop at nothing to make his targets fall in love with him, his charming and good-looking exterior and sardonic voiceover narration gain sympathy for him as he properly exposes the shortcomings of those around him. Penn Badgley (Joe) His dark, humorous performance is the show’s driving force and embodies the entire production. He does an excellent job of walking the antihero tightrope, which makes for compelling cinema.

When two strangers intervene in a fatal carjacking, they inadvertently get caught up in a roller coaster race across Australia. Wanted by both sides of the law, they have to adjust quickly to life on the run and rely only on each other for protection. Every move they make and everything  they do is perilous and fraught with suspense. Women are rarely featured in thrillers. Lola and Chelsea are clever, cunning, and daring ladies who always come out on top.

The Good Place is a town where folks who have been good all of their lives go once they die. Michael is the town’s architect, and this is the first one he’s been in charge of designing. When Eleanor gets to the Good Place, she notices that her name is correct, but everything else is incorrect. She isn’t supposed to be there. Eleanor seeks to redeem her wrongs with the help of Chidi, her soul mate, in order to eventually earn her place in the Good Place. It’s truly a fantastic television show. It’s a plot-driven comedy that should be appreciated not only for its humorous qualities, but also for how it tackles philosophical and existentialism issues. It sparks fascinating debates on ethics, humanity, and the afterlife, all while entertaining the audience.

Check out Mike Flanagan’s adaptation of Stephen King’s novel Gerald’s Game if you enjoyed The Haunting of Hill House. Jessie, played by Carla Gugino, goes on vacation with her husband to a secluded lake property in Alabama. We see the couple’s problems get worse and worse, with Jessie ending up in the untenable scenario of being shackled to the bed. This is a step up from your typical horror NetFlix productions, particularly other Stephen King adaptations. Gerald’s Game takes advantage of every opportunity. Not a single detail is overlooked, and the use of the full environment, as well as memories, creates a fantastic viewing experience. You’ll be fed tension, fear, perplexity, hope, and denial in this game that you simply must play. 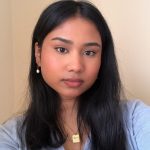 Hi, I'm Husna! I'm a Junior brand manager / creative designer. I love learning about different cultures and arts which influences my creativity and vision in storytelling/narrative and creative design. My interests lies with fashion trends, health and beauty and the entertainment industry!