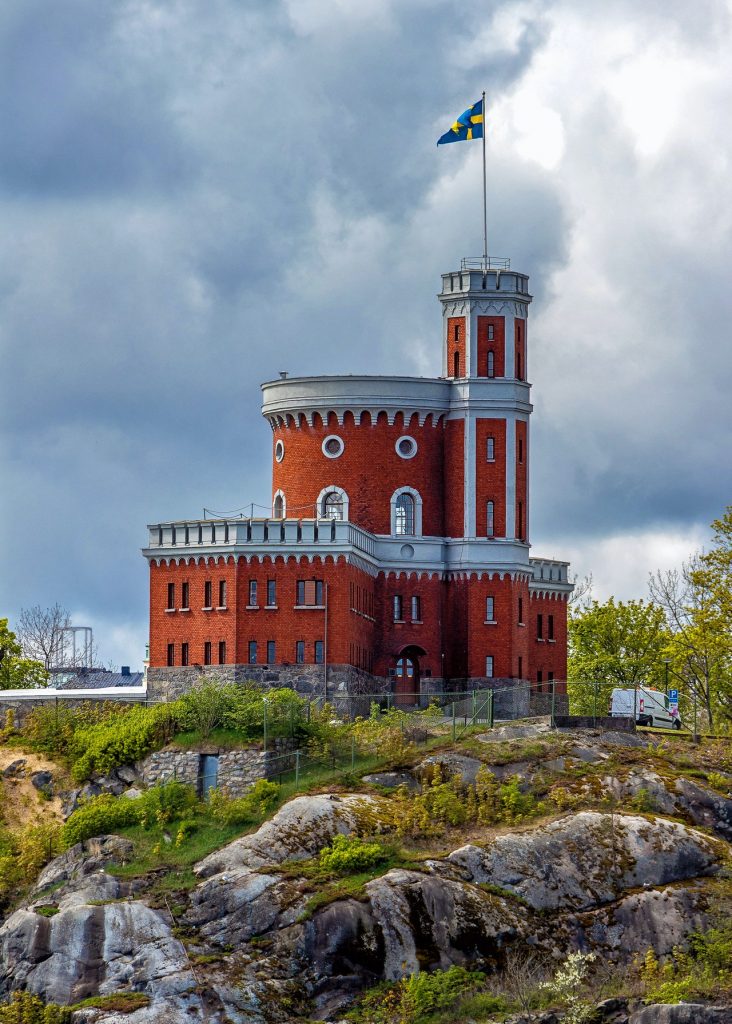 Finally, at number 10, Sweden is the last most culturally influential country. It can sometimes be listed as the best country in the world for its human resources, high quality of life, academic and environmental infrastructures and protected human rights.

Swedish Values are based on equality and individualism. They have many positive values that contribute well to their society as a whole, their education system and workforce ethics are one of the best in the world. Their social and work environments are professional, calm and have respectful etiquette.

Swedes also find boasting unacceptable and wouldn’t spend their evening bragging about their money, possessions or travels. They try not to dress too fancy or show off to others. Manners are also important in their culture and not showing to be thankful for the help, an event, food or gifts is extremely rude. Swedish people remain calm and quietly spoken and it isn’t common to see them in public showing negative, angry emotions that will draw attention.

The rights of children and families are well protected in Sweden; parents are eligible to take off time to care for a child up to 18 months old. They also have other great benefits of paid leave for childminding and looking after a sick child. Family-friendly environments are found often in Sweden, even on public transport there are play areas. Family values include being close to your family and extended family and not having any competition between children as they are all treated equally. Marriage isn’t too common in Sweden anymore and instead ‘sambo’ relationships are more common, where there is a partnership and cohabitation but no need for marriage. Divorce is quite common as there is no negative stigma around separation.

The official language in Sweden is Swedish and around 6% of the population use Finnish. These languages are similar to Norwegian and Danish. The language is in the group of the North Germanic languages. In Sweden, most people there will speak the English language, around 80%, but some that you come across might not so if you are travelling there, it’s best to learn a couple of Swedish phrases.

Sweden is a constitutional monarchy and has a parliamentary democracy which means that the public can vote for a party leader to become Prime Minister. Four fundamental laws round up the constitution; the Instrument of Government, the Freedom of the Press Act, the Act of Succession and the Fundamental Law on Freedom of Expression. Their system is based on giving everyone equal rights and transparency between the Government and the people of Sweden. The reigning monarch of Sweden is Carl XVI Gustaf who has been the King of Sweden since 1973. Sweden is currently run by the social-democratic party, the leader and current Prime Minister being Stefan Loven. Popular activist for climate change, Greta Thunberg, is also from Sweden.

Sweden has a competitive mixed economy; this makes it one of the leading advanced economies with a strong welfare state, low public debt and high income amongst private sectors. Sweden can rely heavily on its foreign trade such as iron, steel, forestry, motor vehicles, pharmaceuticals, precision equipment and much more. Sweden also had the help of staying neutral in World War II, which meant that they didn’t have to rebuild their economic system and country up from scratch again so they were ahead of other European countries.

Sports games are really common in Sweden and around half the population actively take part in exercise or games. Common sports in Sweden are swimming, snow sports like skiing and snowboarding, walking/running, dancing and gymnastics and hunting, Brannboll, boule and kubb. In Sweden they have a good work-life balance, Swedes also enjoy the endless nature they have at their feet, natural observations, horse riding, cycling and canoeing. They also enjoy dining out with family or friends and listening to music.

The main religion in Sweden is Christianity or The Church of Sweden is otherwise known as ‘Svenska kyrkan’. Sweden is mainly secular as the Church of Sweden separated from the state in 2000, which makes Sweden the only Nordic country to do so. Religion here still holds importance to some and around 55 per cent of Swedes are still members of the Church but numbers are declining and it’s expected many younger people won’t fill in the older generations’ place.

Sweden’s art and literature can be dated further back than the Vikings. Sweden still has artefacts preserved from the Vikings age usually runestones which are large stones with carved writing and drawings. Sweden was progressive and up-to-date with its art and integrated many of the ongoing trends in Europe. As Christianity took over in Sweden there became more Gothic art in Churches and the use of French in literature. Sweden’s common claims to fame include the book ‘The Girl with The Dragon Tattoo’ by author Stieg Larsson and music by the popular group ABBA.

Sweden has had a long-term focus on education and innovation, because of this it has placed them high in comparison to other countries in terms of development in technology and science, with many of the top inventions coming from Sweden. It has one of the biggest digital economies in Europe and are leaders in digital healthcare using Artificial Intelligence along with other technologies. They have made many ground-breaking scientific discoveries and continue to be progressive socially and intellectually. Recently, a Swedish scientist and two other men won the biggest neuroscience prize ever of £1.1m for finding the mechanism that causes migraines, meaning preventative treatments can be started for this brain disorder that affects 1 out of 7 people. 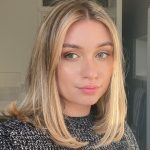