The Spoken Truth of Loki 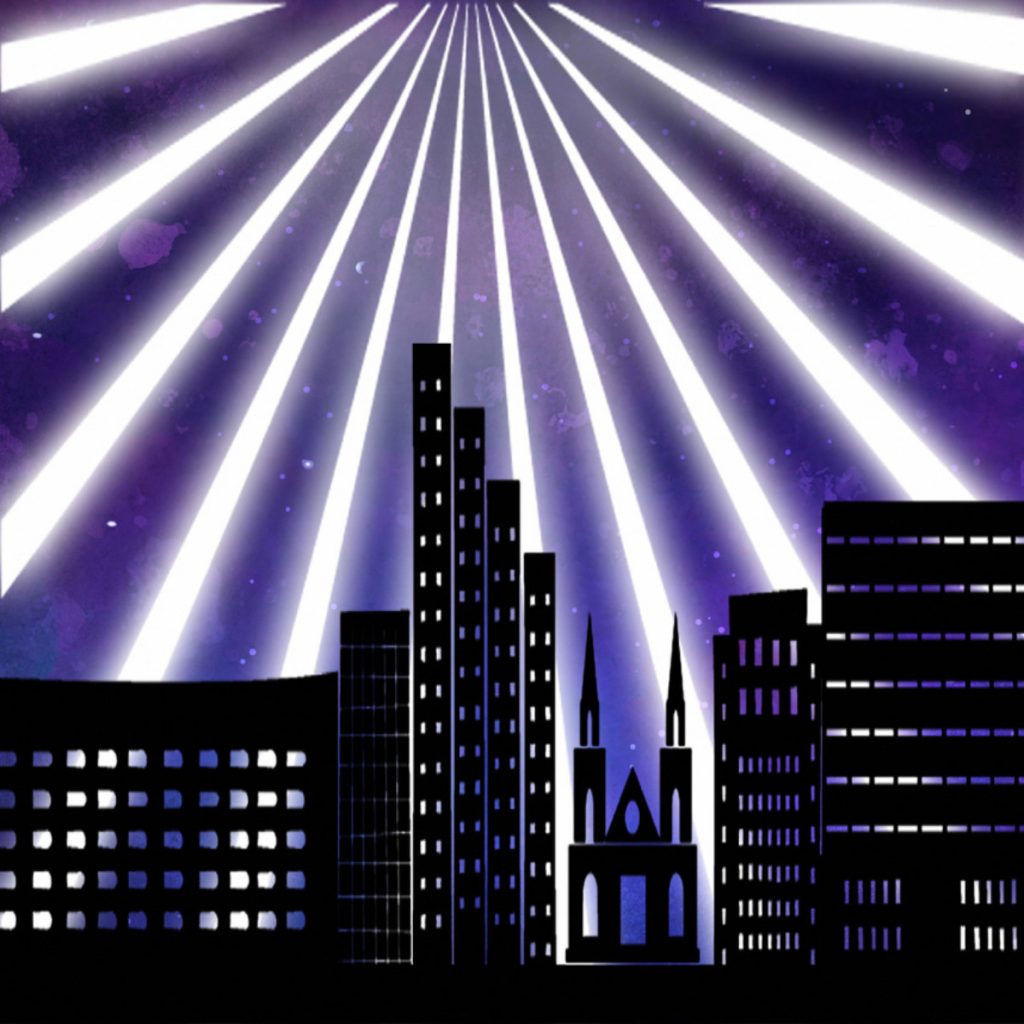 Bravo! The director Katie Herron, head writer Michael Waldron and everyone else involved in the creation of Loki which was based on Marvel Comics. Marvel fans everywhere including myself looked forward to the day Loki was created and no surprises it satisfied my mind and many others with the fantastic story of Loki and the sacred timeline with space lizards, variants, Girl Loki, minute men, comedy, action and more.

It all starts in New York 2012, known as the defeat of Loki or at least that’s what we all thought but it was in fact the escape of Loki. No longer Loki, God of Mischief as he escapes and changes the secret timeline, he is now known as the variant. Not accepting that his life purpose is to inflict pain, death and misery so others can shine and show their true potential, not letting the spoken truth of his destiny stop him from changing it, from becoming something more than what the bunch of “Space lizards” known as the time keepers speak of. Learning what the greatest power really is, no longer the tesseract or infinity stones which are used as nothing more than paperweights, seeing the VDA asking the one real question he wants to know, “Is this the greatest power in the universe”?

Stepping out of his brother’s shadow headfirst into a confusing time with many questions, Loki embarks on a new adventure; a new “glorious purpose”. Being made to help track down himself, learning that there is more than one Loki and this one is more dangerous than any, he also intends to find out who the time keepers really are. Throughout the Loki series there is trips to places all over from 1858 Salina Oklahoma, 1985 Oshkosh Wisconsin, 79AD Pompeii Italy and more. New locations, new characters, new obstacles to overcome, as well as seeing the side of Loki we all hoped he had… the real Loki.

Showcasing the classic Marvel Studios intro with a touch of Loki spice of gold and green colours, as well as an exciting soundtrack and graphics makes the show what it is. The way you can see and hear it all, the way they created this old fashion detective illusion of old school files on variants, the desks, characters, the imagery complementing the soundtrack well, a soundtrack that lures you in matching your emotions throughout the series. I would describe the TVA setting as very old-school detective, yet it also creates an illusion of being the most technologically advanced place. I was particularly impressed by Miss Minutes played by Tara Strong. Miss Minutes is on the television and computer screens of the headquarters, and she explains the history of the Time Variance Authority, the timelines and how they treat the variants. She can also get out of the computers and move around the furniture, appearing as a transparent hologram which I thought was quite a different and unique character to have in Loki.

Tom Hiddleston never fails to show Loki’s comical, sarcastic, smart ass character throughout the series, especially through the unlikely friendship with Mobius M played by Owen Wilson, who has always been a top actor when it comes to indulging us with his comedic side, and the very obvious love connection between Loki and Sylvia aka Lady Loki. Sophia Di Martino played Lady Loki and what a great job she did, the way she created a new and intriguing character, showing an independent, inspiring survivor of a woman, as well as learning the ways of a Loki, through sarcasm, passion and comedy. As well as many other excellent actors and actresses including a few personal favourites of mine; Hunter B-15 played by Wunmi Mosaku, Hunter C-20 played by Sasha Bianca and an impressive voiceover of Miss Minutes played by Tara Strong and more.

Top episodes for me included Episode 2 “The Variant”, when one of the ultimate classic songs was featured in a fight scene “Holding out for a Hero” when Hunter C-20 played by Sasha Bianca was possessed by lady Loki and attacked her team. What a classic and epic tune to have in the film and it made me love it even more. Also 21 minutes into episode 2… you have to know what I’m on about! And if you don’t, go check it now – the moment Loki explains his theory on where the “Bad Loki” aka Lady Loki aka Sylvie is hiding, using Mobius’s food had me in stitches through a very intellectual theory showcasing comical acting and dialogue.

The most inspiring and powerful moment for me in Loki was definitely Episode 3 “Lamentis”. The real moment between one Loki to another on the train, there was so much power behind the words in this scene the way they spoke of love. One of Sylvie’s lines is “Maybe love is hate” and Loki responds with “ love is”… and then he thinks intensely on what love is only to respond with… “Love is a dagger, it’s a weapon to be welded far away or up close you can see yourself in it. It’s beautiful until it makes you bleed, but ultimately when you reach for it, it’s not real”. Such power and passion through these words and perfectly spoken by the one and true Loki. This to me really spoke of how much more there was to him, that the pain and destruction we are made to believe is false. As well as when they speak of love he asks if there is anyone waiting for Sylvie at the end of this journey and when she reciprocates the question with “how about you? You’re a prince, you must have been with princesses or perhaps another prince” Loki’s answers with “a bit of both” a very real answer promoting and supporting that love has no gender, a strong message for many. A powerful moment of which Loki shows there to be no embarrassment or shame of who he is… Loki is who he is and it doesn’t matter because as I said before LOVE HAS NO GENDER!

Episode 5 “The Journey Into Mystery” was a brilliant comical moment. 19 minutes in, another 10 versions of Loki appear, 15 Loki’s in one scene, all different but brilliant! All so well played and dressed head to toe is green and gold. God of Mischief, personally I thought it was a fantastic scene to have and made Loki just that bit greater.

Loki has always been a favourite of mine and this series didn’t disappoint. If anything, it made me even more of a Loki fan. Loki is a fascinating character and this series had me on the edge of my seat from beginning to end and I will leave you with this, one of my favourite Loki quotes…

“What makes a Loki a Loki? … Independence, authority and style” or maybe something more?