Burton Shoves Diversity Behind the Curtain 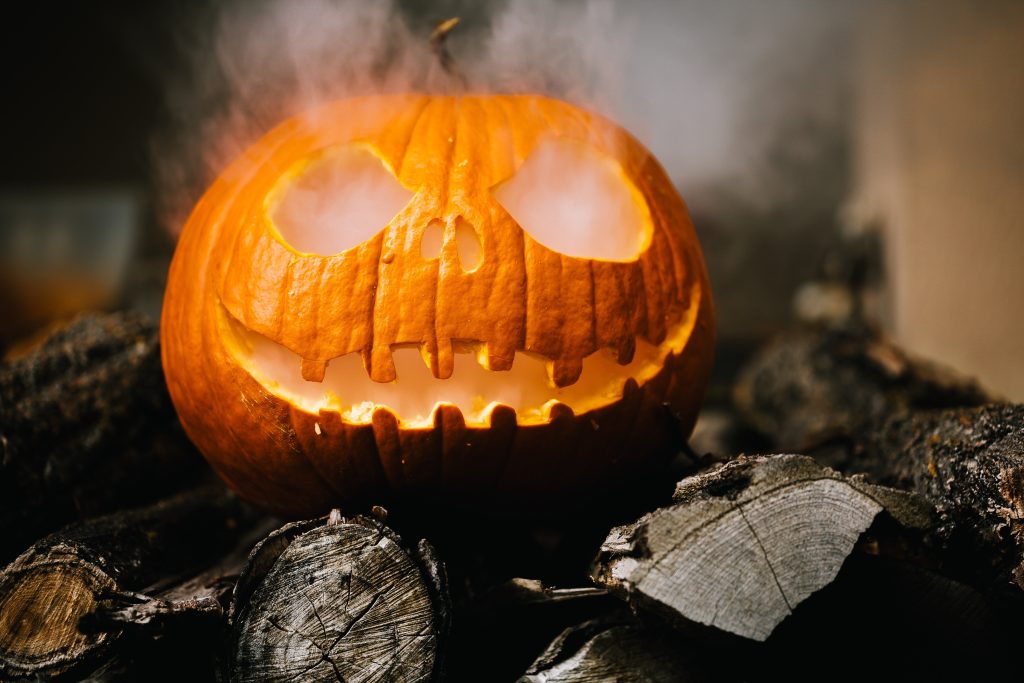 It’s that time of the year again, October – the month of Halloween. Maybe it’s a bit colder where you are or maybe not; either way it’s a whole lot spookier for sure.

Around this time of the year I enjoy settling down on the sofa with popcorn, and putting on a spooky film. Recently setting down to watch Frankenweenie (2012) and remembering why I loved it so much. There’s no denying that many of Tim Burtons creations scream Halloween. All due to the aesthetic and themes used throughout his films.

There’s also no denying what a great director the man is, but something that also cannot be ignored is his lack of diversity among his well-known films.

Back in 2016, Burton divided people with his controversial reason for the lack of diversity.

“Things either call for things or they don’t.”

Tim Burton in response to lack of diversity among his films.

Essentially it appeared he doesn’t feel that a diverse representation in his films is needed. I beg to differ, and I’m still as shocked as I was, when I first heard the remark. Although this is now 5 years ago, I was recently reminded of the incident, whilst scrolling through Instagram. It appears that I’m not the only one with a bitter taste still left in their mouth.

I stumbled across a post discussing which actors would be a good match, if Corpse Bride (2005) was made into a live action version. It showed three characters from the animated film and the actors who would fit. Casting Laura Harrier as Emily the Corpse Bride; Anya Taylor-Joy as Victoria Everglot and Bill Skarsgård as Victor Van Dort.

Across Instagram and Twitter, the responses to this casting choice were a mixed bag with many saying a live action is not needed and others agreeing this would be a great match. However, more importantly, many were questioning why Emily would be cast as a POC. As much as I agree there’s no calling for a live action version, there is a need for more POC to be used in his films. Several appeared to be defending his statement, and openly saying that POC would ruin his movie aesthetic, it’s quite frankly disgusting.

Just to give you an idea of people’s mindset on the matter, here were some of the responses I came across. Some of these were comebacks to when I openly questioned people.

Being a black female who identifies as being alternative and takes an interest in Goth aesthetics, I find it rather disappointing. As much as I love many of his films, I have a sour taste in my mouth knowing his views on diversity. I would put these questions forward to Tim Burton and anyone who feels there’s no place for POC in films of this nature.

Honestly I could go on with questions but the answer to all those above is no. A point-blank no.

In this current time, we are not short of strong actors / actresses who are from the BAME community. There are plenty to choose from, and it’s not as if Tim Burton couldn’t afford to cast them. So is he simply sticking to his belief that they wouldn’t fit the aesthetic or is he in fact just prejudice?

Do you think Burton is right to stand by his view? Do you feel there’s still a need for more representation in TV and film?

Let me know what you think.