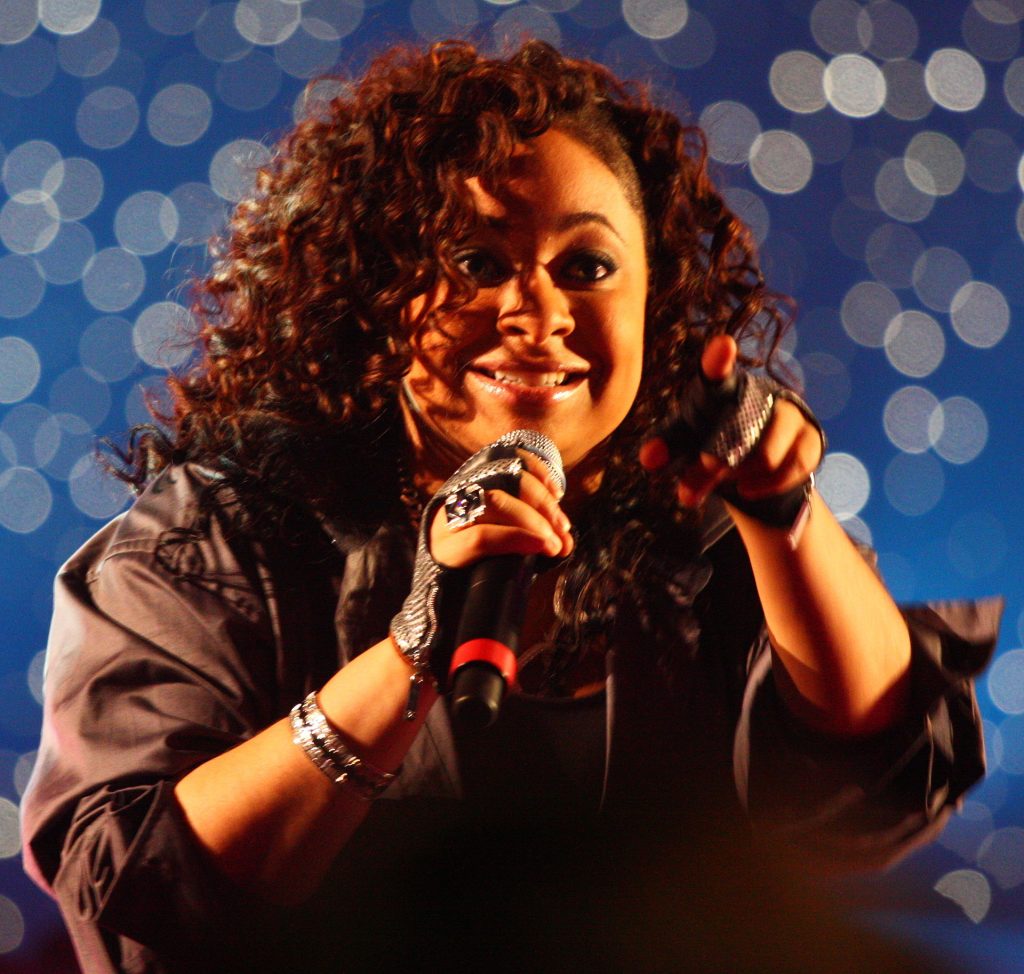 As we make our way through the dropping temperatures of October, we raise a piping hot beverage to the entire black community of the world. If you grew up in the 2000s and used to run home to catch your favourite show on Disney (because you couldn’t stream it whenever you wanted) then you may be familiar with who I’m talking about.

If I ALSO said the theme tune started with “If you could gaze into the future…”, that could help.

Yes, it’s none other than Raven Symone, who played Raven Baxter in Disney Channel’s That’s so Raven. Now did she change the course of history? Not really, no. Did she mould the minds of young children in their formative years? I’d say so.  Before Raven was Miss Baxter, she starred in The Bill Cosby Show and The Fresh Prince of Bel-Air stealing the screen with her cuteness and slick acting skills.

Her facepalm GIF is iconic in itself.

Fast Forward to 2003 and Raven is the title character in the first Disney Channel show EVER to produce 100 episodes.  This show was definitely top tier for me as each episode tackled tough issues like:

That last topic is particularly significant as I vividly remember how shocked I was when in the episode Raven got passed over for a retail job she was qualified for because the owner of the store said “I don’t hire black people.”

Of course, Raven Baxter was in disguise as a middle-aged man to catch the racist, in typical Raven style. Never shying away from difficult subjects but cushioning it with comedy for the kids, all in a 30 minute show. This formula clearly works as That’s So Raven has a Spin Off series, called Raven’s Home. So the next generation of kids can enjoy Miss Symone.