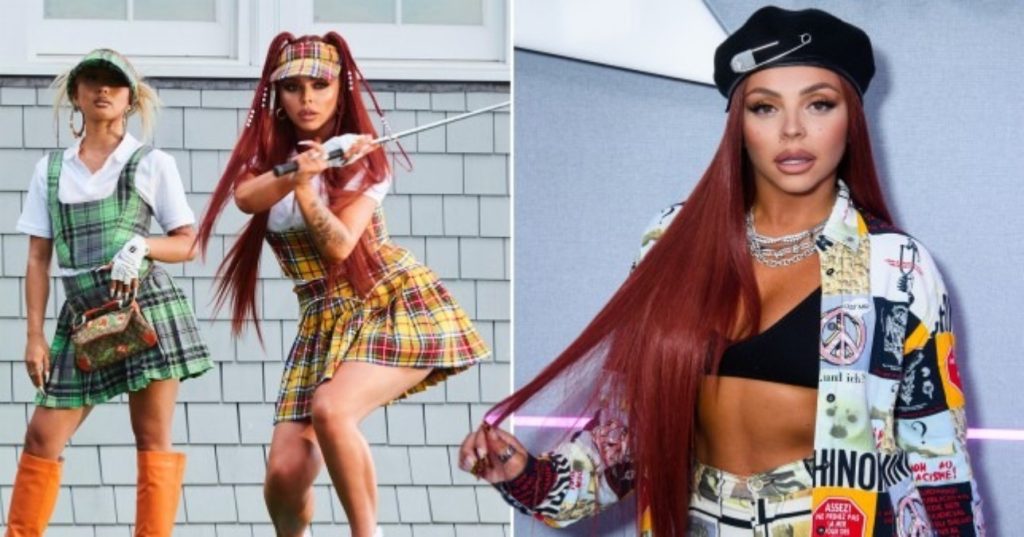 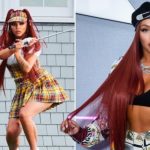 Jesy Nelson came to fame in 2011, where she performed as part of a girl group called Little Mix, on the hit TV Show, ‘The X Factor’. In December 2020, Nelson announced she had quit Little Mix due to the toll it had taken on her mental health. She left immediately following their 2020 hit single “Sweet Melody” after suffering a panic attack.

Now Jesy has made her debut as a solo artist this month, releasing her new single ‘Boyz’ featuring Nikki Minaj which has been dominating the top of the global charts.

However, despite her recent success, as a solo artist, ‘Boyz’ has been extremely criticised due to Jesy’s darker skin complexion and references to black culture. Some claim that Nelson is black-fishing and culturally appropriating, as in the music video, men with bad behaviour are depicted as black men with durags.

Black-fishing is essentially someone who imitates a black person and their culture. They benefit from black culture without actually fronting the negativity and racism that comes with being a black individual.

Many people on social media have voiced their opinions about this.

Some even believe that the cultural appropriation in the video was to cover up the ‘lack of excitement’ for Jesy’s solo debut.

Although not everybody has the same opinion. Twitter user @rixmclean says ‘people pick & choose when it’s cultural appropriation or appreciation. I don’t think Jesy Nelson deserves what she is getting at all’.

Artists such as Rita Ora and Ariana Grande were born white, yet have also been portraying themselves with darker skin tones for years and have not received the same amount of backlash that Nelson has received this month.

‘I’m very aware that I’m a white British woman; I never said that I wasn’t’ states Jesy to Vulture, in retaliation.

Yet, she has been silent during black issues, BLM movements and Black History month her whole career. Ex group member, Leigh-Anne Pinnock, created a BBC documentary about the racism she has endured during her time with Little Mix and Nelson stayed quiet, not even congratulating Pinnock for spreading awareness about racism.

Not only did she use the same bass line, she also makes homage to the song by recreating the music video in her own way, even including a cameo of P Diddy himself.

Jesy contacted producer duo, Patrick Patrikios and Sunny, known as ‘Loose Change’ to help bring her solo debut to life. She questioned why most women, including herself, were attracted to ‘anyone that looks naughty’ and channeled that through her new track.

‘Boyz’ is dominated by lyrics that glorify bad behaviour such as ‘Got a little attitude, but I think he’s kinda cute. So hood, so good, so damn taboo’.

To me, Nelson’s lyrics lack originality. ‘Boys Boys Boys’ by Grace, ‘I’m in Love with a Monster’ by Fifth Harmony, ‘Criminal’ by Britney Spears and hundreds of more tracks have, essentially, the same lyrics. Songs like ‘Boyz’ were released 10 to 20 years ago during the noughties hip hop era and were great back then.

Now however? I understand that the music industry is saturated but Nelson somehow managed to sample an absolute banger of a song and made it.. Boring?

Edgeless lyrics about men with tattoos and crudely spliced samples from ‘Bad Boy for Life’ do not sit right with me. It lacks excitement and originality. The sad truth is that the only redeemable factor of ‘Boyz’ is Minaj’s solo. Only the queen of Rap can save any song with a few bars!