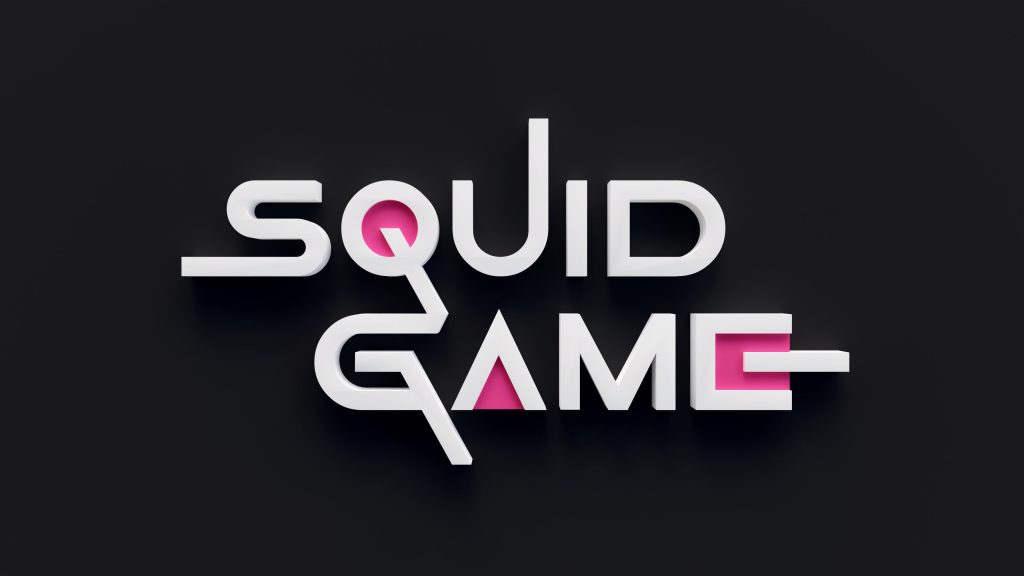 Squid Game is a South Korean drama that follows the lives of indebted individuals playing children’s games in order to win money. However, the prize comes with a cost, their lives. This mini-series plays with the idea of real-life problems still being ultimately unsolvable by current means and displays this in colourful and enticing ways. Each episode is ranked from worst to best on IMDB, so let’s take a look!

This episode opens with the contestants voting on whether they should quit the game and continue with their lives or keep playing to win the prize money, it comes down to the last voter, Oh Il-Nam, who chooses to leave. We then follow a few characters as they return to their normal lives and slowly realise it’s no better than playing the games for money. Story-wise there is little in this episode in comparison to the others, which is why I believe this episode has a lower rating than ones with the story contained in the Squid Game competition as there’s less room for character development. However, where this episode shines through is the obvious difference between their lives and the game; the colour composition uses blue and grey creating a cold and uninviting atmosphere, and heavy rain throughout each scene dulls each character’s presence once outside the game.

This episode follows the final two contestants, Seong Gi-Hun and Cho Sang-Woo, playing a heads or tails type coin game to see who will take what place in the final game of the competition. They play the Squid Game and realise one of them must die in order to win, Sang-woo dies in Gi-Hun’s arms as the camera spirals up and we then follow him through his regular life but now with 46 billion won (around 28 million pounds). Similarly in episode 2, we see that regular life is just as dull as it was before the game and money, circling back to the show’s main idea that money can’t buy happiness, and that the search for money in order to survive comes with a cost. The end of the episode shows Gi-hun is in the process of boarding a plane to America but backs out once ending a call with the original Squid Game caller. This episode is of the lowest ranking in the series and I believe that’s due to the fact we see Gi-hun going back to living his original life, without the drama of playing the game.

This episode follows three different stories and characters as they each try to complete their own mission. We see Seong Gi-Hun and a few other contestants try and survive through a tug-of-war game and within their communal area where other contestants try to start fights to give themselves a higher chance of winning. Another character we follow throughout the episode is the doctor, who is teaming up with the workers by performing surgery on dead contestants in exchange for clues on the next game. Finally, we follow an ex-police officer who disguises himself as a masked man who tries to find out what happened to his missing brother. Although very different plots, these characters are still bound to the game itself, showing the overruling power the game has on each character and their lives. I feel this episode was more of an overall story-builder rather than a specific character-build which works very well for this stage in the series.

In this episode, meet a new group of characters called the VIPS. They’re shown as the main investors for the game and hold a higher status than the masked men we’ve seen previously throughout the show. We see them watching the contestants through a one-sided window and placing bets on the contestants they think will win or lose. The game we see the contestants competing in is a platform-memory type game, where they must jump on a series of glass panes to finish the level, however, each pair of panes has false glass, meaning if they land on it they’ll fall to their deaths. This episode shows the difference in power between the VIPS and the contestants, putting them each at a high and low social status depending on their luck and wealth and I feel relates the strongest to the inequality between the rich and poor in society.

This episode revolves around finalising the story of the characters within the game, as we see in the next and final episode Seong Gi-Hun returns to life outside. The final game we see the last three contestants play is to simply eat a steak dinner together, however, they are given one knife each and expected to kill one of the other contestants, unfortunately, Kang Sae-Byoek is already injured due to the previous game and is killed by Cho Sang-woo. The cinematography during this scene and in multiple scenes throughout this episode create a clear feeling of isolation among the contestants, using wide shots and single person framing to show how although they’ve stuck together throughout the game, they’re each ultimately on their own, and I feel the camera-work in this episode is the strongest in presenting their loneliness.

In this episode, we follow the ex-police officer as he sneaks into the competition disguised as a masked man, and the contestants, specifically Gi-hun, as they play the infamous Dalgona game. This episode really stands out as it’s packed full of suspense within each character’s story and the similarities between them even though they’re on opposite sides of the game. The ex-police officer tries to stay undetected amongst all the workers while he tries to find clues on his missing brother, whereas Gi-Hun tries to scratch out an umbrella shape from the Dalgona honeycomb in order to survive the game. Both stories have music that amplifies the intensity of the scenes and creates a real feeling of uneasiness for the characters and audience.

This is the first episode of the series  and sets up how the rest of the series will be like. We follow the main character, Seong Gi-Hun, through his normal life and see he gets involved with the competition. Once involved, the contestants play their first game and realise how brutal the seemingly childish game really is, as one after the other gets killed by the workers for losing the game. The use of childish tunes and colourful set design implies to the audience the game is innocent, but the sudden deaths with no mercy flips that idea upside down. As well as the viewer, the contestants realise this too at the same time, creating a bond between viewer and character, and giving the feeling of experiencing it with them.

This episode shows a fight in the communal area between contestants resulting in multiple deaths which brings up the prize money, and them teaming up to start the beginning of another game, tug-of-war. This episode focuses on building the characters and their relationships with each other, and how the game is affecting them as a whole, with some contestants fighting, some protecting, and others grouping together. The tug-of-war game starts and we see the contestants group up and get randomly called as to which groups will face each other in the game. I like how this episode strengthens the bond between characters and creates an emotional bond for the audience.

This episode is ranked the highest out of the whole mini-series and is a crucial element of the story soon coming to an end. We follow the contestants through their fourth game in which they pair up and are expected to play marbles, whoever wins lives and whoever loses dies. The main arc of this episode is betrayal and is displayed in different ways through different pairs, a few contestants show no mercy when cheating the game against their partners, and others being deeply distraught by their so-called win. I find the set of the marble game really interesting as there’s multiple houses and rooms randomly placed leaving the contestants confused about where they are and the viewer unsure of how each character will react to playing the game.

This show was an overnight hit for obvious reasons and leaves a difficult question in everyone’s mind. So, what would you choose, money or life?