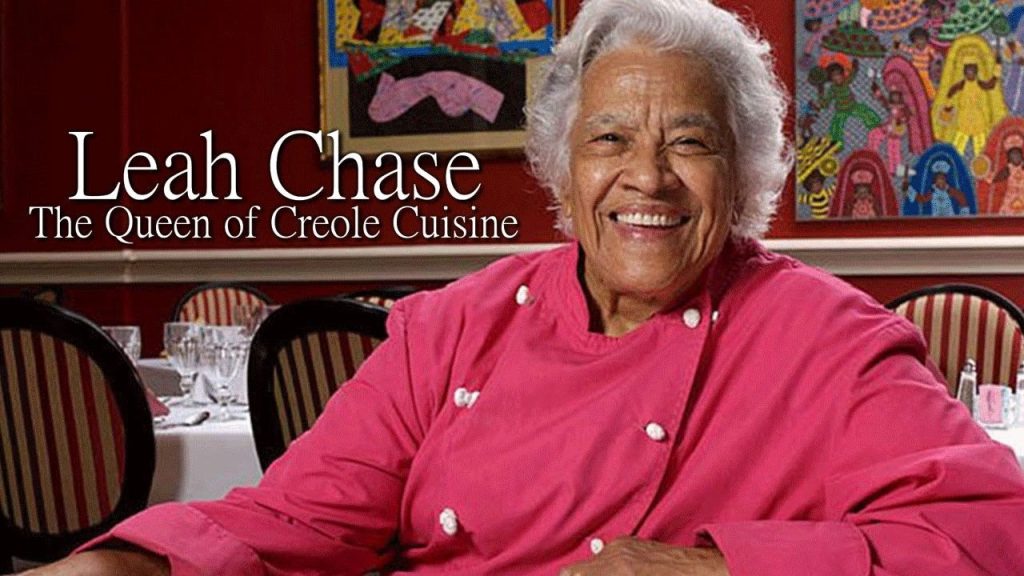 When I think of Autumn time food in Britain, I think of soups, steak or chicken pies and sponge puddings drowned in custard. Many miles over the Atlantic however, there was a woman serving up a different kind of food, SOUL FOOD. Allow me to delve deeper…

This mysterious woman was Leah Lange, born in New Orleans, Louisiana in 1923 to a family of African, Spanish and French descent.

Being the 2nd oldest of 13 siblings during the Great Depression meant RESPONSIBILITIES, like feeding her siblings. So Leah’s father’s strawberry farm came in handy here as she harvested the food from it and gained vital knowledge along the way. Getting an education was almost impossible for black children at this time. In Leah’s segregated town of Madisonville? A definite no, so she moved to New Orleans to live with relatives to complete it there.

Fast Forward to 1946 and Miss Lange is now married to Jazz trumpeter Edgar “Dooky” Chase and her new in-laws owned a street corner stand that sold homemade Po-Boy sandwiches. This was a business venture she could sink her teeth into.

During the whole 50’s, Leah started working in the kitchen and gradually turned the street corner stand into a popular sit down eatery in the black community now called Dooky Chase’s Restaurant.

Marching into the 60’s now and who turns up to Leah’s and Edgars place?

These incredibly influential people, who were battling to just be equal, had to have secret “illegal” meetings to have their identity recognised.It was all kicking off in Dooky’s. The conversations that would change the course of history were upstairs.Then downstairs Leah Chase was whipping up fried chicken and gumbo to feed the fighters, just as she fed her siblings.

Watch the clip above to find out more (Bon Appetit, YouTube)

Leah and Edgar would spend the next 50 years collecting art from black artists to display at the restaurant and blowing up their Dooky empire. Making it known not just stateside but internationally too.  So much so that when John Musker and Ron Clemments were researching New Orleans for their upcoming film The Princess and The Frog in 2009, they actually took inspiration from Leah for the basis of the lead character Tiana.

Leah also appeared in episodes of Man V Food and Netflix’s Somebody Feed Phil, giving off the vibe of everybody’s favourite grandma, cooking the best family meal but for the thousands.

Sadly Leah passed away, June the 1st of 2019 at the age of 96. Her spirit will live on through her soul food for generations to come. The Queen of Creole cuisine can now rest easy.

Black History Month lifestyle
Share. Facebook Twitter Pinterest LinkedIn Tumblr WhatsApp Email
Previous ArticleDOCTOR WHO: SERIES 13 – What’s all the FLUX about?
Next Article The Return of Hellraiser: a Classic Series, a New Direction, and what it could mean for Modern Horror