The NFL Experience in London 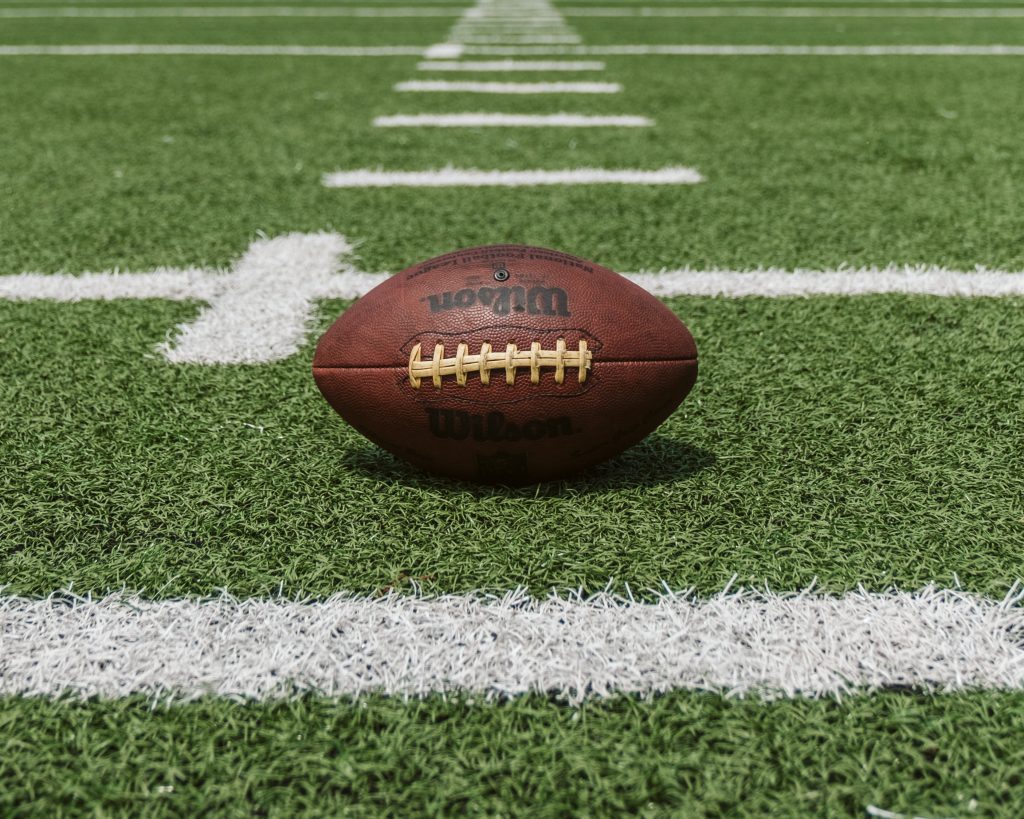 After two years away, the NFL has finally returned to London following the coronavirus pandemic, with the stunning Tottenham Hotspur Stadium playing host to two matches in October.

The New York Jets, Atlanta Falcons, Miami Dolphins and Jacksonville Jaguars were the visitors in London over a two-week period, which saw more than 120,000 combined spectators attend the two match-ups.

Barring the covid-impacted 2020 season, the NFL international series (a set of regular season NFL games that are played outside of the United States every year) has visited London each year since 2007 at iconic English sporting arenas such as Wembley Stadium, Twickenham Stadium and now the Tottenham Hotspur Stadium which was built and opened in 2019, with the specific objective of being able to host Tottenham Hotspur’s home games in the Premier League, domestic cups and Europe, whilst easily being converted into a pitch and arena fit to host NFL matches.

The franchise has branched out to other countries in recent years, with Mexico hosting the first overseas NFL match-up in 2005 between the Arizona Cardinals and the San Francisco 49ers.

Mexico has since played host to overseas matches in 2016, 2017 and 2019, with the NFL planning on expanding the brand further into Germany and Canada.

Whilst American Football has been embraced across the globe, particularly in the last 50 years, the United Kingdom has arguably been the NFL’s most popular market outside of North America, hence the current decision to host most of the International Series matches in London.

Yet again, the experiences didn’t disappoint, with two exciting games in two weeks, albeit both matches involving four sides who won’t be troubling any contenders for the Super Bowl championship this year.

But what is it that keeps drawing fans back year after year, when ticket prices are at a premium level, when the quality of play on show isn’t necessarily guaranteed to be at the highest level?

For starters, the simple reason of attending a regular season fixture of a sport that, barring two/four/five games out of 272, is almost exclusively played in the US, is an immediate draw for supporters of all NFL Franchises, not  just those of the two teams on the field.

Having made the trip from Birmingham to London by train before the 30-minute walk from the Seven Sisters underground station to the Tottenham Hotspur Stadium itself, it was obvious that this would be more of a relaxed occasion for sports fans in general, rather than the hostile atmospheres we have to come to expect from both British and American sports stadiums.

There were jerseys from all 32 of the NFL teams on show in and outside the stadium, with fans from all over the country mixing with each other.

The lack of competitiveness off the field may be another draw for families, with the friendly atmosphere in and outside the stadium providing a safe place for children to digest a major sporting event.

Whilst the pull of attending and watching a regular season NFL match is enough of an attractive prospect in itself to make someone want to part with roughly £80 (this is on the cheaper side in terms of ticket pricing), the Tottenham Hotspur Stadium experience is absolutely stunning and is arguably worth the extortionate prices in itself.

The stadium sits in North London, in the centre of the Tottenham area, and the new arena dominates the local surroundings.

It is only when you see the stadium in person that you realise how impressive the arena is, and is undoubtedly the most impressive sports arena in the United Kingdom at the moment, potentially even in Europe, with the facilities being particularly easy to navigate round, despite the 60,000 other people in attendance.

Watching a sporting event at this incredible stadium, is no doubt an attraction to armchair sports fans, and is a potential reason as to why so many people are willing to pay top drawer prices, to be able to watch top class sport in a stadium befitting the quality on show.

And then you have the unique delve into American culture, with everything in and around the stadium aimed to bring you the most authentic American Football experience possible.

Walking round the stadium, you’re surrounded by overpriced football jerseys, you can pick up the stereotypical foam finger for free, alongside two stickers for your face, which is meant to represent that particular NFL team you support.

Once in the stadium, there’s a wide variety of American style food’s available (although yet again, these come at a premium price) whilst plenty of soft and alcoholic beverages are on sale within the stadium, with supporters allowed to take their alcoholic drinks out into the stadium and into their seats unlike a typical English sporting event, where alcohol in the stands is prohibited.

The experience is just on a completely different level to anything you will ever observe in a standard sporting event in the United Kingdom, it is almost like the excitement and hype factor has been taken from a traditional event and multiplied by 100.

The pre-match entertainment came in multiple forms, beginning with cheerleader representatives from both teams, before the Jaguars mascot jumps onto the pitch from the top of the Tottenham Hotspur Stadium, in a pre-match stunt which may have had some people sitting a little bit uncomfortably.

Half-time entertainment came in the form of British drum and bass act Rudimental, who performed a 15-minute set for the record 60,784 spectators in attendance though predictably, the day’s most exciting action was taking place on the pitch.

Having been in attendance for the second of the NFL London matches, it looked like it was going to be a routine victory for the Miami Dolphins, who were hoping to pile on the misery for the Jacksonville Jaguars, who had lost their twenty previous games, a run which stretches back to the second game of the 2020 season.

But as always tends to be the way, form went out of the window for the International Series, and the Jaguars were able to end that wretched losing record, by winning the match in the last second of play with a 53-yard field goal converted by Matthew Wright.

The fact that a match-up between two teams, who would this year both be classed in the weaker category of NFL teams turned out to be a thriller, was a mere bonus in what was another exceptionally well organised and thoroughly enjoyable NFL experience in 2021.

Roll on next year!