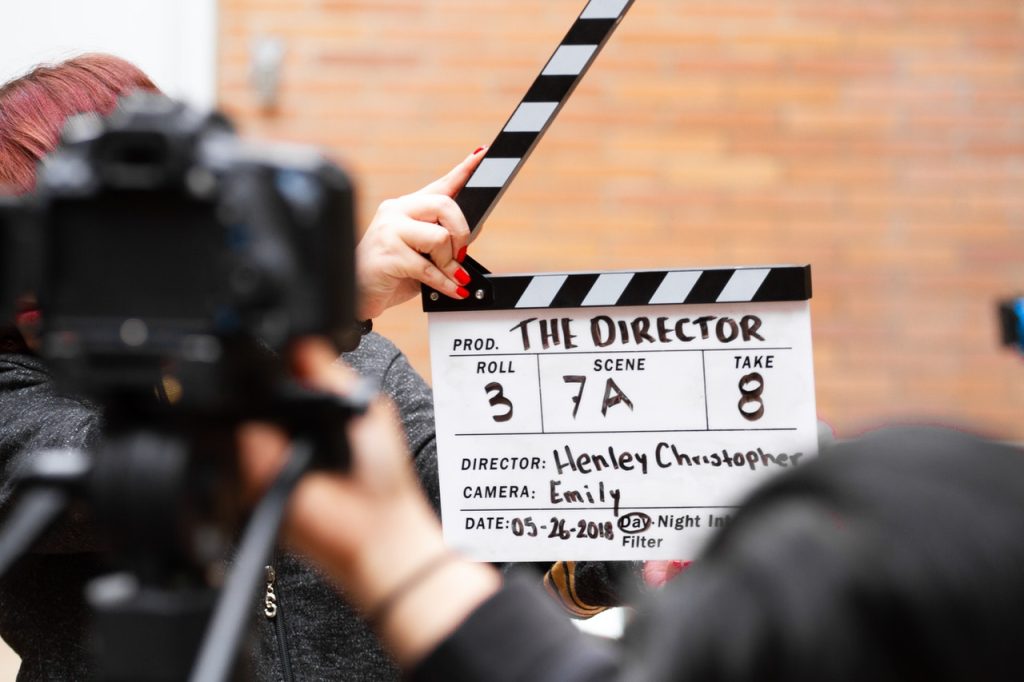 In a recent film production, a prop gun was accidentally fired and sadly killed cinematographer Halyna Hutchin. In honour of Halyna, I wanted to share some ways to stay safe on a film set, through personal experience and other people’s stories.

Turn Off Any Equipment That’s Not Currently Being Used

A lot of productions forget this simple step when filming but it’s one of the most important and could potentially save lives. For example, leaving a tungsten light on for too long could cause burns to the user, and in worse situations can cause fires. One way to prevent this is to use LED lights, which are much easier to control in terms of lighting and much less likely, although not impossible, to cause damage.

Medics and first aid kits will help with minor injuries possibly endured on set and can keep more major injuries less fatal while emergency services arrive. Most first aid kits include antibacterial spray, plasters, gloves, eyewash, hydrogen peroxide, etc. The medic on-site obviously must have knowledge in medicine and treatment, and preferably experience in working as a medic on film sets. On large film sets, there will be multiple trained medics who have their own ambulance which stays for the filming duration and can drive quickly to the nearest hospital. On smaller film sets, medics may come as just one with only some essential equipment as budget and risks are lower.

We all hate doing them but they are a must if you want a safe film production. I’ve only been on a few sets and there have already been countless times where something happens that is not on the risk assessment, and I was lucky enough not to encounter any injuries. Risk assessments cannot prevent injuries, however, they do minimise the chances by making all crew aware of the possible risks and telling them where and when to be careful.

Have Safety Equipment on Hand

By this I mean keep ladders, stools, crash mats, protective wear, etc. close to the producers and production managers as they are in charge of safety equipment. Make sure when filming that actors have all the necessities to keep them safe, such as helmets, knee pads, and gloves. I’ve seen crew members get small cuts and bruises from handling hazardous items without the correct equipment and that’s only on small productions, so I know bigger productions have higher risks.

This tip is typically pushed aside as it’s not as clearly dangerous as, say, electrical fires. However, it’s extremely important to keep cast and crew fed and hydrated throughout production. A table of refreshments should be on each set location and should be easily accessible; no equipment covering or blocking it. All food and drink must be covered so as not to get bugs or germs in, and must be able to stay edible throughout the day. Good options include: complex carbs, porridge, bananas, crisps, and a drinks machine.

entertainment film film set safety
Share. Facebook Twitter Pinterest LinkedIn Tumblr WhatsApp Email
Previous ArticleBonfire Night Retrospective: why we can’t wait to get back to it!
Next Article Upcoming Fashion Events for 2021/2022 and How to Get Into Them!