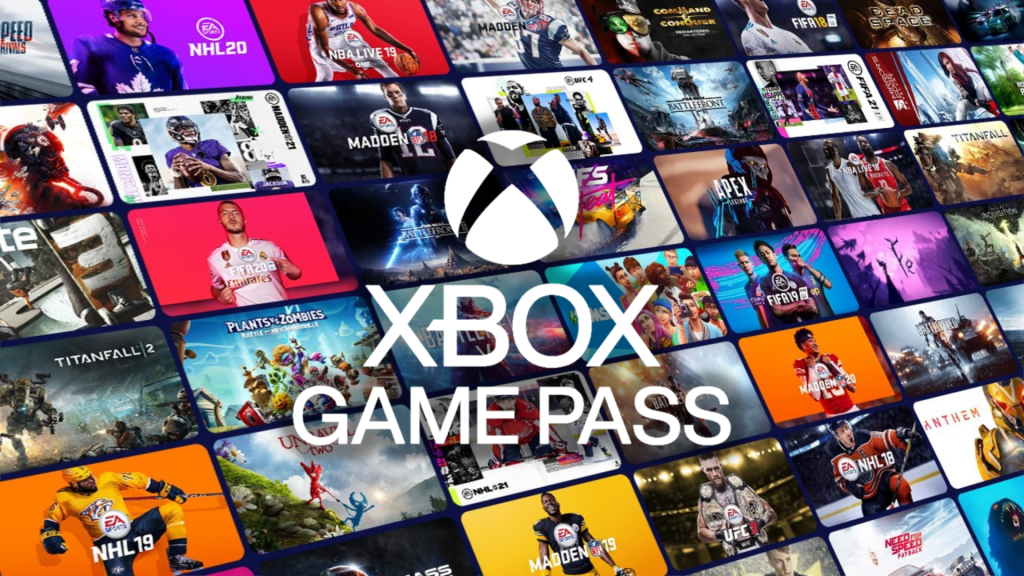 Long gone are the days where you walk into a video game store to purchase a brand-new game at full price.

One of the best ideas Microsoft has produced for the Xbox brand is Xbox Game Pass. The subscription service is the Netflix of video games. You can pay a monthly, quarterly, or semi-annually fee and get access to hundreds of games from across all types of genres.

First party games on day one

When you subscribe to Xbox Game Pass, you get day one access to all brand new first party games from Xbox Game Studios and Bethesda Softworks as they release. No longer do you have to wait in a queue at midnight at your local game store to pick up your pre order copy. Your bank account will be thanking you too, as you will no longer have to pay full price for any first party games.

Included in the subscription are select indie games via ID@Xbox, and they also release on day one for members of Xbox Game Pass. With select indie games releasing day one, it allows the developers of those games to bring in new fans and increase their player base as gamers can try them at no extra cost.

A vast library of games

Not only do you get first party games day one with Xbox Game Pass, but the subscription also gives you unlimited access to over one hundred games in the subscription’s library. From horror to first person shooters, and sports titles, there are so many different genres of video games to download and play for all gamers to enjoy.

If you are a new subscriber to the service, you can snag one month for just £1. It is a great deal to try out Game Pass and see if you like what it has to offer. If you finish the first month and want to stay subscribed, the regular price after will cost £7.99 per month.

If the regular Xbox Game Pass subscription is not enough for you, Microsoft offers a higher tier that includes more perks and even more value for only a few more pounds per month. Touted as Xbox Game Pass Ultimate, it combines the regular subscription and throws in Xbox Live Gold and Xbox Game Pass for PC games into the mix, saving you money every month. This is super beneficial to gamers who love to play multiplayer games because you will not have to worry about purchasing Xbox Live Gold separately to play online with friends and you also get to play PC compatible games.

The generosity does not stop there. Microsoft have also thrown in additional perks for Ultimate members. When subscribed to the higher tier, you also gain full access to the ever-growing game library from EA Play, a separate subscription that is bundled in free of charge.

With EA Play, you can play popular games like EA Sport’s FIFA 21 (and FIFA 22 when added), Battlefield V and play 10-hour early trials to new games released by EA. You also get a 10% discount on the full price of EA titles, season passes and DLC.

Ultimate also comes with regular rewards like 4 months of Spotify Premium for free, 1 month trial to Disney Plus and exclusive in game items. These rewards can change from time to time throughout the year.

Xbox Game Pass is a Netflix style gaming subscription that offers terrific value to gamers. The regular subscription costs £7.99 per month and includes a library of over 100 games to play. If you really want your bang for your buck, Xbox Game Pass Ultimate offers the most value to subscribers for only £10.99 per month, bundling in Xbox Live Gold and Xbox Game Pass for PC into the price. EA play subscription and other benefits like trials for Spotify Premium and other services, are also included at no additional cost.