Is bridging the financial gap in the Premier League possible? 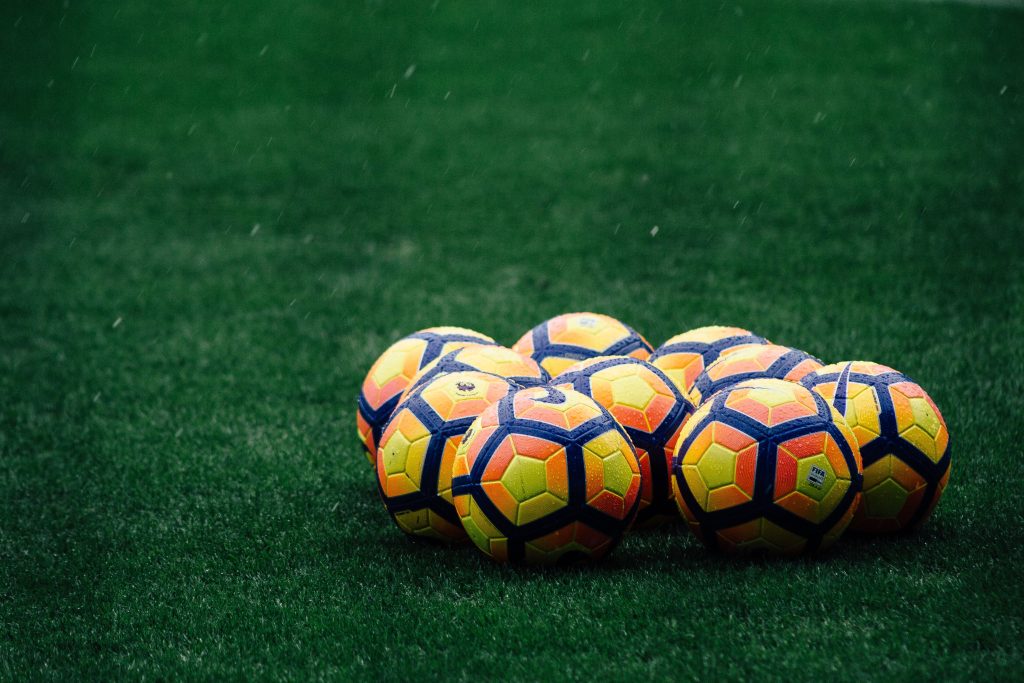 Since the formation of the Premier League in 1992, the issue of money and finance in football has been debated regularly in pubs, boardrooms and parliament alike.

Whilst the issues of finances in football did exist pre-Premier League era, the introduction of the Premier League, with its eye-watering broadcasting rights deals, has powered the English game into another stratosphere in terms of its finances, with most of the powerhouses in Europe soon following suit.

This changed the modern game forever.

Make no mistake, the richest clubs have always tended to win the biggest titles in the game, with their ability to offer the biggest transfer fees and the best wages to the elite players.

However, the financial gap between the top and lower clubs was minimal and could be bridged quite quickly, with a few astute signings and a bit of luck along the way.

In the 30 years prior to the Premier League’s formation, there were 11 different Champions of England’s top-flight over that period.

In the 29 seasons since the beginning of the Premier League era, there have been just seven, and the number doesn’t look like it is going to change this year (or anytime soon), with Chelsea, Manchester City and Liverpool looking like the three likely candidates to challenge for the title again this time around.

Albeit an outlier in Leicester City’s stunning 2015/16 title-winning campaign, the other 6 winners’ success has come with the aid of a significantly higher proportion of financial backing than most of the other competitors in the league.

Whilst this doesn’t necessarily signify a change in trend, if you look at the teams who have been competing for the Premier League title, you’ll find that the names are largely the same, with Manchester United, Arsenal and Liverpool having been the regular challengers in the early days of the competition, before the wealthy ownerships of Chelsea and Manchester City bought themselves into the party.

A question asked by so many fans of clubs that can’t spent £200 million per year on assets is “will this ever change?”

If the modern game continues to go in this direction, not only will this not change, but it will come to a stage where the same teams will be winning the league, and getting relegated and promoted each season, with little room for variation due to the increased financial gap between the Premier League and the rest of the football food chain.

We have already seen this to an extent, with Norwich City frequently dropping out of the Premier League before returning relatively swiftly on a number of occasions, with West Bromwich Albion, Fulham and Bournemouth threatening to be similar in this regard.

The UEFA Financial Fair Play (FFP) regulations brought into place by UEFA for the 2011-12 season, have ironically made the game anything but a level playing field.

Whilst the manifesto of FFP was to stop clubs like Portsmouth (2010) and Leeds (2001) from going out of business by not allowing clubs to, in essence, spend more than they earn over a certain financial period.

As a result, a regular Premier League clubs such as Crystal Palace being unable to compete with the income that a club like Manchester United or Liverpool brings in.

What this means is that clubs below the ‘big six’ of Arsenal, Chelsea, Liverpool, Manchester City, Manchester United and Tottenham Hotspur tend to have to sell their best players for a high sum of money, should they want to reinvest heavily in their playing squad.

It is much the same in the other top leagues across Europe, with Atlético Madrid, Barcelona and Real Madrid dominating the Spanish top flight, whilst Bayern Munich, Juventus and Paris Saint-Germain have largely held the reigns in Italy, Germany and France respectively, over the last decade.

What FFP actually does, whether advertently or inadvertently, is secure the place of the rich and elite at the top table of football leagues and continental competitions around Europe, therefore if anything, creating a super league within a domestic league.

In the April of this year, it emerged that a number of the biggest clubs in Europe were behind a plan fronted by Real Madrid president Florentino Pérez, to create a breakaway Super League in which these clubs would compete against each other in a league-based competition, with invites handed out to select clubs and no possibility of relegation.

It will come as no shock that the money being touted behind the scenes was an obscene amount, eclipsing that of the current Premier League deal by some distance.

After a stressful two days for football staff, players and fans alike, the Super League idea was crushed after a number of clubs pulled out of the agreement, following a tremendous backlash from almost everybody involved in the game, with only Real Madrid, Barcelona and Juventus (who now all find themselves in financial difficulties) still backing the proposal to this day.

Though the clubs eventually pulled out of the agreement, it hasn’t and is unlikely to be forgotten by fans and clubs alike, with the threat of something similar being attempted in the near future lingering in the air like a bad smell.

It will be interesting to see how the Newcastle United situation plays out, following their takeover in October.

On the face of it, Newcastle are now the richest football club on the planet, but the issue of how much of their riches they will be able to spend will be interesting.

Whilst the club have a huge fanbase in the North East of England, the club is unable to compete with revenue bought in by the biggest clubs in the country and in theory, won’t be allowed to spend nearly as much as the figures that are being touted.

Should Newcastle be unable to spend their own money, then surely questions have to be asked of whether FFP is fit for purpose, or whether it needs a complete reboot to both prevent clubs from going out of business, whilst allowing clubs to spend the money that they have.

In the present day, the gap between Premier League basement boys Norwich City and European Champions and current Premier League leaders, Chelsea, is worlds apart in both a financial and a footballing sense.

Whether the powers that be can make that gap smaller remains to be seen, but football is simply unsustainable in the direction it is going.