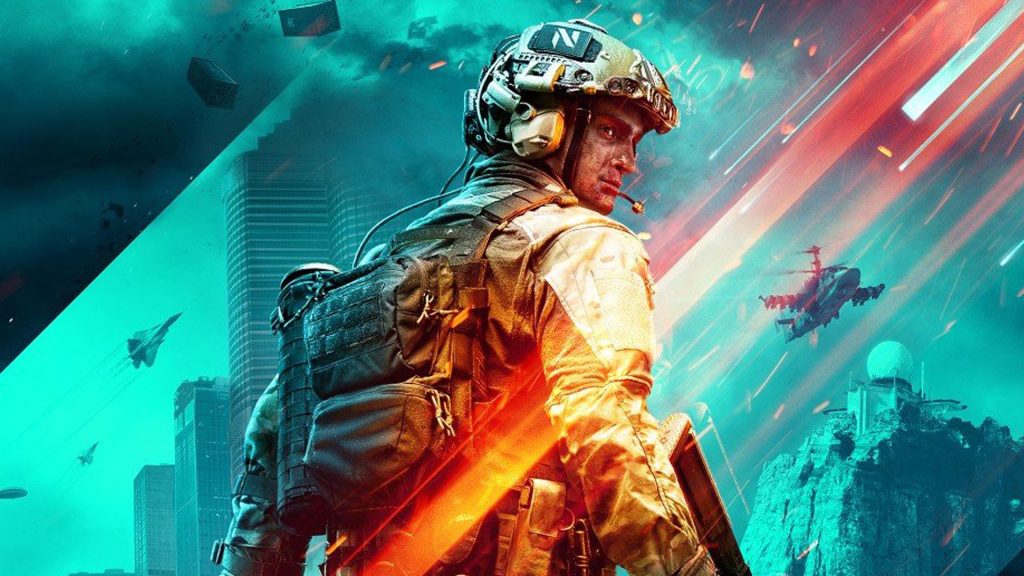 Battlefield 2042 is one of DICE’s biggest releases to date. It features all out warfare on a massive scale with up to 128 players per match on Xbox Series X|S, PS5 and PC. On the previous generation of consoles, Xbox One and PS4 will only support up to 64 players per match due to limitations with the hardware.

When will Battlefield 2042 be released?

This year, DICE will be doing things a bit differently when it comes to players getting access to play the game. As Battlefield 2042 has 3 different editions to the game, there are two separate release dates depending on the version you have purchased.

Battlefield 2042 was originally set to release on October 22nd for all platforms but DICE opted to delay the game due to problems with working during the COVID-19 pandemic.

What is the difference between each edition of the game?

No matter what edition of Battlefield 2042 you pre-order, you will get:

This is the most expensive edition of all the bundles that you can get for Battlefield 2042. It also includes the most content out of all editions.

With the Ultimate Edition, you get:

Will Battlefield 2042 have a single player campaign?

Unfortunately for the people who love to play a campaign in Battlefield games, Battlefield 2042 will not include one. The latest entry will only have multiplayer modes. If you do not want to play against other players, there is an option to play against bots.

As the game is multiplayer only, Battlefield 2042 will have crossplay and cross progression, meaning that you can play with friends on different platforms and your hard-earned ranks and unlocks will carry over if you were to switch to another console or PC.