How K-Pop Has Changed in the Last 10 Years 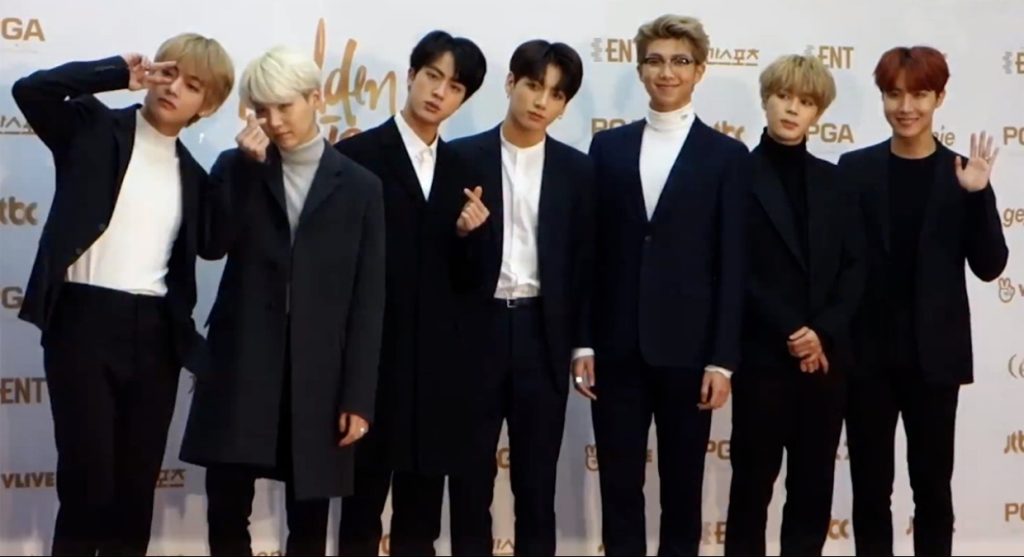 The term ‘K-pop’ is short for Korean pop music, a genre of music that originated in South Korea as part of South Korean culture. It’s become increasingly popular over the last 10 years, so let’s take a trip down memory lane and explore the differences between then and now!

Money has been the biggest contributor to K-pop’s change since 2011, influencing almost every element within the genre. Most K-pop artists are sponsored by a company and will promote each other any way they can, thus generating more money for both parties. For example, the girl group Blackpink are sponsored by Samsung and will show clear product placement in their music videos. As the genre has grown, more companies are sponsoring more groups, especially companies in the US which are bringing in more money as a result.

K-pop’s popularity has skyrocketed in the last 10 years, making it one of the most popular genres at the time of writing this article. Big groups such as BTS, EXO, Twice, and Blackpink, have all slowly gained millions of fans who love and support them through the years, and with so many fans more people become interested, thus creating even more fans and increasing the bands, and the genres, popularity. Live shows in 2011 would remain mainly in South Korea, and rarely venture over to Europe and America keeping their shows pretty small in capacity, whereas nowadays it’s standard practice for bands to travel the countries doing a world tour.

Similarly to UK and American trends, Korean trends and concepts have changed too which influences K-pop massively. One popular trend from 2011 was repetitive choruses, saying one or a few lines over and over and creating a very catchy song, for example, 2NE1’s I Am the Best. In 2016 the dark concepts faded out in favour of more cutesy, bubblegum trends, creating an innocent, childlike concept, for instances I.O.I’s Very Very Very. In 2021 the trend is now retro and disco with songs including American influences and English lyrics like Butter by BTS. As well as music videos and songs, the fashion has changed massively in the last 10 years and is strangely very similar to styles in America at the time. The trend in 2012 was mainly anything and everything colour. However, most idols looked very uncomfortable with the specific clothing they had to wear, like a half denim half leather waistcoat. 2017 was a lot kinder to the eyes and idols as the fashion trend was more simple and elegant, featuring black miniskirts and ruffled tops. 2020 is where the trends take a turn and we see more monochrome outfits paired with accessories, like simple grey mini-shorts and a black corset.

Live K-pop shows have drastically changed compared to 2011, mainly due to its boom in popularity and demand. With more fans in so many different places, there’s a higher demand for live shows to be more often and more spectacular. I was lucky enough to see BTS in concert in 2019, and saw how different it was from clips on YouTube of their shows in 2014. In 2014- 2015 they went on their first concert tour and around 80,000 fans attended, compared to their tour in 2018-2019 which around 2 million fans attended (due to COVID restrictions and live show cancellations I am unable to get more recent statistics). With the money and fans generated through live shows, groups have been able to spend more money on different outfits, lighting, camera footage, and merchandise, creating more revenue for more live shows.

Much like music videos in the West, K-pop music videos have trends, styles, and change consistently through the years. K-pop has always been flashy with a high production value, which is likely to be the main selling point for a lot of groups. 2011 K-pop videos tended to be more on the classy side by using clear flooring, silver backgrounds, and lots of white lighting, also using only a few locations to display their idols modelling or dancing. One example is the video for The Boys by Girls’ Generation. In 2014 videos had a simpler look to them with many sets in only one location and using bright colours in the background, like EXID’s Up & Down. Due to the fast increase in money and popularity over these years, 2020 music videos had a much higher production value with most groups using multiple locations, bigger props, and more extravagant clothing, hairstyles, and special effects. A good example is the ITZY Wannabe music video. These attributes have created a movie-like feel to a lot of K-pop videos which I believe will carry on as a standard for the next few years.

I’m looking forward to seeing how K-pop will evolve over the next 10 years, but until then thanks for reading!