Networthpick’s Top Actresses of All Time 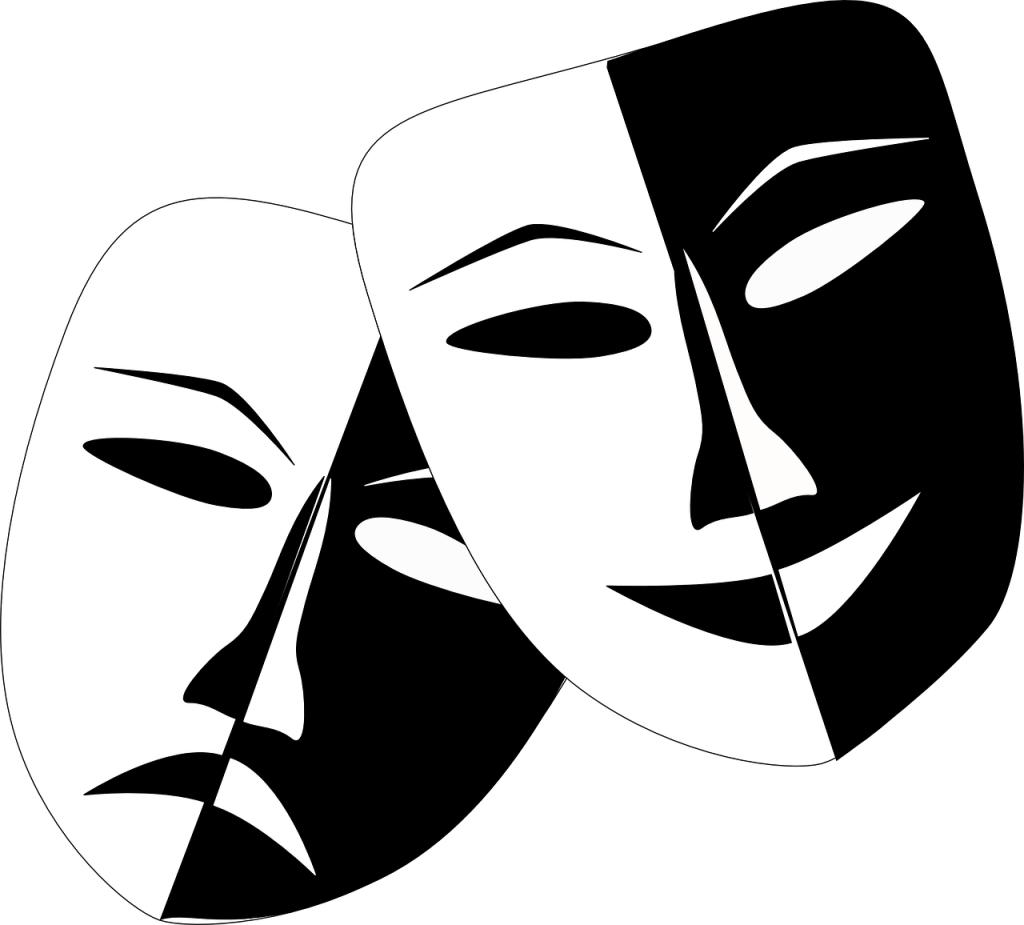 This is our selection of the most talented actresses of all time, so there are no specific categories here. Nor is it from a specific decade. The only requirement is that they’re SO GOOD at pretending to be another person, we actually believe it.

“Spectacular”,  “one of the most committed debuts imaginable” and played Patsy from 12 Years A Slave with  “grit and radiant grace”. These rave reviews earned Lupita Nyong’o the entry spot on our list. Also starring in history-making Black Panther and Jordan Peel’s psychological horror Us with the same desire and depth of character will keep her on the list for years to come.

Ninth Place goes to MULTIFACETED, character chameleon, Marot Robbie. She’s only gotten stronger since starting in her homeland of Australia with the soap Neighbours. Then she ventured to Hollywood, starring in The Wolf of Wall Street, Suicide Squad and I,Tonya. Each time learning skills, vital to becoming that character, like strong accents, ice skating and gymnastics. Her production company LuckyChap Entertainment is currently producing Netflix’s Maid too, many props to Margot.

It’s purely coincidental that Octavia is at eight. It’s not coincidental, however, that she’s part of this list. Spencer played intense, sharp-tongued Minny in 2011’s The Help. Her character was a maid in 1963 Mississippi with all the struggles of segregation on her shoulders, while working for an upper-class white family. Then her portrayal of real life Wanda Johnson in Fruitvale Station? My heart hurt for her. This is just a snippet of what Octavia is capable of.

Sat at seven is the captivating Viola Davis. I say that because I can’t take my eyes off a scene with her in it. From matching the mighty talent on screen with Meryl Streep in Doubt and dueling with Denzel Washington in Fences, to her more recent roles like Ma Rainey’s Black Bottom. You look away and you miss movie magic.

Swooping into sixth place is the legendary Whoopi Goldberg. She kicked off her career as a comedian to the rapturous applause of her one-woman show “Spook Show”. Then transitioned into now iconic films like The Colour Purple, Ghost and The Long Walk Home. Goldberg’s EGOT win (Emmy, Grammy, Oscar and Tony) will forever cement her in this list.

Taking the halfway position, is an actress that has been in the business for SEVEN decades and is still going. It is the iconic Shirley Maclaine. With a whole catalogue of critically acclaimed films under her belt, I will zero in on 1989’s Steel Magnolias. She played cranky, uptight, Southern sourpuss “‘Ouiser” SO WELL, that I didn’t know who was playing her. I can only respect the dedication to mastering her characters.

Fitting into fourth place is an actress who began as a child star with unforgettable performances in Bugsy Malone and the original Freaky Friday (both 1976). Yes, it’s Jodie Foster. In Fact that same year Foster controversially played another memorable role of an underage prostitute in Taxi Driver. Then came her biggest part yet as CLARRIIICE Starling from Silence of The Lambs. I felt extremely on edge after watching it. That means Jodie pulled it out of the bag.

Taking the bronze medal is Frances McDormand, who perfects every performance she provides. Frances always teams up with the renowned Coen Brothers in films like Fargo and Burn After Reading. Her strongest role came in 2017’s Three Billboards Outside Ebbing Missouri where she played a mother trying to solve the rape and murder of her daughter. McDormand depicted a courageous, undeterred woman with nothing to lose.

In the runner-up position, is potentially the greatest living actress of her generation. The one and only Meryl Streep. Meryl is the definition of “understanding the assignment” every time. Whether it be Linda in Deer Hunter, Margaret Thatcher in The Iron Lady or Miranda Priestly in The Devil Wears Prada. Miss Streep is yet to put a foot wrong and I tip my hat off to her.

Here we go, the actress taking the crown is none other than Julia Fiona Roberts. It’s a big feat to beat all these other tremendously talented women, but she’s done it. Julia had that star quality from waaay back in Mystic Pizza, to Steel Magnolias and definitely her breakout role in Pretty Woman and she’s still sparkling TO THIS DAY. The job of an actress is to make us believe that for that hour, they truly are a completely different person. Roberts achieves this with each film and in turn, makes those films better to watch and more bankable at the Box Office. Keep it up, Julia, it seems to be working.

Who have we left off the list? Let us know in the comments section below.