From Päntsdrunk to Binging: Drinking Cultures Around the World 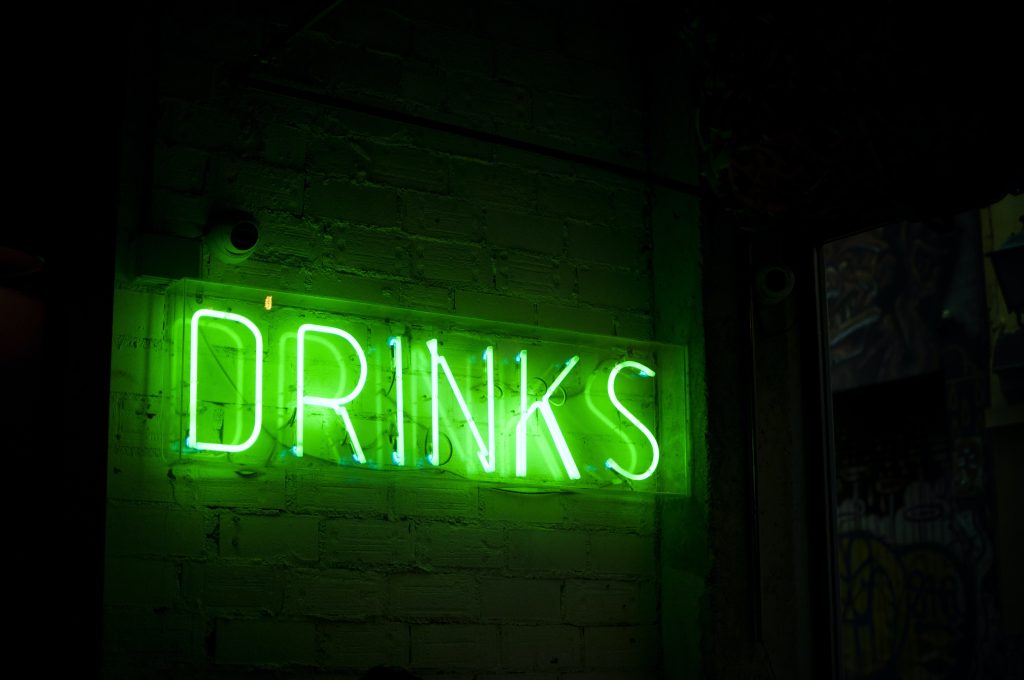 In 2020, it was reported that alcohol-related deaths in England and Wales had increased 20% on the previous year. This is thought, in part, to be related to the global lockdowns we’re all familiar with. As the world began to change drastically, seemingly overnight, as infections and deaths began rising, those stuck at home might inevitably turn to alcohol for comfort and distraction. Given that every society is known to ferment alcohol, which is thought by some historians to have been developed even before the invention of bread, it clearly plays a huge part in human culture. But how do ways of drinking differ? And are they always healthy?

One UK study suggested that alcohol is ‘more harmful’ than heroin or crack cocaine.

In the UK, a lot of noise is made about binge drinking. Some Brits are more than happy to get drunk and cause chaos after their football team loses, at home or abroad. It’s such an issue that after the 2020 Euro Cup Final, police were sent to the streets of London and over 130 arrests were made across the country, including for drunk and disorderly criminal damage charges. There were also reports of parts of the city being trashed, and it can only be assumed that alcohol played its part.

Binge drinking is an issue in many nations, though, and New Zealand is another example. The Kiwi government makes over a billion New Zealand dollars a year from the taxing of alcohol imports and sales. Though, this is massively offset by the almost $8 billion lost due to the related low productivity and unemployment, but also includes spending on policing, justice, welfare and health systems in attempts to control binge drinking. A huge 18% of the police budget is believed to be spent on dealing with ‘hazardous drinking’ incidents (drinkers placing themselves or others at risk due to alcohol consumption), and the New Zealand ACC (Accident Compensation Corporation) says that 11% of all claims made are alcohol-related. The problem is endemic too, as, in 2006, it was estimated that just over 4% of the New Zealand population live with alcohol abuse symptoms or dependency.

As with many ‘social ills’, those who face racial or economic discrimination are worse off. Political, economic, and social factors mean that Māori people in New Zealand are twice as likely in New Zealand to be classed as ‘hazardous drinkers’ than non-Māori, and are also twice as likely to have alcohol use disorders than non-Māori. Secondary school students who face ethnic discrimination are almost twice as likely to binge drink, and alcohol outlets are more numerous in deprived suburbs – where alcohol abuse is more prevalent – regardless of ethnic make-up.

Overall, the New Zealand population is thought to drink more alcohol than the American, Canadian and South African populations, but less than Australia, Ireland and Britain.

The Weird World of Päntsdrunk

“The idea that this is some sort of cultural experiment is absolutely ridiculous.”

But it’s not all bad news. The Finnish word Kalsarikänni literally translates as “drinking at home, alone, in your underwear”, but the concept is more widely known as ‘Päntsdrunk’. While this word might conjure up images of despondency and loneliness, Päntsdrunk is intended as a form of stress relief and self-care. Based on ideals of affordability and honesty, this asocial drinking culture found worldwide fame during the height of the COVID-19 pandemic, where isolation and stress were widespread issues, even more than they had been before. In your most basic apparel, your underwear, you sit at home – alone or with loved ones – drinking, eating snacks, and committing to absolutely nothing at all. It’s thought to have arisen due to the harsh conditions and isolation habitual to Finland, where the sun sets for 6 months in the winter and heavy snowfall is common, meaning human contact was historically a perilous comfort to seek out.

Päntsdrunk isn’t just a fad but rather a huge part of life in Finland, thought to be one of the happiest countries in the world, so much so that the Finnish government released official emojis to represent it on the world stage. There’s a vulnerability to getting Päntsdrunk (or Pänts-smashed), and the introspection and lack of social pressure it contains is thought to be effective for relieving stress and encouraging self-reflection. In 2018, UK comedians Russell Howard and Greg Davies tried it out – and the result was both hilarious and heart-warming, seeing two men cuddling on the sofa in their underwear and talking about life:

Drinking Cultures Around the World

Beer was most likely the first alcohol brewed, around 4,000 years ago in ancient Mesopotamia. As the world opens back up, you might soon find yourself in a bar in Tokyo, or at a birthday party in Moscow (anything can happen when alcohol is involved). Just in case, here are some facts and pointers on other drinking cultures around the globe.

In Japan, it is said that you must fill the glass of the person next to you, never your own. Drinking is, unsurprisingly, a very social activity in Japan, and drinks with colleagues is common just as it is in other parts of the world. You should also turn your head away when drinking alcohol with your boss, or your elders.

The Russians never lower their glasses during a toast, as this implies a disagreement with the point being made. You should also always finish your drink after a toast (presumably for the same reason), so don’t grab a refill if you think someone’s about to make a speech.

The Germans have two important words when it comes to drinking; Feierabendbier, which means an after-work beer, and Frühschoppen, which is a Sunday morning drink. When drinking in Germany, never break eye contact with someone whilst clinking glasses – it’s said that this will lead to seven years of bad sex.

Other parts of Europe say similar – in Spain, you must only toast with an alcoholic beverage, unless you want another seven years of bad sex. If drinking in Spain, make sure to never order a spirit, as bills are often split evenly and those vodka tonics will weigh heavily on everyone’s drinking budget. In Iceland, meanwhile, it’s common to start drinking late in the night – so don’t get ready for pre-drinks until midnight.

Ultimately, while problem drinking cultures are a widespread and complex issue, drinking itself is not necessarily something bad – remember to (try and) take it slow, and always keep a level head.