Why you need to know about the James Webb Telescope 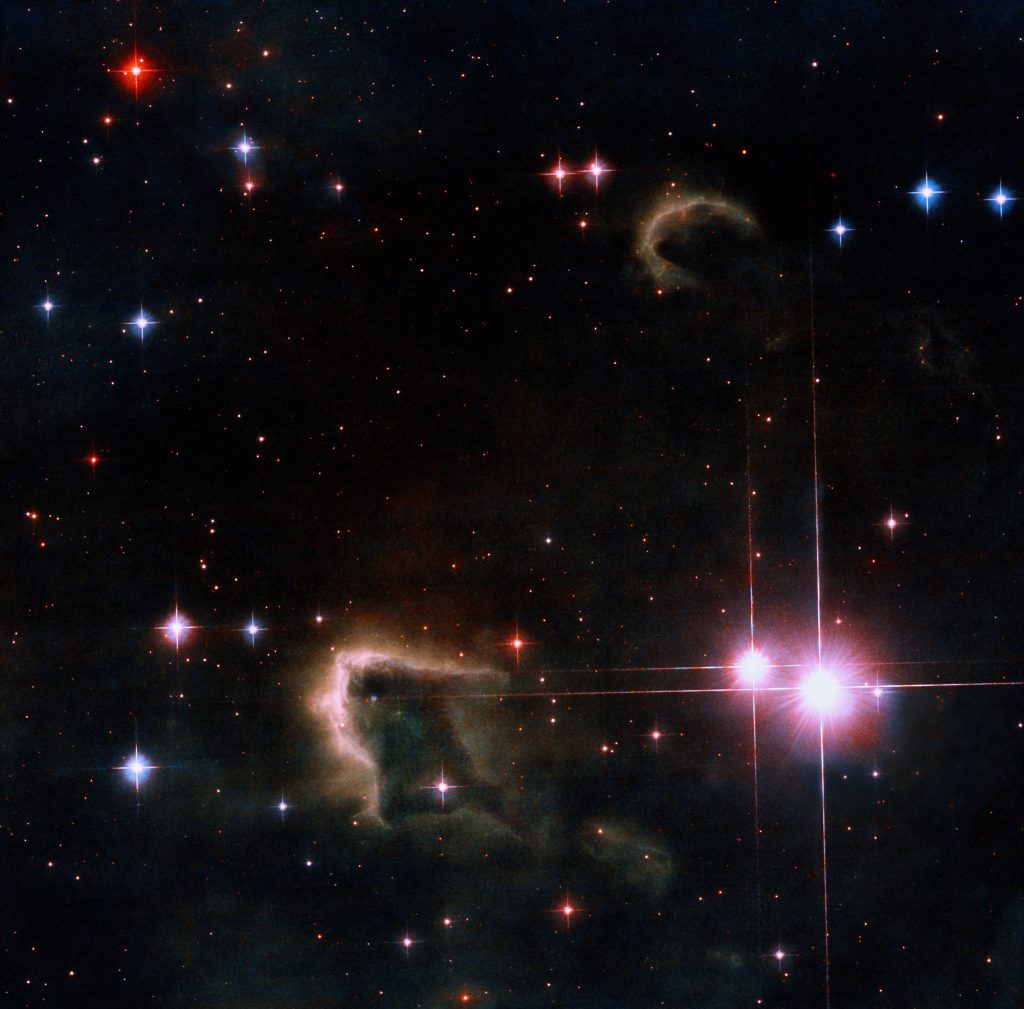 On December 18th 2021, one of the most extraordinary scientific achievements of our lifetime will launch from Korou in French Guiana. After decades in the making, NASA will begin the launch of the largest and most powerful telescope ever built, the James Webb Telescope. Built by thousands of scientists across 14 different countries, it’ll help us see the first objects that formed as the universe cooled down after the Big Bang.

What will it see?

The James Webb Telescope will look at parts of space and time never seen before. It’ll look into the period when the universe’s very first stars and galaxies formed, roughly 13.5 billion years ago. This period of time is called the Epoch of Reionization and followed the darkness after the Big Bang. It was when the universe was flooded with light and the first stars began to form

To put it simply, the way it will see this is from the ultraviolet and visible light emitted by the very first luminous objects. These have been stretched (redshifted) by the universe’s continual expansion and arrive today as infrared light. The telescope is designed to conceive this infrared light more clearly and accurately than humans ever have before. It’ll be seeing galaxies that are roughly 13 billion light years away from us.

This telescope is so head-spinningly powerful that it could theoretically detect the temperature of a bee on the surface of the moon. And then some.

When will we see the images?

Firstly, it’ll have to complete a 1 million mile journey to the Second Lagrange Point – this one of five positions in space where the gravitational pull of the Sun and Earth balances out, allowing for the telescope to stay put. Once it is in position, it’ll begin a slow and delicate unfolding process.

Yep. The telescope is 21 feet in diameter and 270 square feet in area; consisting of 18 reflective panels designed to refract light and get a clearer image. As a result, it’s tricky to fit into a rocket, so the JWT is folded up. Once in position, scientists will begin one of humanity’s tensest origami sessions as the telescope unfolds. It’ll then need to cool down, calibrate and align before we receive the telescope’s first images. So, if all goes to plan, it’ll be roughly 6 months until we see the first images.

Understanding how the James Webb Space Telescope can look so far into the cosmic infinity that we see the remnants of our own beginnings, made me think of the writer, Kurt Vonnegut. A Science Fiction writer at heart, he invented aliens called the Tralfamadorians. They view time as something that is simultaneous, rather than sequential; events do not happen one after the other, they happen at the same time:

It makes me wonder what other answers can be found in our universe. And how far we can look for them. Right this very second.

For a more in-depth explanation of the James Webb, as well as a countdown to the launch and countless other materials, head to NASA’s website.