The Story of the Newcastle United Takeover 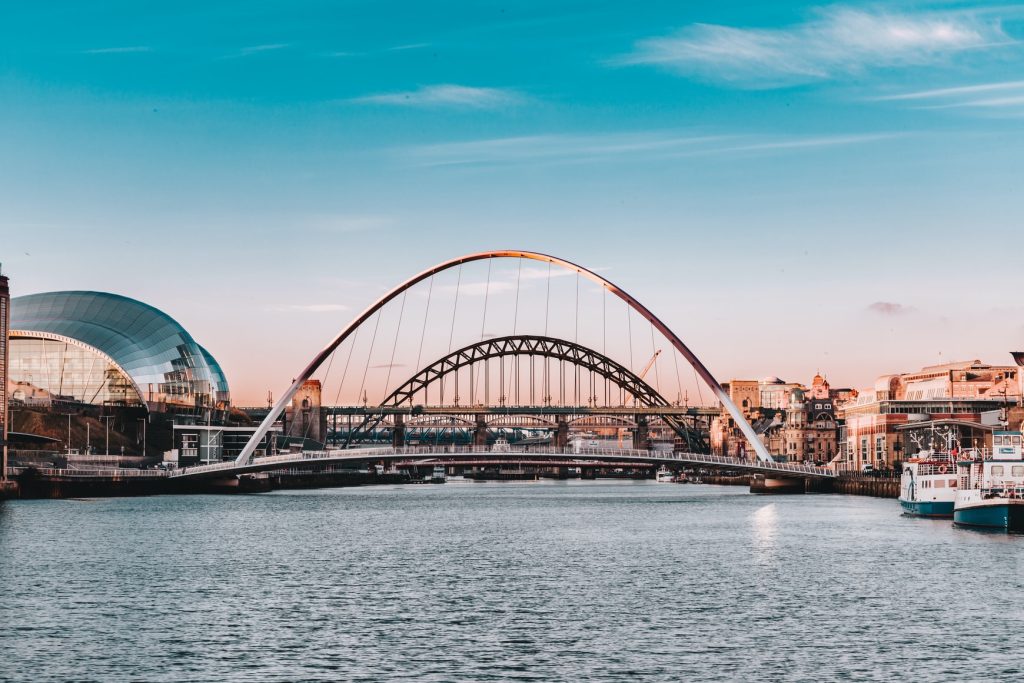 It’s April 2020 and Newcastle United fans have had enough.

Having seen their football club run to the height of mediocrity under the ownership of Mike Ashley over the previous 13 years, hope has come in the form of a proposed takeover from a consortium consisting of PCP Capital Partners, Reuben Brothers, and the Public Investment Fund of Saudi Arabia (abbreviated as PIF.)

The Mike Ashley era had seen Newcastle, who throughout 90’s were arguably the Premier League’s biggest challengers to the dominant Manchester United and Arsenal, stagnate in the Premier League and suffer relegation from England’s top-flight twice in 2009 and 2016.

The Toon faithful were tired of seeing the club’s best assets constantly sold, with little inspiration from their own incoming transfer business.

However, the takeover wasn’t quite as simple as the standard purchasing of the club before passing the Premier League/EFL’s fit and proper test.

It felt as though there was only going to be one outcome in the Premier League’s verdict as to whether the takeover should be allowed to happen, and Newcastle’s loyal fanbase was going to be doomed to another trophyless period of mediocrity.

After three long months of the PIF consortium’s attempts to take over the club, and the constant lobbying from all corners of the Premier League world, the consortium pulled out of the takeover in July 2020, perhaps giving in to the pressure from all sides, whilst also acknowledging their chances of a successful takeover were now beginning to look very slim.

Whilst the Newcastle fans were devastated by the takeover, it was perhaps a relief to those inside the club, who could now focus on planning ahead for the 2020/21 season, having had to deal with a prospective takeover and the outbreak of the coronavirus pandemic since the March of that season.

In typical Mike Ashley-era Newcastle fashion, the side battled relegation for most of the season, before a good run of form towards the end of the campaign yielded the required points for a mid-table finish and another campaign of Premier League football.

Despite the relief of eventually avoiding a third relegation under the ownership of Mike Ashley, this still didn’t deter the fans from protesting his ownership, with nothing to suggest that the following season was going to be any more successful.

However, it was what was happening off the pitch that may have just given the Newcastle fans a glimmer of hope that the takeover could still possibly occur.

With 97% of the Newcastle United Supporters Trust happy with the takeover, fans of the club began a petition in August 2020, demanding that the government take a look into the Premier League’s decision, due to the leagues lack of transparency and silence during the proposed takeover.

The petition got 110,000 signatures, whilst multiple MPs wrote to Richard Masters (CEO of the Premier League) before Prime Minister Boris Johnson urged the Premier League to explain why there was such a delay in the decision.

This was not going to be forgotten by both the Newcastle fans and those involved in takeover anytime soon.

Masters responded with a statement that, in simple terms, suggested he was unhappy about the relationship between the PIF and Saudi Arabian government, perhaps suggesting he didn’t want Newcastle to be ran by the state of Saudi Arabia.

September of 2020 looked to be the month that finally ended any hopes of the takeover actually going through, with the Premier League releasing a lengthy statement as to why the takeover had been rejected, stating that the owners had failed the Owners and Directors test.

The PIF and Newcastle then went quiet for the remainder of the 2020/21 campaign, with the takeover seemingly finished for good, and Newcastle fans doomed to more years of celebrating mid-table finishes and early cup exits.

But just over a month after the conclusion of the 2020/21 season, Newcastle United released a statement, effectively telling the Premier League to come clean about its decision-making process, with the club believing the decision to block the takeover as unjust.

The findings later that month effectively claimed that the Premier League should have done their fit and proper checks quicker, whilst being more transparent, having been accused of leaving the Newcastle fanbase in the dark for over 12 months.

However, in a rapid turn of events, October brought joyous scenes across the city of Newcastle.

On 6th October, Saudi Arabia lifted a ban on the broadcasting of beIN Sports in their country, which the Premier League then claimed had been the main reason for the blockage of the takeover.

Immediately on the same day, a compromise had been reached between Newcastle United, the Premier League and the consortium to buy the club, sparking celebrations across the city.

The following day, as fans gathered outside St James’ Park, the magnificent home of Newcastle United Football Club, the takeover was officially announced by both the club and the Premier League, sparking wild scenes of joy and relief outside of the stadium.

After 14 years of Mike Ashley-inflicted misery, Newcastle fans could begin to dream of having a competitive team that will challenge for trophies again, with their club now being the richest on the planet.

Whilst there have been takeover stories that have gripped the nation before, nothing like this has ever gripped a whole country before quite like the takeover of Newcastle.

It may be over now, but after 18 months of intriguing sub-plots to one huge story, takeovers will never be looked at in the same way again.