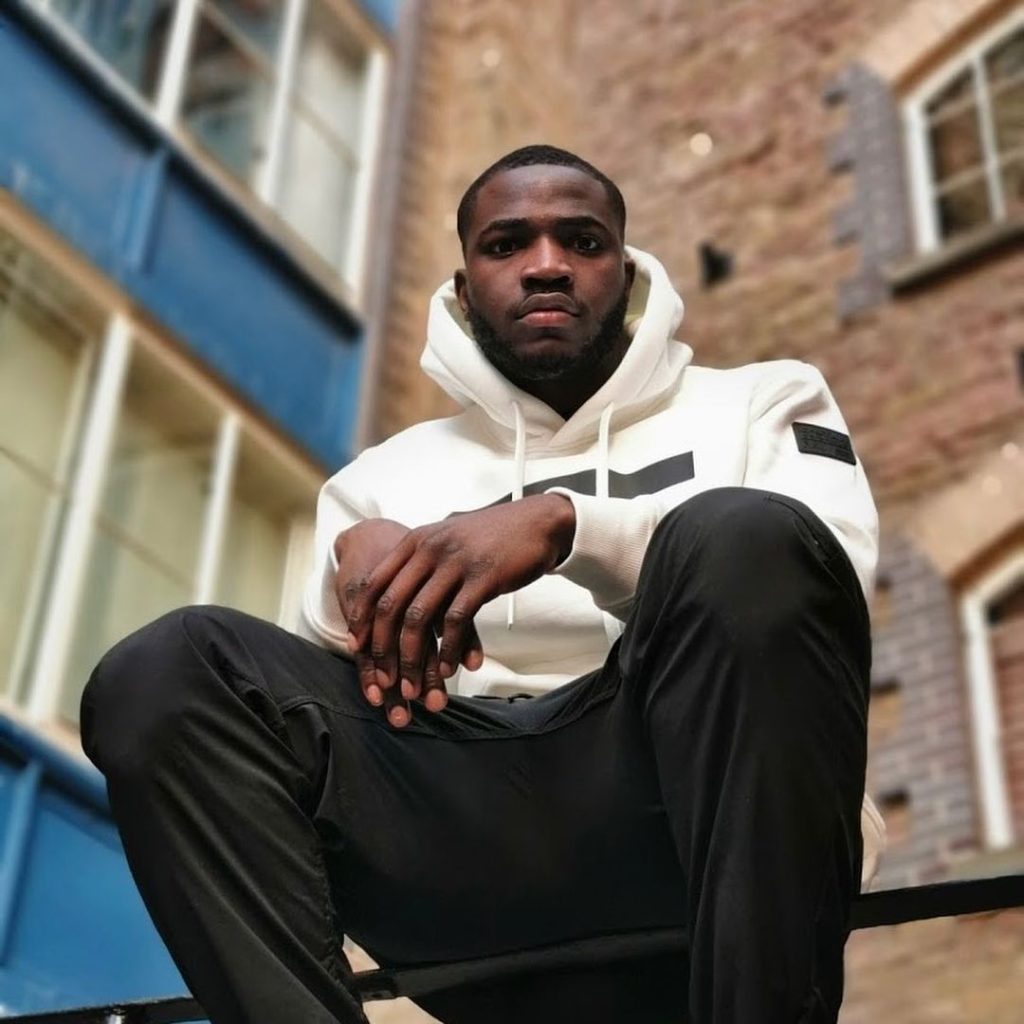 Through intricate bars 678NATH captures the hardship he faced growing up and how he finds solidarity and strength through Christianity. He raps about his struggle and growth, illuminating his talent on the mic with a variety of beats – from heavy hitters to emotional rollercoasters.

Here at Networthpick we had the opportunity to attend 678NATH’s EP launch. We spoke with Nath himself, his friends, family, and supporters. We were lucky to gain insight into his career in music, his past, and current beliefs.

Read on to find out more about Nath and his journey.

678NATH used to rap chilling on the block with friends. Everyone used to write. He grew up in care and found it hard to express how he felt, so he started writing from the age of 13. He went to jail when he was young, everyone inside used to rap and spit bars together. At age 15/16, he started taking his relationship with God seriously, and he stopped making circular music. He struggled to get into Christian music because he felt it was corny, and it didn’t relate to him. He listened to music from Giggs and Headie One. Nath combined his connection with God and his musical knowledge to create a new style of Christian music.

It took him a few years to find his feet, from 16 it took him 5/6 years to find what he was comfortable with. His first passion was Rugby, and trained for years, but unfortunately ended up frequently getting injured. Lockdown hit and he suffered a chest injury, so he put out a freestyle online and his social media went crazy, racking in around 8-10k views. He had a conversation with his friends to discuss which path to take – music or rugby?

He wrote Rocky in November 2020, recorded in December, shot in February and dropped in March. He then gained motivation to put his best foot forward and pursue a career in music. Then everything just clicked, he started going to studios, writing songs and meeting others in the industry.

For a debut EP, Hidden Gems does not disappoint. The first track 10-13 begins with a smooth guitar progression, soulful vocal chops and a chill drum beat – introducing us to Nath’s raw, introspective lyrics. He raps about his parents, growing up in care, losing friends to jail and knife crime. 10-13 details his struggle, setting a theme for track two, Save Me, which changes the tone. Nath focuses on his connection to God, living in the moment, his gratitude and growth. Track two takes a faster pace, the powerful backing track highlights his story, carrying feelings of intensity and desperation.

Moves hits hard with Nath’s relentless flows accompanied by fleeting hats, deep bass, and dark string samples. One of my personal favourites is Amber (feat. Oz or O). It starts off with an acute build-up to a heavy drop into a fast paced, high-energy track. Flawless flows throughout the whole beat, a great performance from Nath and feature Oz or O. The production is clean and creative, the imaginative sampling techniques really pull the track together. A true banger.

Overall, the EP perfectly captures Nath’s story. The transparency in his bars connects the listener to his experience and reflects the world from his angle. Hidden Gems is very well-produced, raw, and exhilarating – with fantastic vocal performance form Nath and various features. An accomplished beginning to 678NATH’s exciting future in music.

Hidden Gems can be found on all streaming platforms, and find Nath on socials @678NATH