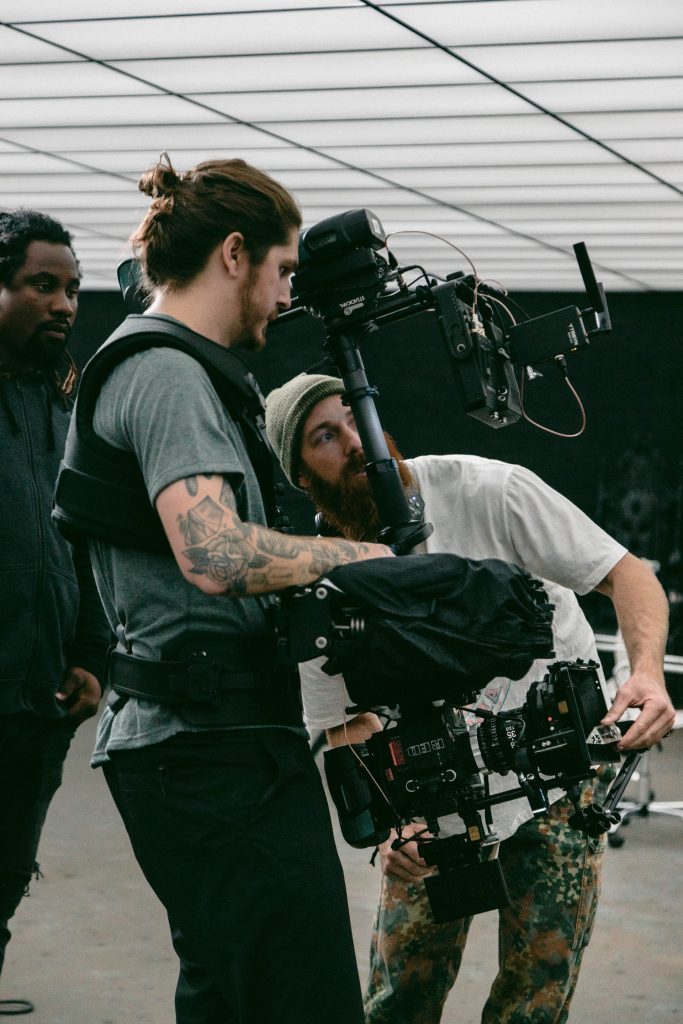 After almost 2 years of COVID-19, things are only just starting to go back to normal, but I wanted to take a look back at how film was affected and how things have changed for the industry.

Cinemas have likely taken the biggest hit during the pandemic, with most if not all shutting down indefinitely. Cinemas followed government advice to close for the lockdown to reduce the spread of the virus, however, due to lack of funds produced by ticket sales, merchandise sales, and advertising revenue, thousands closed down completely. Big companies like Odeon, Picturehouse, and BFI Southbank were quickly closed along with Cineworld, which lost around £2.2bn. Film companies have also been in danger for the past 2 years and most have only recently started to recover; even the biggest companies and industries such as Universal Pictures and Hollywood lost millions. However, there was a huge rise in online streaming platforms such as Netflix, Disney+, and Amazon Prime, and around 12 million customers signed up to new services which meant films that were being streamed on those services were still gaining revenue.

The style of film

The actual style of filming has changed due to the pandemic, as so many restrictions have been put in place people have had to become more inventive. Big feature-length films were postponed, stopped completely, or finished quickly at a lower standard during this time, so smaller budget projects took their place. More advertisements, television shows, and online creators started changing their filming style and switching to a more personal style. A lot of advertisements started addressing the camera directly to make customers feel as if they were included in a real two-sided conversation. Television shows were slightly less damaged by COVID-19 compared to big films. However, they still suffered and with such high demand for new shows – as more people are stuck at home watching TV, it became a struggle for many shows to continue filming.

A simple, yet lesser-known trick TV shows used when filming was simply to have fewer characters on screen, this meant the story was able to continue with only a few minor changes to the script and the actors were kept safe as they kept 2 meters apart. Similarly, instead of in-person conversations, a lot of characters would have phone calls, which kept them safe and still told the story effectively. Online creators were relatively lucky as most of their work was already home-based, however, multiple creators found difficulty when arranging to meet fans and perform at concerts due to all the restrictions and closure of venues.

How film style has changed

One way these films were made was by using rarely more than one location, often houses or rooms being the main area the story took place in. This was partly due to government advice on not leaving the house as to stop the virus spreading, but also because most possible filming locations were either shut down or preventing visitors from filming. Another change was that productions were using minimal equipment which created a rise in single-camera films and shows. Using one camera meant more scenes needed to be shot in a single take and the development of the story needed to be done by dialogue rather than camera angles.

Towards the end of the first lockdown, a lot of productions started creating shows that had a homemade feeling by using webcams and programs like Zoom and Google Hangouts. More talk shows and online platforms started using this method and has continued through to this year. Although these changes in film were necessary at the time, it’s nice to see that productions are starting to go back to normal but are still keeping to the rules, such as Martin Scorsese’s upcoming movie Killers of the Flower Moon, where in behind the scene pictures you can see actors wearing face masks.

I have personally partaken in two film projects while in university, one was just before the very first lockdown and the second was a year later during the COVID-19 restrictions. I found the film I was on in 2020 a lot more stressful, as the whole project was dependent on what the virus and the government were doing. We had to change the script a few times to adjust to one location and we had to minimise the amount of equipment we used as the university weren’t allowing groups to have too much. However, the worst part was that we couldn’t finish the project as we wanted and had to cut it short due to a lockdown happening in March and the university facilities being unavailable. The second film project I was on went a lot smoother as everyone involved was fully aware of the new restrictions and guidelines we needed to follow: we all wore masks, kept distance when we could, and limited our filming locations to 3, 2 of which were outside. This film also looked a lot more professional as we were able to plan everything according to the new rules.