Why are People Homophobic? 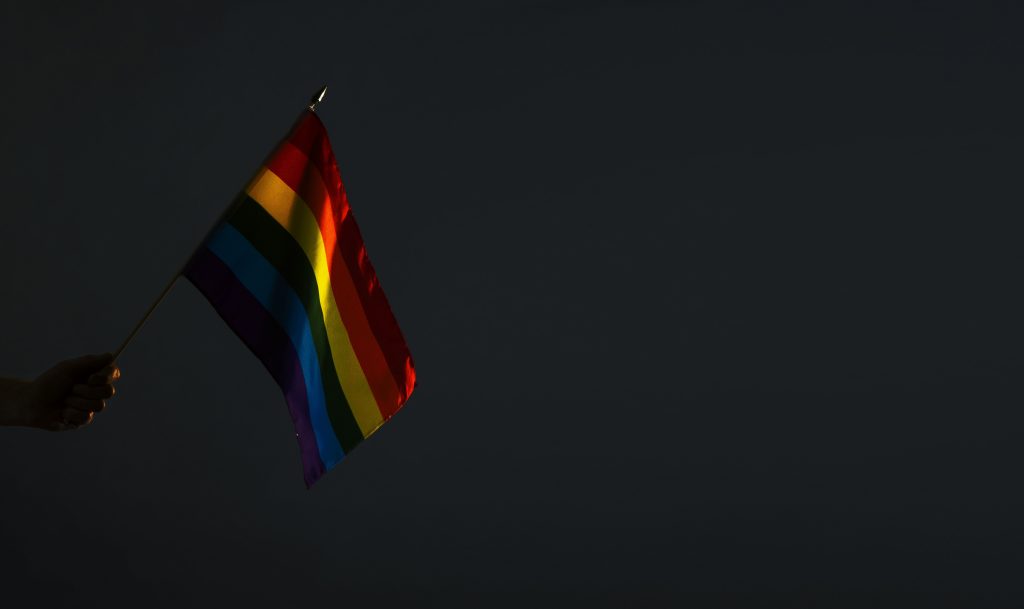 Many people are homophobic, that is an unfortunate reality that LGBT+ people face every day. Homophobia can range from a general discomfort of gay people to hateful terroristic attacks. It is a very serious issue, yet we rarely discuss why people are even homophobic in the first place. Why could a group of people who simply live slightly differently bother someone so deeply and even motivate someone to commit atrocious acts of violence? To answer this, I will primarily focus on individuals’ reasons for homophobia rather than that of a state/country.

Why is it a ‘phobia’

There are some LGBT+ people and activists who disagree with the use of the word ‘homophobic’ as they don’t believe people are scared of LGBT+ people, they just hate them.

Homophobia is a term used to describe many negative beliefs and feelings towards homosexuality and people of the LGBT+ community. It is the prejudice, hatred or aversion of LGBT+ people based on irrational fear, ignorance, and religious beliefs. Fear is often the catalyst of hatred. So, what are people so scared of?

Also, to note, when I use the word homophobia, I am mostly referring to the discrimination that gay men, lesbians, bisexuals, and people with queer sexualities face. Transphobia and discrimination against non-binary people is a different type of monster that deserves its own article.

The lasting impact of the HIV/AIDS crisis

HIV/AIDS continue to be diseases that both heterosexual and queer people fight against daily. It is still a highly misunderstood virus/disease, but thanks to science, people living with HIV can easily get highly effective medicines and continue to live healthy and happy lives. But in the 80’s and 90’s, when the virus first appeared, it was terrifying. Nobody knew what it was or how to treat it. For many, it was a death sentence. As HIV and AIDS affected mostly LGBT people, unfortunately, they were blamed and shamed for a virus that was killing many in their community.

The LGBT+ community was affected by the virus the most due to a multitude of reasons. A lack of sex education was one of the reasons. Back then protection like condoms were seen as more of a birth control method than a protection against STD’s so, many LGBT people didn’t use them, allowing the virus to quickly pass through the community. Needle use for drugs was another way the virus was spread and well, it was the 80’s. Another reason was that many LGBT people, especially ones of colour, lived in low-income socially isolated communities where healthcare, at least in the US, and general aid were not options. There are many reasons as to why gay people were particularly susceptible to HIV/AIDS in the 80’s and even now, you can read more about the HIV/AIDS pandemic here.

The media targeted the LGBT community with articles such as these:

The media purposefully used people’s fear and ignorance to target gay people in shocking and attention-grabbing headlines. This fuelled homophobic ideas that gay people, especially gay and bisexual men were dirty, perverted and spread STDs, with some religious groups even claiming that the pandemic was God’s punishment to gay people.

Of course, we are no longer in the 80s, but we are still in a HIV/AIDS epidemic with approximately 37.7 million people globally living with HIV as of 2020. As diagnoses are highest in homosexual and bisexual men, at least in the UK and U.S, it is still viewed as the ‘gay disease.’ Although HIV/AIDS education is better than ever, and people are learning to not use a disease to discriminate against an entire group of people, we still have a long way to go to clear misconceptions. Continued sex education, LGBT+ awareness and education of the virus will help to dispel the myths and fears surrounding HIV and AIDS.

Many people have a fear of getting accused of being gay and, subsequently, possible social rejection. Homophobia is often rooted in men’s insecurities about their masculinity and the stereotype of gay men as more effeminate. Because of this, homophobia is rampant in male-dominated spaces like sports. People express homophobia not only as a way of communicating their discriminatory beliefs but also to distance themselves from gay people and essentially ‘other’ them. By doing this, they reaffirm to those around them and to society that they are indeed heterosexual and therefore cannot be gay.

Also, it seems that many people who are homophobic may have homosexual desires themselves. These studies found that the male participants who displayed the most homophobic reactions were the most aroused by homoerotic imagery. Just something to think about.

There are many religions in the world, and each has different views on homosexuality. Whilst there are religions that have varying degrees of neutrality and even acceptance for homosexuality, many of the biggest religions like Christianity and Islam contain homophobic teachings. Although there have been many progressive strides to include the acceptance of queer people in religious teachings, it is undeniably still a problem.

In the Bible Leviticus 18:22, ‘Thou shalt not lie with mankind as with womankind: it is abomination,’ and the story of Sodom and Gomorrah is often cited by some Christians to justify their stance against homosexuality. But there are alternative ways to interpret these passages as historical context and translation play a huge part in how parts of the Bible are read. There are also many Christians who believe that since everyone is a sinner, being specifically judgmental of gay people would be hypocritical.

Yet still, these teachings have made many people fear homosexuality, and well, we’ve all seen the anti-pride protests.

How to talk to someone with homophobic beliefs

Homophobia is fixable. Most homophobia stems from a lack of knowledge or one of the reasons above. If you ever encounter someone (in a peaceful setting) who has these views, don’t get angry, although that’s many people’s instinct. Talk to them, understand them and educate them on the realities of the LGBT+ community. You may just change their mind.