Diego Maradona: The Troubled Life of a Football Genius 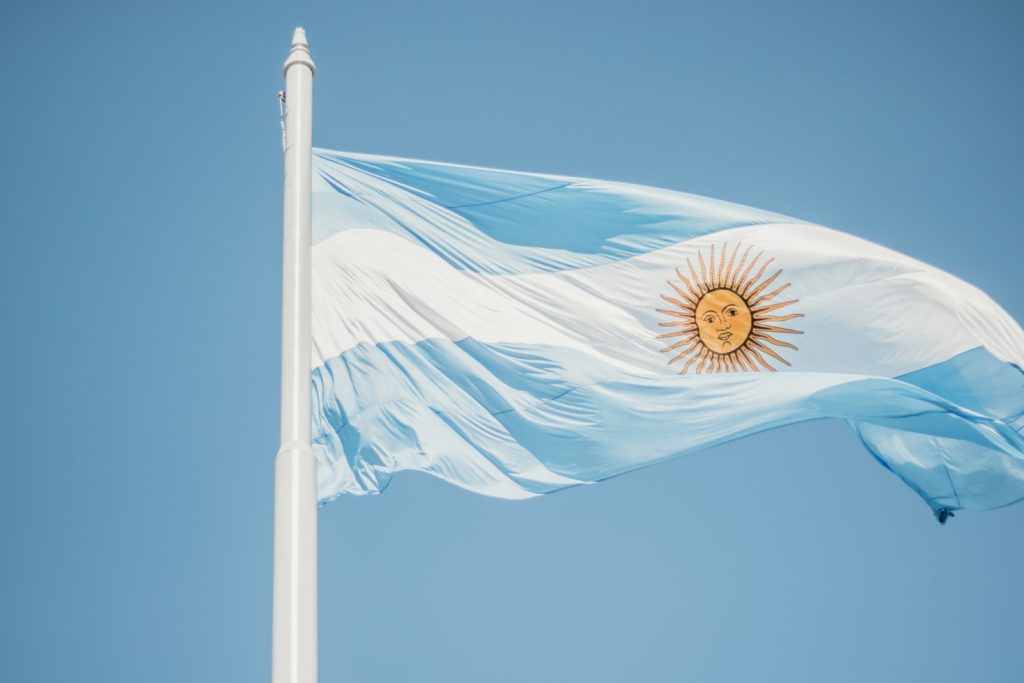 On 25th November of last year, Diego Maradona suffered a cardiac arrest and died in his sleep at the age of 60.

The former Argentina World Cup winner passed away in his room alone after his demons finally caught up with him.

It was a devastatingly tragic but seemingly inevitable end to a life of chaos, which spanned much further than on the football pitch.

What happened in El Diego’s final weeks is still in the air though his death, unfortunately, came as no surprise, having undergone emergency brain surgery just over three weeks before his passing.

Maradona’s death may have brought to an end to a life lived under scrutiny in the public limelight, but the tale of the man known as ‘El Pelusa’ to his adoring public will never be forgotten.

Having been born in Lanús (a province of Buenos Aires, the capital of Argentina) in 1960, it was obvious from an early age that Diego had a unique talent at football.

After being spotted by a talent scout at the age of 8, Maradona soon signed up for a youth team of Argentinos Juniors, known as Los Cebollitas.

It was clear to see that Maradona was the star of Los Cebollitas, and it came as no surprise to anyone when Diego made his senior debut for Argentinos Juniors in October 1976, becoming the youngest player in the history of the Argentine Primera División.

Despite impressing Argentina national team manager César Luis Menotti in the number 10 role, Maradona was left out of the squad for the 1978 World Cup, which was to be hosted in Argentina itself, as Menotti felt he was too young at the age of 17.

Diego was devastated, but he channelled that inner frustration in the following year’s Under-20 World Cup in Japan, where he was the best player of the tournament by some distance and helped Argentina to a 3-1 victory over the Soviet Union, cementing his already growing reputation.

Among those to raise an eyebrow in Japan were representatives from River Plate and Boca Juniors (Argentina’s two biggest football clubs) and FC Barcelona.

There was actually already a deal in place between Barcelona and Argentinos Junior’s, which would have secured a move to Europe for Maradona early in his career, but Diego had his heart set on Boca, despite city rivals River Plate offering to make him their best-paid player.

He duly signed for Boca in February 1981, and won a league title with the club following his arrival.

Though a Boca legend, Maradona’s first spell at La Bombonera stadium lasted just over 12 months, but it was enough to finally earn him a spot in a World Cup squad for Argentina for the 1982 tournament in Spain.

Though El Diego didn’t necessarily disappoint at the tournament, Maradona struggled to make an impact as Argentina crashed out at the second group stage, losing their World Cup title from four years before.

But the World Cup did secure El Pelusa a move to Europe to a Barcelona, for a then world-record fee of £5 million.

On the face of it, the move should’ve helped Maradona explode onto the European scene, taking La Liga and the continental competitions by storm.

Whilst you couldn’t really question Maradona’s form, his spell in the Catalan capital seems to have been the place where his demons first got the better of him, as it was alleged that he began using cocaine in 1983, before battling an addiction to the drug for many years.

Away from his personal life, his time in Barcelona was mixed and relatively short-lived, despite being managed by his former Argentina manager, Menotti.

He won three titles during his time at Barcelona, having won the Copa del Rey, Copa de la Liga and the Supercopa de España, all of which were won in 1983.

But his time in Barcelona was defined by injury and conflict, notably in games between Athletic Bilbao of the Basque region.

In September 1983 in a league clash against the Basque side, Maradona’s ankle was broken in a poor challenge from opposition centre back Andoni Goikoetxea, putting El Diego on the side-lines for three months.

In his final game for Barcelona in the 1984 Copa del Rey final against the same opposition, Maradona was one of the main sparks of a mass brawl at full-time following a 1-0 final defeat for Barcelona, after he was goaded by the opposition crowd and on the receiving end of some bad challenges from Goikoetxea again.

At the full-time whistle, Maradona snapped and proceeded to headbutt Athletic midfielder Miguel Sola before kneeing and elbowing other Athletic players during the brawl.

The brawl effectively brought his spell in Barcelona to a premature end and Diego signed for Napoli in July 1984 for another world record fee of £6.9 million.

Despite feeling more at home with the Naples public, often comparing it to his home in Buenos Aires, Diego’s drug addiction was now affecting both his mental state and ability to play well.

However, he enjoyed the best years of his career in Italy, earning himself the captain’s armband shortly after his arrival and led Napoli to their first two Serie A titles in 1987 and 1990, as well as their first European trophy with UEFA Cup glory in 1989, with a Coppa Italia and Supercoppa Italiana thrown in for good measure in 1987 and 1990 respectively.

But the defining spell of his career came at the 1986 World Cup in Mexico.

Having been in relatively poor form heading into the 1986 tournament, Argentina were not fancied to challenge for the title but Maradona, who was now captain of the national side, was not satisfied with just a good showing.

Having assisted three goals in Argentina’s opening game against South Korea, Maradona inspired his side out of the group stages, before defeating South American rivals Uruguay in the last 16 to set up a quarter-final with England in Mexico City.

Maradona’s two goals in the game are the two most talked-about goals in football history for different reasons.

The first goal of the game came from what referee Al Bin Nasser believed to be off El Diego’s head.

But replays showed that Maradona flicked his hand up in the air to punch the ball past England goalkeeper Peter Shilton, giving the Argentinian’s an early second-half lead.

The goal is now dubbed ‘the hand of God’ and is a thing of legend for both Argentine and English football fans, for opposing reasons.

His second goal, just four minutes later was a thing of beauty, dribbling from his own half, taking the ball past most of the England team, before rounding Shilton and slotting the ball into an empty net, scoring the goal which effectively secured Argentina’s passage into the semi-finals following a 2-1 victory.

He followed this up with two more goals against Belgium in the semi-final, before putting in a strong performance and setting up the winning goal in the World Cup final in a 3-2 defeat of West Germany.

The World Cup victory cemented El Diego’s place in Argentine folklore, securing his legend status at the age of 25.

Whilst he continued to be a fantastic footballer following the World Cup victory in Mexico and his time in Naples, he could never quite shake his demons off, and the rest of Maradona’s story is a tale of sadness and what could have been.

Another strong showing from Maradona earned Argentina a place in the 1990 World Cup final in Italy, with a rematch against West Germany on the cards.

But it was the Germans who won this time in a 1-0 victory, and Maradona was never quite the same.

Having tested positive for use of cocaine in a drugs test, Maradona left Napoli in 1992, signing for Sevilla but failing to make an impact, before returning to Argentina to play for Newell’s Old Boys.

Maradona travelled to the 1994 World Cup having attempted to clean himself up from his drug use.

Maradona’s career was effectively descending into farce, and an unremarkable two-year stint at former club Boca Juniors followed in 1995 before eventually announcing his retirement in 2001.

Despite multiple unsuccessful managerial stints, including a role as Argentina manager at the 2010 World Cup in South Africa, Maradona continued to have multiple complications with both his demons and his health following the end of his playing career.

It is such a tragedy that such a sensational footballer’s life was overshadowed by off-field events, and one year on from his untimely death, there is still a feeling of emptiness in the football world, in a world without El Diego.