A Month in Sport: November 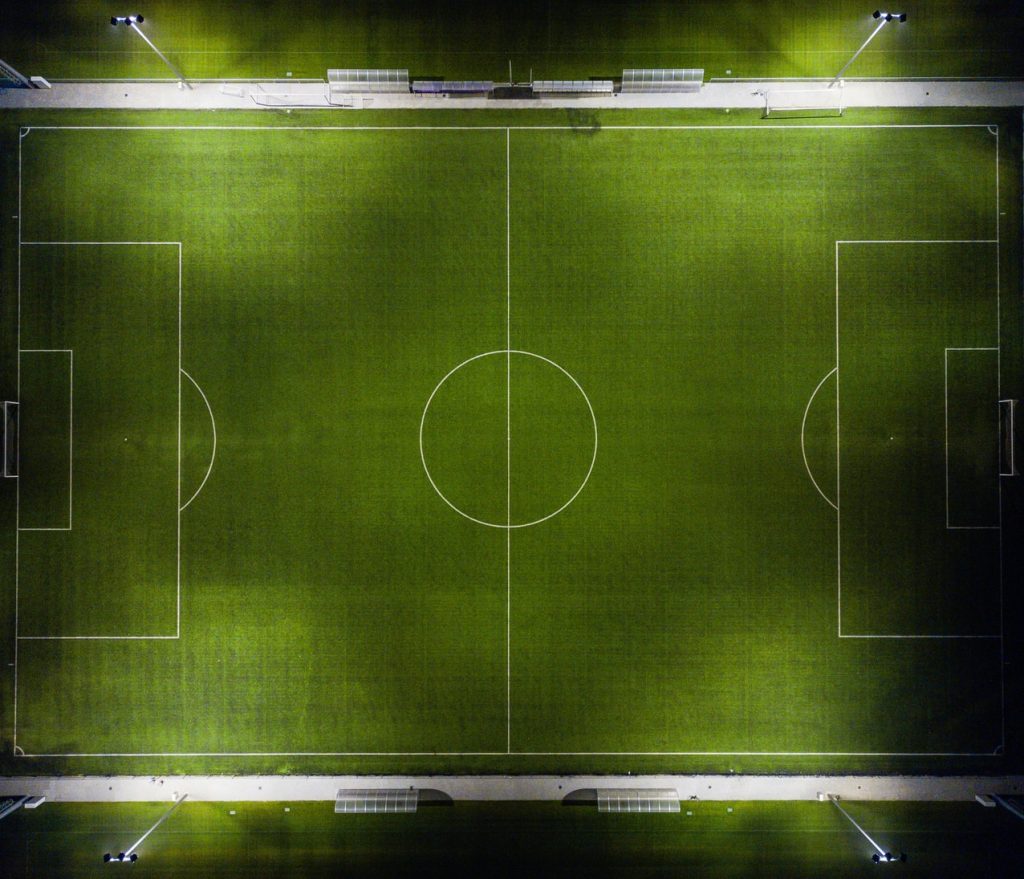 With just a few days of November remaining, let’s take a look back on what has happened across the world of sport over the past few weeks!

On the 14th November, Australia dominated New Zealand in the T20 World Cup final in the United Arab Emirates, winning the tournament for the first time.

Mitchell Marsh put in a stunning batting performance to end the match on 77 and not out from 50 balls, with the Australians needing to overcome New Zealand’s tally 173 runs.

David Warner also impressed in the final, despite having been dropped by his Indian Premier League franchise before the tournament, sharing a stand of 92 with Marsh before being bowled for 53 from 38 balls.

It was a typical Australian cricket performance at the tournament as they went in as an unfancied and underperforming team, before coming out as champions.

Australia had come second in the group stage, finishing behind England before beating Pakistan in the semi-final to earn their place in the final, with their performances getting stronger as the tournament went on.

On the other hand, it is the third consecutive white ball final that New Zealand have lost, having been one of the favourites to win the title, at the beginning of the tournament.

New Zealand had also finished second in their group behind Pakistan, before a semi-final victory over England set them up for a final showdown with Australia.

The T20 victory for the Australians sets them up nicely for their 2021/2022 home Ashes test series against England, beginning in December.

November brought us a clearer picture of who could be competing for the 2022 FIFA World Cup this time next year in Qatar.

Ten European nations secured their spot at the tournament, whilst 12 teams from across the continent will compete in the play-offs for three extra UEFA berths at the world’s biggest sporting event.

England’s qualification was effectively secured after a 5-0 rout of Albania at Wembley in their penultimate qualifier, but a 10-0 victory in San Marino, the lowest ranked side in world, officially confirmed Gareth Southgate men’s participation at the tournament.

Southgate will be hoping to go one step further from that Euro 2021 final defeat against Italy by winning the tournament and will be joined in Qatar by reigning champions France.

Germany topped their qualification group despite an early home defeat to North Macedonia in March, whilst top-ranked side in the world Belgium and Denmark also won their groups with relative ease.

Spain and Croatia’s automatic qualification hung in the balance in the final game of their groups, but late winners against Sweden and Russia respectively secured qualification, and consigned their opponents to the play-offs.

There was a thriller in Portugal, as a turnaround from visitors Serbia, stunned Cristiano Ronaldo and their hosts, with the Serbs heading to Qatar against the odds, and Ronaldo and co. left to battle it out in the play-offs.

European champions Italy have also been consigned to the lottery of the play-offs, after their failure to break the deadlock in a stalemate in Northern Ireland, whilst group rivals Switzerland earned their passage to Qatar with a 4-0 victory over Bulgaria.

The Netherlands is also back for their first World Cup since 2014, after a 2-0 victory over Norway, meaning there will be no Erling Haaland in Qatar next year.

The play-offs will compromise of seeded teams and unseeded teams, with Portugal, Scotland, Italy, Russia, Sweden and Wales all earning a seeded spot, whilst Turkey, Poland, North Macedonia, Ukraine, Austria and Czech Republic will all have to settle for an unseeded place.

In South America, the two big-hitters Brazil and Argentina both secured their place at next year’s tournament, whilst in Asia, Qatar qualify automatically as is tradition with the host nations of the tournament.

There are still plenty of places up for grabs in the March international break, so keep your eyes peeled across the continents to see who will complete our 32 team World Cup line-up!

We’re just past the ten-game mark in most of the football leagues across the continent, and we’re now at the stage where we can begin to predict the fortunes of teams come the end of the season.

It doesn’t look like there will be a shock title win in France for a second consecutive season, with Paris Saint-Germain already clear at the top of the league by some margin.

Lyon, Monaco and reigning champions Lille have all experienced particularly difficult starts to the campaign, albeit in a particularly tight division from second place downwards.

Metz find themselves rooted to the bottom of the table but more surprisingly, Saint-Étienne and Bordeaux are both flirting with relegation early on in the season, with two of France’s biggest clubs looking in serious danger of relegation.

It’s a different story in Italy, with both Napoli and AC Milan both battling it out at the top of the league, in what is turning out to be an unusual title race in Italy, with Juventus’ decade long dominance seeming to be well and truly over.

Current champions Inter Milan sit just behind the top two, though they would fancy themselves to be able to overhaul the deficit, whilst Atalanta, Roma and Lazio will almost certainly be competing for Champions League places come the end of the season.

No shocks in Germany, as Bayern Munich sit top of the table, clear of second-placed Borussia Dortmund who you would expect to finish in the top two.

SC Freiburg have had a surprisingly strong start to the season and it will be interesting to see if they still sit in a European place come the end of the season.

Perennial European contenders, VfL Wolfsburg, RB Leipzig and Bayer Leverkusen all sit towards the top of the table, with European contention looking on the cards again.

It looks as if Real Madrid, Atlético Madrid and Sevilla will all be potential competitors for the title in La Liga.

But the story of the season in Spain is not Barcelona’s demise, but Real Sociedad’s current title charge, having sat at the top of the league for multiple weeks early on in the season.

Barcelona will hope that former legend turned manager, Xavi, can turn a misfiring team around and potentially salvage a Champions League spot come the end of the season, but that looks to be a challenge with the form of the current top four in La Liga.

And finally, to the Premier League, where it looks as if it is going to be a three-way title challenge this season, between Chelsea, Manchester City and Liverpool, all of whom have showed an impressive run of form to begin the season.

You can’t discount West Ham United either, after their 3-1 dismantling of Liverpool at the beginning of the month showed that they have the credentials to at least be competing for a Europa League spot this season.

Manchester United will be reeling from their 5-0 home defeat to biggest rivals Liverpool and the departure of manager Ole Gunnar Solskjaer, but will hope that they can regain some form when the fixture list looks a little bit rosier towards the Christmas period.

At the bottom, it doesn’t look hopeful for Norwich, who look like they will be proving the bookies right, and heading straight back down to the Championship, but they will hope the appointment of former Aston Villa manager Dean Smith will give them a glimmer of hope.

Speaking of Aston Villa, they will be hoping that the appointment of former Liverpool midfielder and Rangers manager, Steven Gerrard, can turn what has been a disappointing season so far, into another season of progression.

The January transfer window can’t come quick enough for winless Newcastle United, who look doomed to relegation unless Eddie Howe and some smart recruitment in January can turn their fortunes around.

It’s looking like the Premier League will yet again be the most competitive of Europe’s major leagues, but at this stage of the season it’s hard to be certain on many outcomes come May.

Another busy month of sport is upon us, make sure you join us next month for our look ahead to sport in 2022!