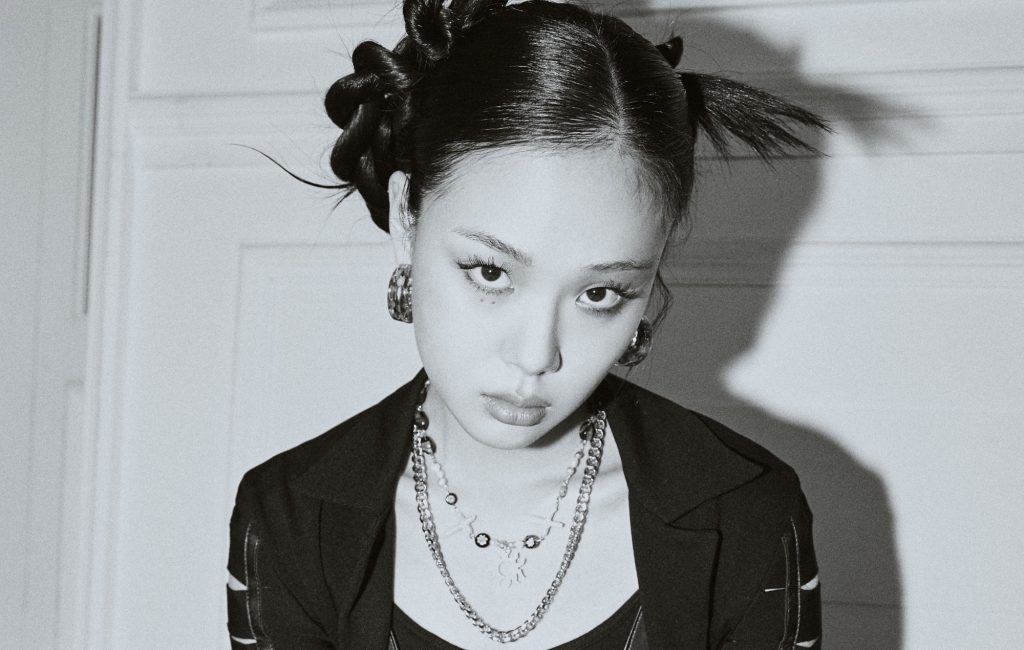 K-pop is a genre of music that has become increasingly popular over the past few years, and almost everyone has either heard a song or two or at least knows what it is. For further detail, I highly recommend this great article on K-pop in the past decade.

But I’m not here to talk about K-pop. Instead, I’d like to discuss an often-overlooked genre. K-R&B, which is (you guessed it), ‘Korean Rhythm and Blues’. Much like popular western R&B, the genre is closely shared with K-hip hop, and this is reflected by the artists.

K-R&B/hip hop artists are much more serious and edgy than K-pop groups, their lyrics are much more taboo than what would be expected for the norms of South Korea. Money, alcohol, sex (particularly one-night stands and promiscuity), haters, but also sometimes just love. Linked above is the hip-hop group ‘Epik High’, one of the most popular groups of the genre. Their ‘Rosario’, featuring artists CL and Zico (remember the name, he’ll come up often), from earlier this year is one such song dedicated to their haters and celebrating their rise to fame. It’s a dark, artistic video with impressive Korean rap, interspersed with eloquent English lyrics such as “ain’t no one givin’ a f**k what you say.” All jokes aside, the song is addictive, meaningful, and an overall great song.

‘DEAN’ is a household name in K-R&B, known for his mellow, soothing voice and deep lyrics and videos. He made his start singing in the US, with the song ‘I’m Not Sorry’, featuring Best R&B Album Grammy winner Eric Bellinger. His debut in South Korea began with the song ‘Pour Up’, featuring fellow artist and rapper Zico (here he is again.) The lyrics talk about drunken hook-ups while suffering the heartache from a previous breakup, trying to fill the loneliness he’s been left with. The simple, repetitive beat is perfectly complemented by his smooth vocals and Zico’s rap and provided you have the subtitles on, you’ll be sucked into the story he’s telling.

An honourable mention is the song, ‘Sometimes I hear Howlin’ in my head’, an acoustic version of the song ‘Howlin’ 404’. While I enjoy both versions, the acoustic emphasises the haunting melody and his beautiful voice, uninterrupted, unlike the original version. I greatly recommend you give DEAN a listen if you’re just getting into the genre.

Now, I bring you my personal favourite artist, ‘Crush’. I truly think he is one of the most talented performers in the world, and his self-produced and self-written songs show that. He also often collaborates with other artists of the genre such as DEAN, Zion.T, and Zico (he’s back!)

‘Mayday’ was a song he wrote during the frustrations of lockdowns in 2020 due to the pandemic. It expresses the exhaustion of doing nothing and the longing for doing anything. It came at a perfect time. Just at the start of summer, when everyone wanted nothing more but to go out and do what they usually do, we were all stuck inside, alone. The video is filled with fun and goofiness, while the lyrics reflect his loneliness. That is, until guest artist ‘Joy’ from girl group ‘Red Velvet’ takes over, and sings about the comfort that love can bring, even in a miserable situation as this. On a related note, the two began dating after releasing this song!

Crush has a skill for unusual but fun videos alongside much deeper lyrics, and his other hit song ‘NAPPA’ is another good example. Another great summer song that highlights his beautiful vocals and talent for producing.

His most popular song was on the soundtrack of the award-winning drama series ‘Guardian: The Lonely and Great God‘, otherwise known as ‘Goblin’ titled, ‘Beautiful’. A fitting name, because his song is nothing short of that. Quite simply, I have no words other than “please listen to it, you will not regret it.”

Here he is. The face of K-R&B and K-hip hop himself. Zico is one of the most talented and popular Korean rappers out there, often praised for his singing, songwriting and producing. ‘Any Song’ was immensely popular even outside of fans of Korean music. It was widely used on TikTok and created a viral dance challenge.

However, despite how good the song is, it doesn’t accentuate all of his skills. He is, primarily, a rapper. And a fantastic example of that is this live performance of his song ‘No you can’t’ from his latest album.

This song was my introduction to all three of the aforementioned artists because they actually formed a group called ‘FANXY CHILD’ together! This song was a huge hit, and while the three have collaborated with each other several times, it is rare that all three of them perform together.

This is another such song where they came together, this time with fellow ‘FANXY CHILD’ members ‘PENOMECO’ and ‘MILLIC’. The song allows each member to provide their areas of expertise in singing perfectly, and I often find myself having this play on repeat to relax. While Zico and Crush are currently serving compulsory military service and DEAN hasn’t released music for a couple of years, I am strongly hoping that they can get back to working together after the conscription ends

Last and certainly not least, we have the rising star ‘BIBI’. Known primarily for being a SoundCloud artist, then for her collaborations with popular artists (yes, she has a song with Zico and a song with Crush too) over the past couple of years, BIBI is breaking out on her own now. Her sultry, husky voice garnered thousands of fans, and it’s no wonder why. Above is her live performance of her new song ‘The Weekend’, at the ‘Head In The Clouds’ festival that took place over the 6th and 7th of November. Her performances went viral, especially when she walked over and kissed a fan on her lips! She’s known especially for expressing herself however she wants, she writes songs about sex, alcohol and drugs, all things considered extremely taboo for female artists in Korea. Not only does she have a talent for singing, but she is praised for her songwriting too. She wrote ‘More & More’ for top K-pop girl group ‘TWICE’ last year, and writes her own songs as well.

BIBI is under ‘Feel Ghood Music’, owned by ‘Tiger JK’, who is credited as being the most famous Korean rapper around the world, and the most important figure in bringing hip-hop and R&B into Korean music. When they make songs together, it’s truly something to behold. See the above video as proof.

She also most recently featured on the OST of the Marvel movie ‘Shang-Chi and The Legend of The Ten Rings’ alongside ‘GOT7’ member ‘Mark Tuan’. The album, which is composed of exclusively Asian artists, makes great efforts in introducing the singers to a wider audience, and I can only hope this incredible song brings BIBI to even more success.

On a final note, there will always be certain stigmas around music artists, there always has been and always will be. Negativity is, however, a very vocal minority. Music taste is subjective and everyone ought to listen to an artist before they draw a conclusion. You can most certainly like an artist’s music without liking them as a person or vice versa. Most importantly, don’t let other people decide your tastes in music for you. Whatever you like, you like.

I hope I have given you an opportunity to discover some fantastic new artists, let us know which song you liked best and anyone that deserved an honourable mention!