PSG: Is Europe’s Most Glamorous Football Club More of a Brand Than a Team? 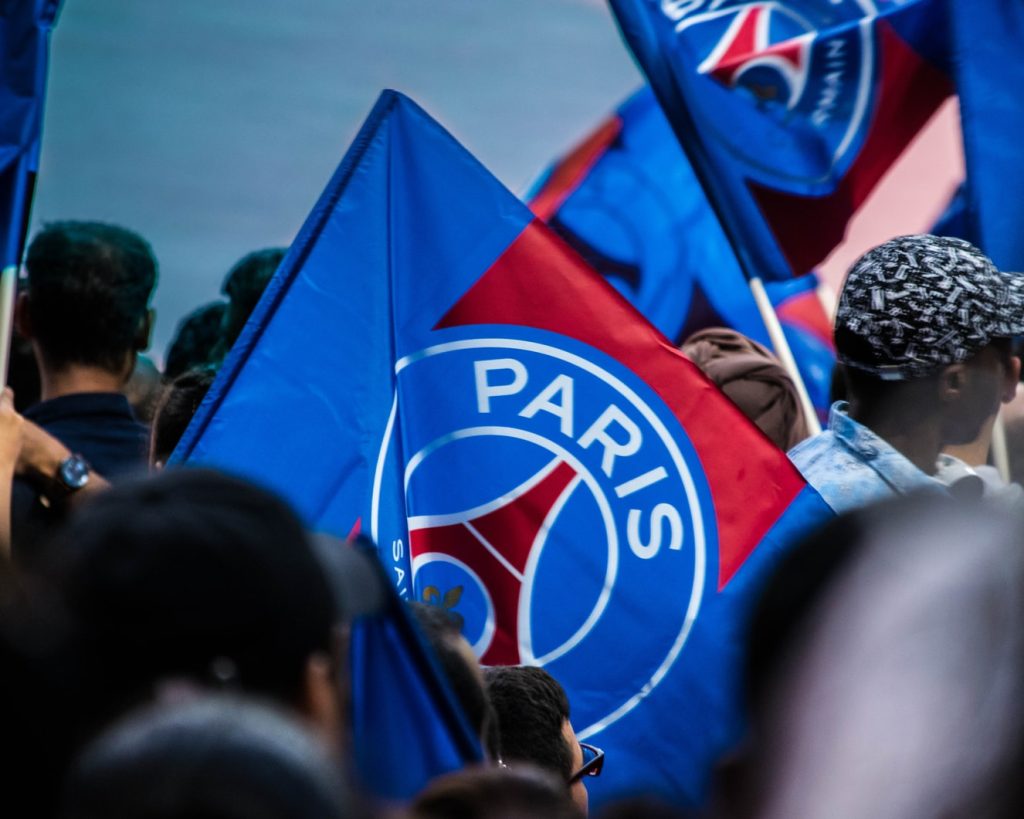 For centuries, Paris has always been known as a city of glamour, with its particular landmarks and reputation for fashion being a selling point for tourists.

However, Paris Saint-Germain, the city’s biggest football club, bucked that trend pre-2011, with the biggest stars in France tending to play for Lyon or Marseille, or playing elsewhere in Europe.

In fact, the club hadn’t achieved much on the domestic or the European scene, with a brief period of success in the 1990s being the anomaly in an unremarkable 41-year history to that point.

It always seemed remarkable how such a popular city in a continent dominated by football could have a football team so mediocre and relatively irrelevant to the rest of Europe.

In reality, PSG epitomised the surprising lack of successful football clubs in France, with only PSG themselves and Marseille (arguably France’s biggest club before the PSG takeover in 2011) having won any honours on the European stage.

However, the fortunes of the capital’s largest football team changed in 2011, when Qatar Sports Investments (QSI) purchased the club.

Not only did this expand the club’s reach to Qatar (who had just gained the right to host the 2022 World Cup in the 12 months prior to the takeover), but the club now had the funds to compete with Europe’s finest and expand their brand.

Fast forward to 2021, and PSG have arguably the most expensive and desired front three in football, in Lionel Messi, Neymar and Kylian Mbappe.

On the face of it, PSG should now be a team challenging for every trophy they possibly can, and in fairness, they came very close to securing the desired Champions League title in 2020, before Bayern Munich dashed their hopes in a 1-0 final defeat.

But despite largely dominating their domestic league (which, barring a season every three or four years is largely uncompetitive), success has been found with PSG’s marketing off the pitch rather than their performance on it.

Whilst having a particularly marketable brand is no bad thing in football, it can be humorous for a football fan to see someone dressed head to toe in PSG branded clothes, with their partnerships with big-name brands such as Jordan Brand, knowing that their success on the pitch has been pretty unremarkable.

And PSG shirts are almost becoming a fashion trend in themselves now, with the club’s logo being seen on all types of clothes worn in the fashion industry.

It begs the question as to whether the club has put too much energy into making itself a marketable product, rather than focusing on actual success on the pitch.

But this would be a lazy assumption, especially after the whirlwind summer of 2017, which saw PSG break the world-record transfer fee of roughly £200 million for Barcelona winger Neymar, and secure the loan of Kylian Mbappe from domestic rivals Monaco, with the obligation to buy the young French star the following summer for approximately £130 million.

And whilst it may have taken PSG to another level (they have reached the Champions League final and semi-final in recent years) they have still haven’t won their holy grail in terms of Champions League success.

Admittedly, if you compare them to Manchester City, an equally as rich club playing in arguably the best league in the world, having been taken over just three years before PSG, they have also struggled to win the Champions League, despite dominating domestically in recent years.

This is mainly due to the fact that once the knockout stages of Europe’s premier competition begin, there is very little room for error, and the top sides will punish you if you are not performing at 100%.

Again, taking Manchester City as an example, who were strong favourites to beat fellow Premier League side Chelsea in May’s Champions League final.

City came up flat after an underwhelming performance from Guardiola’s side was taken advantage of by a well-motivated Chelsea side.

Theoretically, PSG should be taking it to yet another level again this season, having signed one of the greatest footballers of all time in Lionel Messi, after Barcelona simply couldn’t afford to renew his deal.

But the early signs are that, whilst we are seeing the odd flash of traditional Messi brilliance, that front three envied by so many across Europe is simply not gelling together. This is surprising considering Neymar has played with both Messi and Mbappe for long-spells during his career.

It would also be too risky to judge the three of them together too early when you consider that Messi joined not long before the start of PSG’s season began, before struggling with niggling injuries.

And PSG sit second in their Champions League group ahead of the knockout stages, so their chances of success in that tournament are still alive for this season, with the hope that the front three will start to find their rhythm as soon as.

Whilst the brand of PSG is not something to be sneered at, with the club making more money every day, they must soon start turning that money into European successes.