LGBT+ Films to check out on Netflix now! 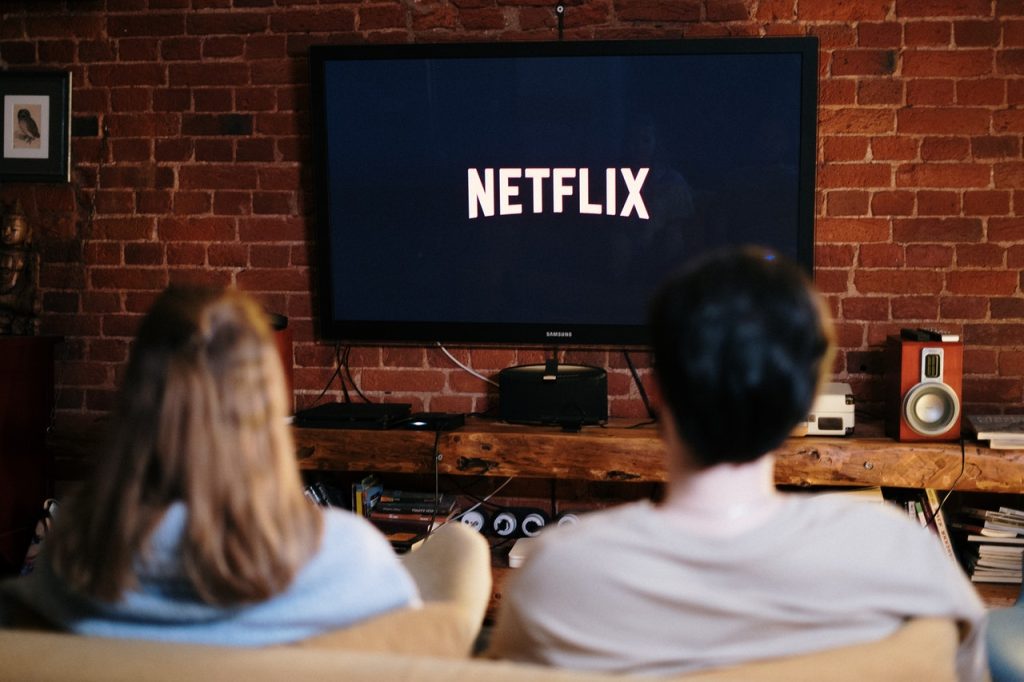 Are you looking for a great film with LGBT+ representation to watch? Here are some films that you can watch on Netflix right now! (These are all available on UK Netflix as of the time of publishing, so apologies to anyone from the future or outside of the UK!)

LGBT+ films that you can watch on Netflix

Based on the 1968 play, this drama tells the story of nine friends who gather for a birthday party. This results in insults, repressed feelings, and revealed secrets. The film has the same cast as the 2018 Broadway revival, including Jim Parsons (The Big Bang Theory) and Zachary Quinto (Star Trek), and all of the actors are openly gay.

In this musical comedy, four Broadway actors travel to a small town to help a girl who has been banned from taking her girlfriend to her school’s prom.

Ned seems to be the only boy at his ultra-elite boarding school who isn’t obsessed with rugby and is not thrilled when his new roommate turns out to be a star rugby player. The boys soon become good friends, but their friendship is tested by the prejudice and snobbery that runs rampant at their school. This coming-of-age story won Best Irish Feature at the Dublin International Film Festival and was nominated for several awards, including Best Feature, at the Irish Film and Television Awards.

This documentary relates the lives of Marsha P. Johnson and Sylvia Rivera, well-known figures of the gay and transgender rights movement in 1960s New York. In addition, the film probes into the suspicious circumstances surrounding Johnson’s death, which was originally ruled as a suicide.

A Secret Love intimately depicts the lives of two women who have been compelled to hide their decades-long relationship to avoid prejudice. This critically acclaimed documentary is a quiet yet poignant look into their experiences and a story that shows how love can triumph even when it is frowned upon.

Alex wants to seal the deal with his girlfriend by having sex with her, but his world is thrown upside-down when he meets Elliot. Alex goes on a journey of self-discovery in this witty, raunchy romantic comedy.

You may have noticed that all but one of the films on this list came out (ba dum tss) in the last four years. Of course, that is partly because LGBT+ relationships have only been properly normalised in the last decade, but nevertheless, I wanted something a little bit vintage on this list. The Queen documents the drag queens who performed at the Miss All-America Camp Beauty Contest in 1967, and is a fascinating and candid look at drag culture and attitudes in the 1960s.
Check out this amazing original trailer for The Queen:

What do you think?

Have you seen any of these films? Did you like them or loathe them? It would be great to hear what you think, so leave a comment!

I Watched Five Netflix Horror Movies and Got What I Deserved