The Benefits of playing Video Games 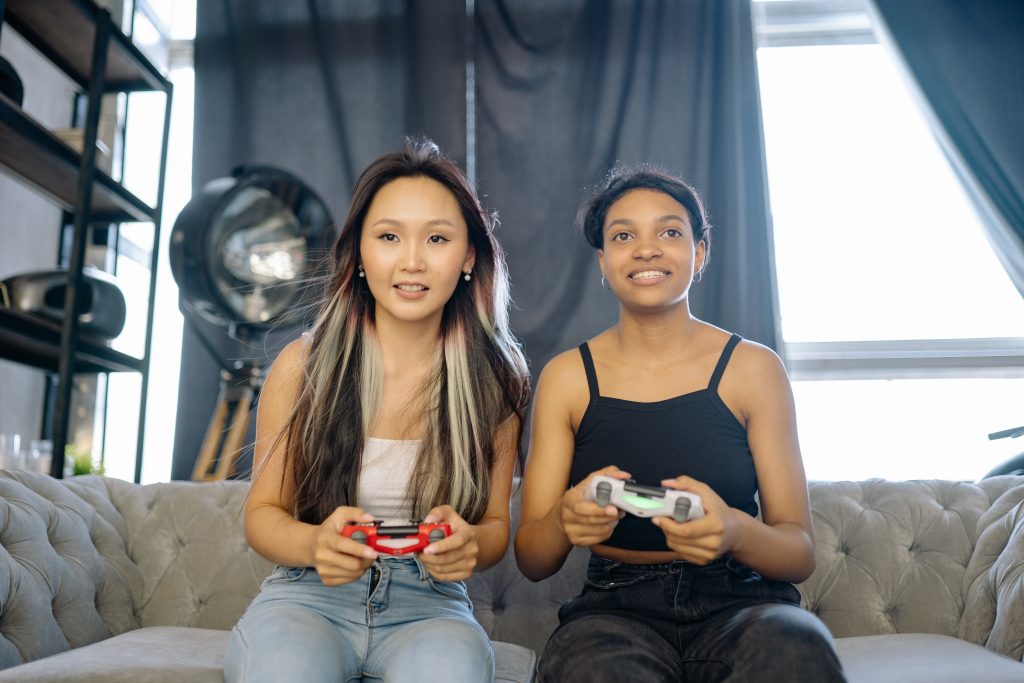 Since the existence of video games, there has been an age-old argument to whether video games make people lazy, corrupt the minds of young children or provide any beneficial value to gamers lives. In this article, I am going to outline some interesting benefits everyone can gain from playing video games!

When you play video games, sometimes you must take the role of leading a team of soldiers into battle. Showing leadership in most games tends to reward the player with special power ups or cosmetics you can use in-game. Researchers have noted that when games show leadership in video games they play, it can correlate over into real life. Gamers tend to be more motivated in their real-world jobs, showing more imitative and improvisation in tasks.

One of the biggest misconceptions about gamers are that they sit in their mother’s basement all day playing video games and not socialising. This is simply not true. In fact, gamers are one of the most social group of people around. At any given moment, gamers are playing online and talking with multiple people from around the world. A lot of gamers today use a social networking platform, Discord. On Discord, gamers can create their own servers (which are massive group chats) and invite all their gaming friends so they can host group calls or video calls.

Many gamers also attend gaming conventions and events. One of the biggest and longest gaming events to exist is E3 – where developers and publishers get to showcase brand new games for the world to see. Before COVID-19, E3 was attended by thousands of gamers every single year.

According to a study conducted in 2014 by Pew Research Center, over one third of teenagers today have made friends while playing online multiplayer games.

Video Games can improve your eyesight

Believe it or not but sitting in front of a TV screen or computer monitor CAN improve your eyesight. With more research being released all the time, scientists are finding out that playing video games in moderation can have improvements.

Did you know that a lot of surgeons are now required to perform virtual surgeries in training to improve their skills? That is right, video games are making surgeons better at performing lifesaving surgeries. In a study, small incision specialist surgeons were found to have made 32% fewer mistakes during their training compared to other surgeons who have never played video games.

When you play an immersive video game, you sometimes forget the world around you, and this can be beneficial for people who may be addicted to smoking or alcohol.

A study by University of Plymouth and Queensland University of Technology in Australia found that gamers who played the video game Tetris, experienced fewer cravings for tobacco and alcohol, compared to people who didn’t partake in playing Tetris. The study was originally created to study if video games could reduce cravings for junk food, but strong evidence suggested it helped more with tobacco and alcohol addiction.

Despite all the benefits you can get from playing video games, it is very important to note that you should enjoy playing your favourite video games in moderation. Doing any hobby for extended periods of time can have the opposite outcomes you are looking for, like affecting your health in a negative way. With that being said, I hope some of the benefits above surprised you.

Do you feel playing video games has made a positive impact on your life and if so, in what ways?