The Music of The Matrix 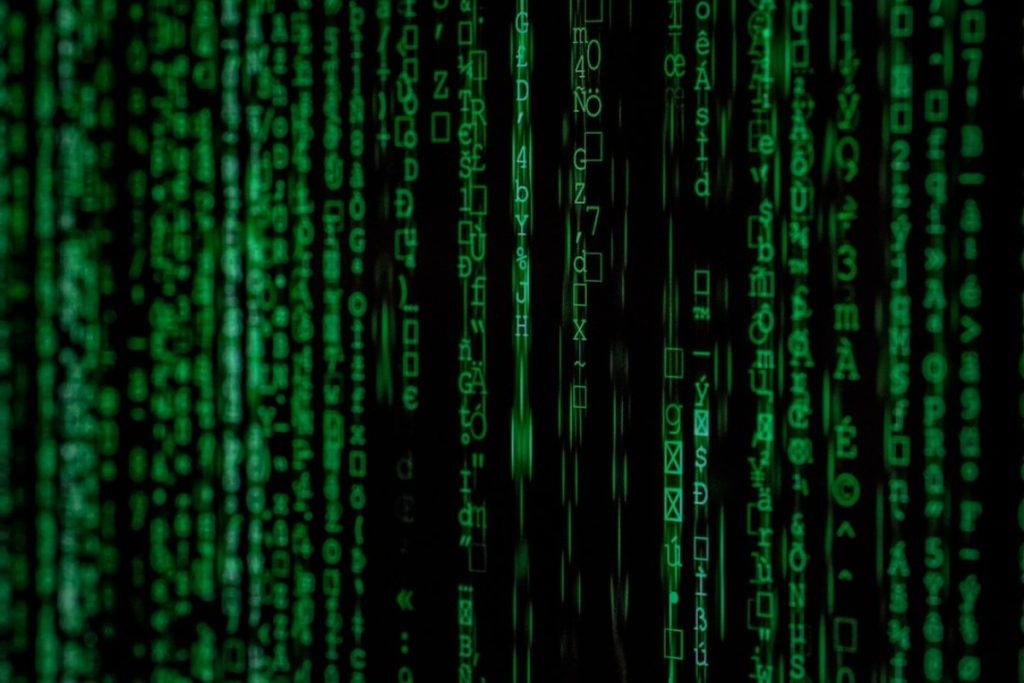 The very end of the 20th century was greeted with one of the best Sci-fi films (now a trilogy) ever made. The audience was met with a visually pleasing cyber-adventure alongside an encaptivating narrative. It even stars everyone’s favourite hero, Keanu Reeves.

The Matrix, written by Lana and Lilly Wachowski, released in 1999, was groundbreaking in many ways. During that time, special effects were evolving rapidly, where computers were establishing new visual possibilities for film making. However, it was not practical nor an affordable enough solution over counter part – in-camera effects.

The Wachowski’s hired visual effects coordinator, John Gaeta, to create the film’s stunning visuals. They were cultivated by practical effects, augmented with CGI. Most of the obvious uses of CGI are done on purpose to correlate with the unnatural nature of The Matrix itself.

The Matrix also made an instant, lasting cultural impact, making us all question whether our reality is real. To this day, many conspiracy theorists believe that The Matrix could very well be real, and that we are all part of a simulation.

But, not only did this film present us with groundbreaking visuals and had us questioning reality, this film also had a soundtrack that was revolutionary within film scores at the time.

Why is The Matrix Score Revolutionary?

Don Davis (depicted in the image above) is a composer, conductor and orchestrator with a very impressive repertoire. He has worked on all genres of films, ranging from horror, to comedy, to action and is mostly known for his works on The Matrix.

I can tell you that this man is truly a musical genius. The Matrix score combined styles and techniques of concert music in the early 20th century with modern-day composition practices.

James Heckman at UCLA stated in his dissertation, “The Matrix serves as an important example for how the study of concert music can provide a film composer with an extensive array of tools.”

During the Romantic Era, composers desired to express feelings and emotions through music. They were story-telling through their audio and this all translated to early 1930’s film scores. However, as technology evolved, rapidly improving television visuals, scores became more ambient and less prominent towards storytelling within films.

Don Davis managed to keep the charm of early 20th century compositions whilst applying modern techniques, bridging the gap between concert and film music. The Matrix was one of the first movies to combine orchestral and synth elements.

Davis only had from December 1998 to January 1999 to create demos for The Matrix. These were used as part of a temporary mix for test screenings.  He then spent another month orchestrating before recording with a ninety-piece orchestra.

Davis’ Use of Leitmotifs

Leitmotifs were one of the more traditional techniques used by Don for The Matrix.

They essentially act as a memory device for audience members. People can hear a certain tune within the score and will recall the feelings and emotions of specific characters.

However, Davis used leitmotifs in a very non-traditional way. He understood the importance of assigning audio to characters but instead of using melody as his primary texture, he toys with the idea that any texture can be used as a leitmotif, whether that be Harmony, Rhythm, tempo or melody.  He ties these “themes” to not just characters but places, objects and concepts within the film.

I write “themes” using quotation marks because Davis says that he doesn’t really use any themes, but rather thematic textural ideas.

When layering each musical texture on top of each other, it symbolizes the abundance of realities going on within the film.

The leitmotifs foreshadow each cinematic event before we even know it. Davis felt that this idea would convey to the audience that there was much more happening than what was shown.

It’s hard to be original when hundreds of composers utilise orchestral music. However, Davis used all kinds of crazy, unheard of instruments alongside run of the mill instrumentation. He even used bowing on nylon stringed guitars and styrofoam cups.

I have a background in film music and some of the instruments used, I’ve never even heard of.

A prepared piano is a piano that has its sounds temporarily shifted by screws, mutes, bolts, rubber erasers and other objects placed between the strings inside. This instrument was created by John Cage in 1938 as a substitute for a percussion orchestra.

The aluminophone is a microtonal, tuned percussion instrument. It is constructed by metal pipes, producing 103 different tones in total. The most noticeable use of the aluminophone in The Matrix is during the track “Follow the White Rabbit”. This is very early in the film as Neo is starting to realise the dangerous truth of reality.

Davis used all these instruments in a very similar way, despite being so different. They were primarily used as percussion.

Percussion was a heavy and integral part in Davis’ score, and it’s extremely important for us to understand how he used instrumentation to boost the story.

Don decided to layer many metallic percussion instruments in his score to create amazing and intense percussive scenes.

The use of percussion elevates the theme of the oppressive machine that desires to take over the world. Davis likes to call these puncturing, percussive moments “Pile Drivers” but levels out the intensity with the most natural sound to us, the human voice.

For example, in this video, when Neo gets unplugged from the matrix, we subtly hear other human voices when he looks over to the other pods. Then it escalates to an entire choir when he sees the thousands, if not millions of other pods below, above and around him. This brings in humanity and represents their fight back against the machine. In turn, these human voices are used as a leitmotif for humanity’s fight throughout the film.

Tonality is a key part in setting the mood for a scene.

Davis is clever in his use of tonality as he spread diatonic and chromatic scales throughout The Matrix score.

If listened to the score intently, the vocal lines are written in diatonic whilst most of the non-vocal music is written in chromatic.

This absolutely blew my mind when I read this, because it’s a technique so simple yet effective and honestly, quite unheard of within film scoring back in the day.

Think about the nature of The Matrix for a second. It’s pure chaos, yet has subtle scenes with humanity’s resistance against it, and how does Davis recreate this through music?

The chromatic scales represent the machine which thrives in disorder, whilst the diatonic scale represents unity. Davis’ depiction of humanity through his music was a perfect way to tie the whole cinematic experience together.
Throughout all Davis’ techniques used, the most impressive to me is serialism. This technique is done by playing every tone in a chromatic scale before repeating a note. Therefore, not one note gets accentuated, avoiding any sort of melody. Again, this enhances the chaos in the visuals.

I can sit here and talk all day about Don Davis and the masterpiece he wrote for The Matrix, but this article would turn into a 5000 word essay. If you want more information and in depth detail on Davis’ score watch this video!