The Vinyl Revival: Delays, Brexit, Bottlenecks and The Cost of Nostalgia 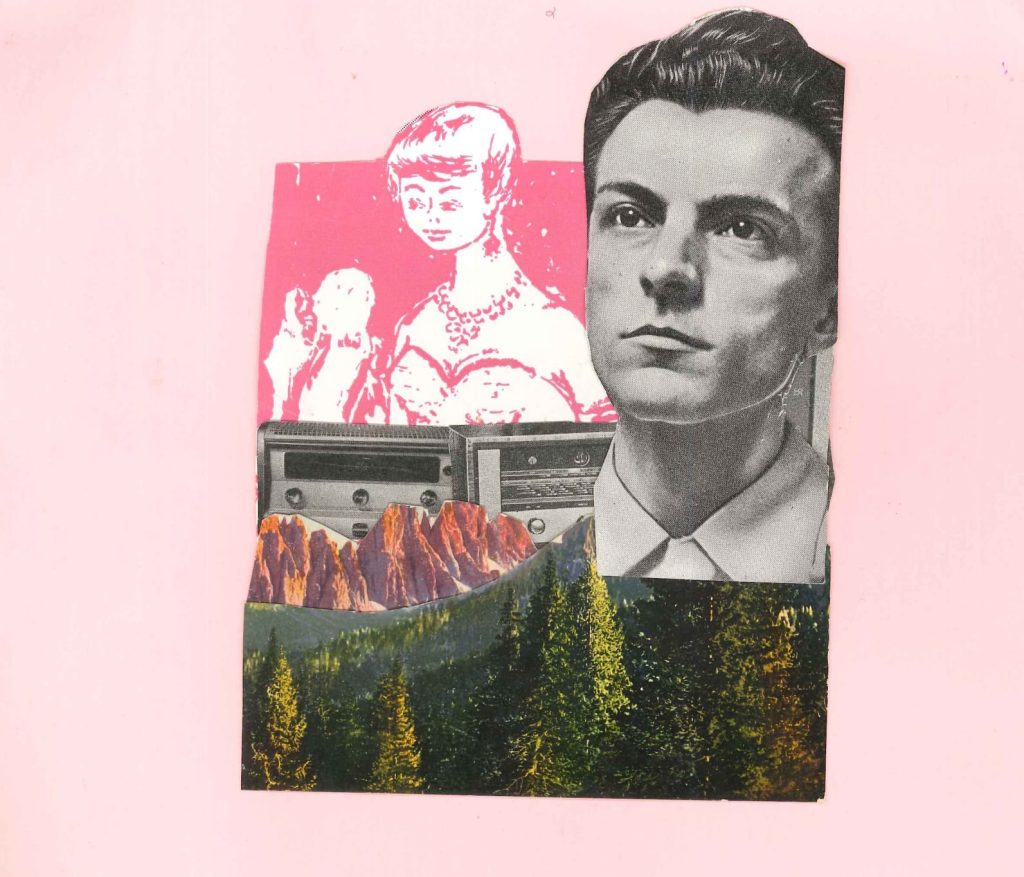 Why can’t the music industry keep up with the sales of vinyl?

For the last 13 consecutive years, the sales of vinyl have risen exponentially. Despite a pandemic that halved the UK music industry’s contribution to the economy and resulted in the loss of 1-in-3 music-based jobs, vinyl sales rose by almost 10% in 2020 – reaching 4.8 million sales. The highest number in 30 years.

As pointed out by Chloe from NetworthPick, the pandemic contributed to vinyl’s growth. Whilst music fans could not attend live events, they could still listen to music, so people began searching for new ways to consume music. This insulated the vinyl market from the effects suffered by other creative industries and meant that revenue from recorded music rose by 3.8%, to £1.118 billion.

It’s clear that the demand is there, but is there the supply? An archaic and environmentally unfriendly format, there’s only a small number of pressing plants worldwide. There isn’t a certified figure for the number of pressing plants, but there’s 6 plants in the UK, 23 in the US and less than 70 elsewhere. Seeing as Adele’s latest album, 30, required 500,000 copies pressed, on top of the thousands of reissues and new-releases every year, it’s clear that this format is over-subscribed.

What started off as an esoteric hobby has become a lucrative economy for profiting in the age of streaming; consider that the average LP is sold for £20 a pop, whilst artists make £0.0024 per Spotify stream. It’s a deluxe product and huge companies like Universal have started noticing that. Obviously there are production costs that come with a relatively niche format and this is where the little guys are struggling. The sheer influx of vinyl orders has led to the widely reported news that as of 2021, there could be delays of 9-12 months on new releases.

A lot of people are quick to blame Adele, who’s soaring towards having the UK’s biggest selling vinyl album, but it’s not really her fault. Her music is emblematic of a wider issue: huge multinational record labels hyper-concentrating their releases on a small number plants that do not have the means to cope. Take GZ for example, it’s Europe’s biggest plant, producing 25 million records per annum, but has been mired by reports of poor quality control, leading to faulty or damaged pressings.

As it stands, vinyl’s demand far outweighs the supply, leading to a bottleneck of orders. Richard Burke from Blowtorch Records outlined some of the financial consequences for smaller record labels:

‘It’s having a financial impact. To get the vinyl pressed you have to pay upfront which means you have to do a pre-order to try and get money back. Some people are patient but others won’t wait 7-8 months for delivery. […] The cost of producing a vinyl record has been going up by about 10% every couple of months recently, and lead times have increased by up to 400% in the past 6 months or so (from 3 months to up to a year in the worst cases).’

Burke pointed out that these figures are based on invoices he’s received and may not be the same experience for everyone, but it’s clear that there is increasing pressure on the industry.

On top of this, Brexit has increased VAT and import charges, making it more expensive to import records from EU-based pressing plants. Britain’s decision to leave the European Union has also resulted in stricter border controls and ubiquitous issues with fuel and couriers, resulting in our largest fall in trade since 1997 (which is when the ONS began recording). The trials and tribulations of vinyl pressing has forced a lot of labels to cut costs by turning to CD’s or even cassettes – which reported a 94.7% increase in sales, reaching 154,000 in 2020. Seeing how vinyl’s resurgence has instigated its own decline, the format has become stuck in a musical ouroboros, with no clear sign of progression.

Does this affect consumers? After all, it’s better to be oversubscribed, rather than underfunded – particularly in an age where musicians are making less money than ever before. Surely, we should be grasping on to anything that can keep physical sales afloat. But when increased vinyl sales come at the expense of smaller labels putting music into our homes, much like the independent labels that first conceived bank breakers like Adele or Coldplay, should we start to worry?

So, as the masses relive their pasts by purchasing the latest re-releases on the black stuff, let’s just hope we’re not putting musicians back into the dark ages.