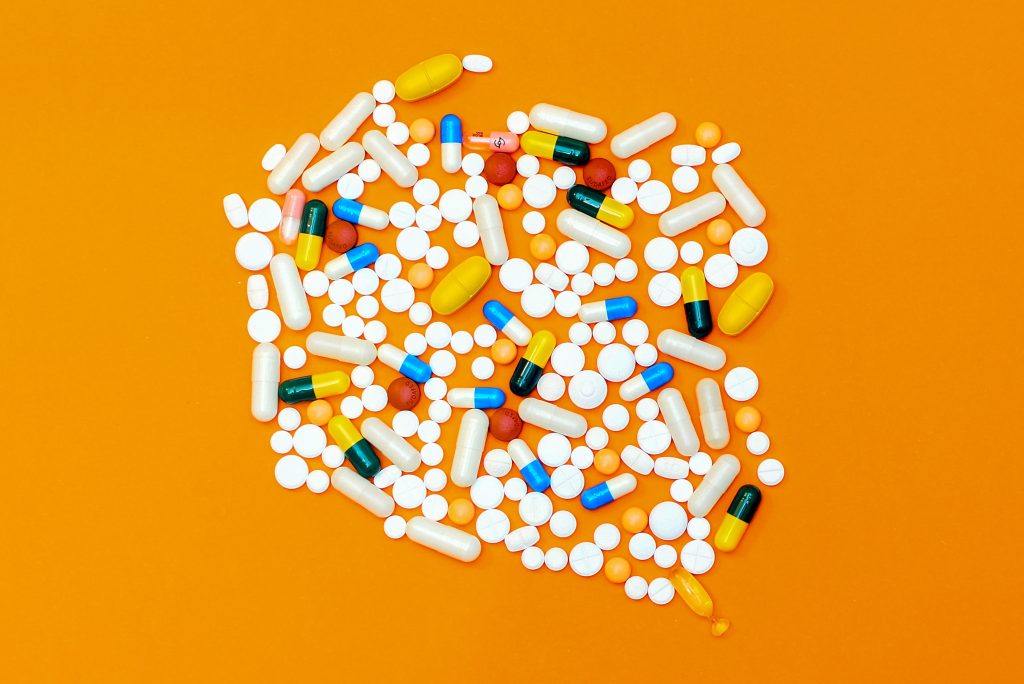 There has always been fake medicine, from the medieval times where people believed that a bag of herbs would cure bubonic plague, to the people of now thinking that bleach may help cure covid. Unfortunately, with any illness people get desperate and try to cure it anyhow with anything. The intentions of sellers of these fake medicines are different, some people who give out these medicines genuinely believe that they may cure the disease, others (most) are hoping to make a profit off gullible and vulnerable people.

With Covid-19, fake medicine and medicine scams have been on the rise and the internet has fuelled the rumours and sales of these sometimes-dangerous fake covid cures. As of this date the best way to protect yourself against covid-19 is the vaccination. There is also monoclonal antibody treatment that can treat covid-19, but unfortunately this is not available for the average person. Apart from the many vaccines available and monoclonal antibodies there are no other proven medicinal ways to cure or treat covid-19. All the fake cures discussed in this article are exactly that, fake. If you have any grudges or hesitancies against getting a vaccination, I encourage you to visit the NHS website here for further information.

Probably the most infamous fake covid cure was hydroxychloroquine, a medicine that has been used for many years to treat malaria and lupus. On the 5th of April last year (2020) a press conference was held at the White house where Donald Trump was asked about hydroxychloroquine’s ‘potential’ to cure covid which he had mentioned in previous conferences. “And the other thing that we bought a tremendous amount of is the hydroxychloroquine… which I think is, you know, it’s a great malaria drug. It’s worked unbelievably, it’s a powerful drug on malaria. And there are signs that it works on this [coronavirus], some very strong signs.” The FDA were testing it at the time but had not approved it and of course we know now that hydroxychloroquine is not effective against covid. But with Donald trump, the president of the United States at the time, suggesting that it may cure covid, this caused people to panic buy chloroquine in mostly Africa, Latin America and South Asia. Of course, there were even people in America and Europe buying the drug in hopes it would cure covid. It got so bad that government and health officials across the world had to issue warnings against its use. This was extremely dangerous as people with heart problems can suffer negative effects from using the drug and people with malaria and lupus were unable to access a drug that they needed as people had panic bought it.

Another more recent fake covid cure is Ivermectin, a medicine used for intestinal strongyloidiasis and onchocerciasis, which are caused by parasitic worms. In a flawed study (find out more about it here) ivermectin was found to have anti-viral properties in cell cultures at extremely high concentrations, concentrations that are not possible to achieve in human blood cells or body. This study left many online to falsely state that therefore ivermectin cured covid. Taking either too much ivermectin or ivermectin in conjunction with other medicines can lead to awful side effects and even death. Even worse there are two types of ivermectin treatments, one used for humans, the other for horses, some people do not know this difference and the ivermectin taken by horses is too high in concentration and can be toxic and deadly to humans. (Learn more about ivermectin from the FDA on their website) Online rumours and social media platforms and personalities have been the ones to promote this fake covid cure. With people selling it online and exclaiming its effectiveness (they were lying of course) to people claiming that they use it themselves and that it works. Whether out of delusion, desperation, or pure greedy intent to make money, ivermectin is being continuously pushed online as a cure for covid.

There have been many other fake cures, here’s a list of a few:

If this list is evidence of anything, it’s that we aren’t too different from our medieval ancestors.

Why do fake covid cures get popular?

The internet of course. With the exception of a few like hydroxychloroquine being promoted by, at best, the misinformed and, at worst, insane government officials, most fake covid cures gain popularity on social media and online blogs, especially Facebook, Twitter and Tik Tok. The reason being is that online misinformation can spread rapidly in particularly gullible and uncritical spaces. For example, someone may make a post on Twitter about a religious cure and try to sell it online, they’ll target their followers who are already religious and superstitious, who will then spread it to their followers who probably share similar beliefs. Not only do they share beliefs, but they also are more likely to trust each other as people find it harder to believe that someone they follow or have contacted would outright lie, making people who are targeted more likely to buy said product. Social media algorithms will also have posts similar to what you have liked or communities that you are in show up on ‘home’/’for you’ pages, not allowing media that you may not like show up. This effect is like the social media echo chamber effect and can lead to the same unconfirmed and fake information being spread to people who are more likely to believe it. Right-wing conspiracy theorists are notorious for spreading misinformation and many fake covid cures have risen out of those online communities.

What can be done?

There are always organisations and groups trying to combat fraudulent online sales and the spreading of misinformation and they also combat fake covid cures. If you see any posts, blogs or videos mentioning covid cures that have not been certified by EMA/FDA or mentioned by the NHS the best thing to do is report it and it will hopefully be taken down by the social media platform. Many social media platforms like Twitter and Facebook have gotten in a lot of trouble recently for their lack of action against misinformation spread on their platforms, and are making minimal attempts to combat that now. So, in a more individual sense, if you find yourself wondering if something cures covid check with the NHS website or your GP and only listen to them. The best way to protect yourself from covid is to get vaccinated, wear a mask and avoid crowded events.