Best-selling video games of all time 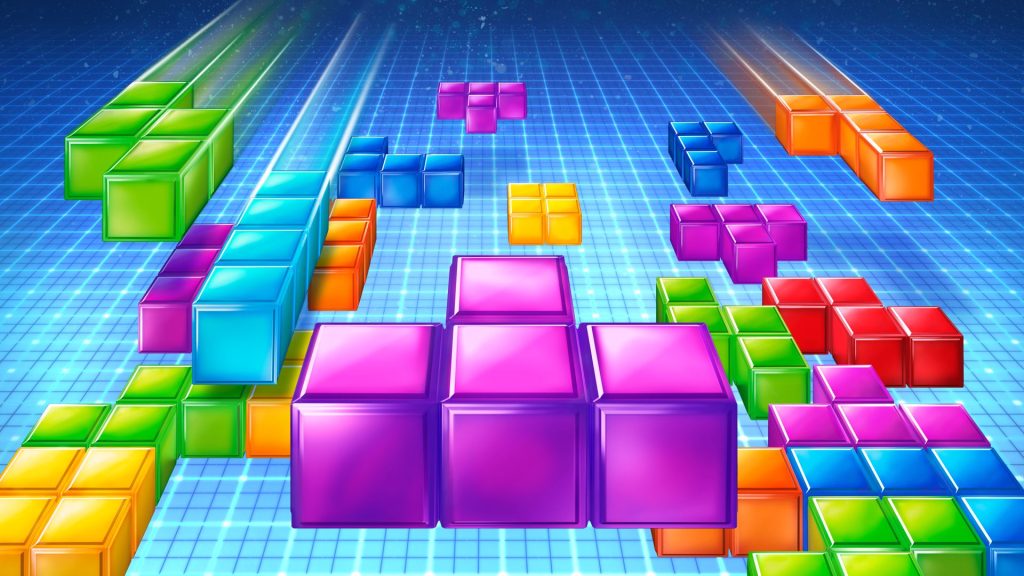 Since the very first video game created back in 1958, hundreds of thousands of different genres of video games have been released up to the present day. With all these games releasing over the years, many have failed to attract the interests of gamers and met a quick demise, and few have reached unparalleled levels of success, making the developers billions of dollars in revenue.

Pac-Man is one of the most iconic games to ever be released. The original inspiration for the creation of the Pac-Man character was from an image of pizza with a slice removed from it. The concept of the game is that the player controls Pac-Man through a maze with 4 different coloured ghosts perusing the character, while trying to eat all the dots. When all the dots have been eaten, the player moves on to the next level with harder difficulty.

Wii Fit is a video game developed by Nintendo and the focus of the game is to encourage the player to exercise. Every copy of Wii Fit came with a balance board, which the player stands on when playing different exercise mini games. The balance board would measure the players weight and their centre of balance.

Wii Sports featured many different mini games that would challenge the player depending on their fitness level. Some mini games included yoga and strength training, along with aerobics and balancing.

Mario Kart 8 is a racing game developed by Nintendo. It was originally released on the Wii U, followed by the Nintendo Switch with all DLC’s included in the game. Mario Kart 8 became a huge success because of its easy-to-learn controls and iconic levels. It is also a great get-together game that can be played with friends and family.

Since the first generation of Pokémon games, Nintendo has published over 80 different games.

Super Mario Bros. is the staple of Nintendo. The Italian plumber Mario jumps around through many distinct levels collecting coins, mushrooms, and power ups, with his goal to try and save Princess Peach. Super Mario Bros. was such an enormous success for Nintendo, it created a whole franchise of Super Mario games that are still being released to this day.

PlayerUnknown’s Battlegrounds (known as PUBG) was originally inspired by the Japanese film Battle Royale. The game play consists of 100 players dropping down into a massive map and battling it out to be the last person standing. PUBG was one of the first games in the battle royale genre to blow up in popularity, due to popular Twitch streamers like Dr Disrespect and Shroud live streaming the game to thousands of viewers.

Since its initial release on PC in 2017, PUBG has expanded to consoles and mobile. PUBG mobile has had over 1 billion downloads to date.

Wii Sports was bundled with the release of the Nintendo Wii. The sports game ended up becoming Nintendo’s bestselling video game of all time with over 82 million copies sold. Wii Sports included tennis, bowling, baseball, boxing, and golf for players who owned the game. As each sport required the included motion controls from the Wii console, it offered a greater sense of immersion while playing.

GTA 5’s most popular mode is GTA Online. In GTA Online, players create their own character and build a criminal enterprise. You can buy weapons, vehicles and earn money by completing different missions for various businesses you own in the game. Years later from its original release, GTA Online still has a massive, dedicated player base, earning Rockstar Games over $2.5 million a day.

Originally created by the Swedish developer Markus Persson, Minecraft has sold over 238 million copies since its official launch in 2011. This simple, yet surprisingly complex game, gained popularity with all age groups due to its core gameplay. Minecraft offers infinite amounts of creativity in an infinitely generated world. No matter the platform you play on, you will be sure to find Minecraft on it.

As the game has been a massive success for Markus and his development studio Mojang, Minecraft was purchased by Microsoft in 2014 for $2.5 billion.

To date, Tetris has released on over 50 different platforms and notably, the game sold over 35 million copies on Nintendo’s Game Boy, making the handheld console a huge success. Over the years, there have been different versions of Tetris released to gamers. Tetris 99 is a battle royale-styled puzzle game that was released on the Nintendo Switch exclusively for Nintendo Switch Online members, and Tetris Effect includes VR support with different themes and music for various stages of the game.