How To Make Your Own Christmas Soundtrack 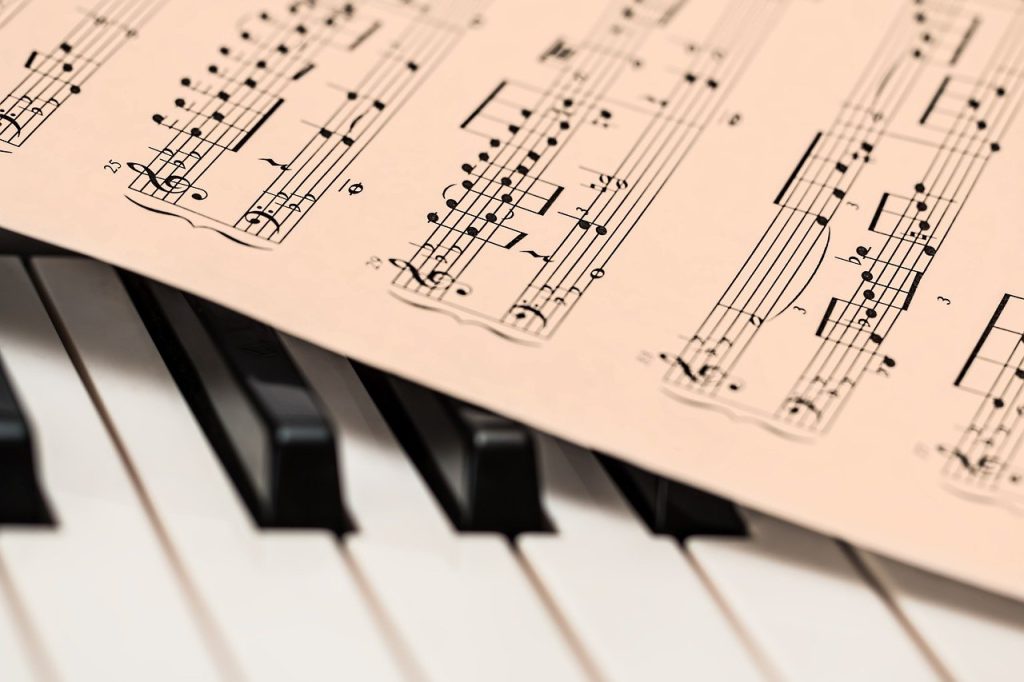 We’ve all heard Mariah Carey’s 1994 hit, ‘All I Want for Christmas is You’, and honestly, this time of year, you can’t escape it. It is one of the most played Christmas songs of all time and is the only Christmas hit from the last 20 years that has reached the same popularity as older alternatives. This song is a direct style study of Phil Spector’s 1972 A Christmas Gift For You album, which is the most sold Christmas album of all time.

Christmas hits are timeless and there are two reasons for what makes them so.. Christmassy.

Number one being: bells. Lots and lots of bells, especially of the sleigh variety. Every single song created for this season has bells in it as it represents Santa and his sleigh.

Number two is less obvious but just as important for that Christmas sound. Back in the day, when popular music was largely made up of Jazz artists, chord progression in tracks weren’t the typical four chords on repeat like today. You had diminished, augmented, 7th chords, etc. used in music. There is one magic technique that solidifies the Christmas aspect of a song and that is borrowed chords.

The constant changing of major to minor sounds installs a feeling of bittersweetness into your chord progression. This technique was typically used in early 20th-century pop music and is what cultivated the sound of Christmas music.

In order to create your own Christmas soundtrack, you should follow these steps!

Jingle Bells, Jingle all the way!

I reiterate that bells are so important when creating your own Christmas music as it is the one sound that is consistent within the genre.

It is easy to gain access to many different types of bells like sleigh bells, tubular bells, and cowbells as they are easily produced, easily accessible, and not that expensive (in comparison to most decent musical instruments).

For the best, most authentic sounds you typically want to record them live, however, you can gain access to free or paid VST’s sampling their sounds.

Really, you can experiment and utilise any sort of metallic percussion for your track. Celesta, Glockenspiel, Vibraphone, Xylophone, etc. These are not as accessible as the bells previously mentioned, however, there are so many VST’s that reproduce the sounds of these metallic percussion instruments.

Don’t be afraid to add a variety of bells, rattles and metallic percussion to your track!

Let’s take G major as an example. In this image, you can see G major, and below is its relative key, E minor. They consist of the same notes but different tonics. By using G major and borrowing chords from E minor you can install that feeling of bittersweet into your Christmas track, without having to constantly change your choice of key signature. This will work with any scale and their relative minor, which you can find with a quick Google search!

Every other chord doesn’t have to be a borrowed one, but for that typical, rich, and fulfilling Christmas sound, you definitely want to sprinkle some in every so often.

Again, your use of chords are very important. In a scale you have 7 chords and they all have names or numbers.

The track When Christmas Comes To Town from the film ‘Polar Express’ is a perfect example of instrumentation used in typical Christmas soundtracks.

There are violins, cellos, choral singers, pianos, tubas, French horns, bells, etc. used in this track. Orchestral music is very commonly used across Christmas films as, again, it represents the timelessness of Christmas music. Any DAW you use will have free samples of orchestral instruments at your disposal. However, they normally aren’t the best of quality.

If you can play any orchestral instruments, great! Because then, you can record them live for the best sound possible. If not, there are VSTs out there with phenomenal samples of orchestral instruments. Companies like Spitfire or Composer Cloud will allow you to buy amazing VSTs that offer a wide range of sounds, with a variety of techniques used, in order to sound as live and authentic as possible. Again, if you can’t afford to buy VSTs, there are hundreds of free samples to choose from.

These steps are not fundamental to Christmas music other than bells and the occasional borrowed chord. You can write your Christmas track however you please as long as the context behind it is Christmassy.