Is Christmas Still a Magical Time in the World of Football? 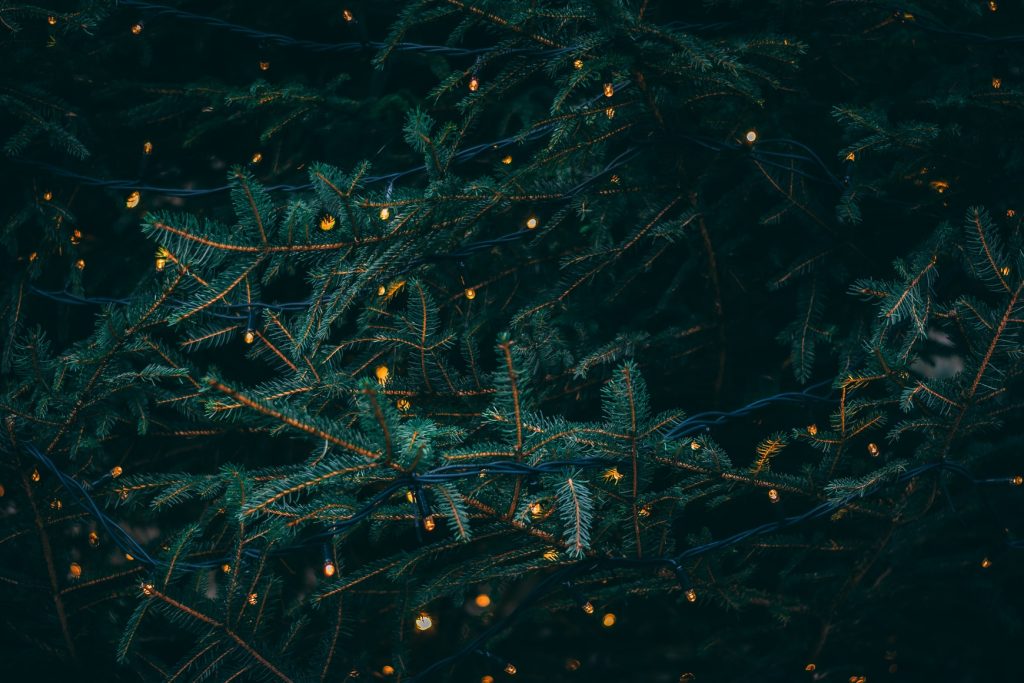 Ask a large group of people about their favourite time of the year, and many would respond with the Christmas period.

The romanticised view of a snow-filled country, full of Christmas lights and warm fires subconsciously come into thought at the mere mention of the month of December.

But for sports fans across the United Kingdom, and specifically football fans, Christmas is not just a special time because of the festivities, with its rampant schedule over December and January providing plenty of households during the dark nights.

And there is just something a bit special about attending a sporting event at such a unique time of year, with attendances at football fixtures across the country usually being at their peak on the traditional Boxing Day fixtures throughout the English and Scottish football pyramids.

For armchair fans, there is a live serving of festive football almost every day until January, with Christmas Eve and Christmas Day being the obvious exceptions.

Unfortunately, in this modern world that we live in, sport is not necessarily as accessible as it once was, with armchair fans having to pay premium prices to subscription-based sports broadcasters to access the full fixture list of sport: with Sky Sports showing 18 Premier League fixtures between 4th December-3rd January, whilst BT Sport and Amazon Prime are also showing a large proportion of fixtures over the festive period.

Watching football has without a doubt improved since the introduction of the Premier League.

For starters, the sport used to be mainly attended by just white men, whilst now football is accessible for people of all genders and cultures.

And since the introduction of the Premier League, England football’s hooligan problem has massively decreased at a domestic level, again making the game more accessible for everyone, as well as an undeniable improvement in standard across the top four divisions of English football.

But the biggest gripe about modern-day football is simply the amount of money it costs to attend top-flight fixtures in 2021.

There’s an argument to be had that the price of football has increased with people earning higher amounts of wages than they did 30 years ago, but whilst football is definitely more accessible for a wider variety of people, it may have priced out the people who it was created by and played by.

Christmas is a particularly romanticised time in the calendar, and football’s new-found glamour goes hand-in-hand with this time of year, with a large number of celebrities being seen at Premier League and EFL matches across the country throughout the Christmas period.

Whilst you cannot begrudge someone of such a reputation attending a football fixture, it possibly suggests that the game has moved on somewhat from the affordable product it once was.

But the Christmas period sorts the fair-weather fans out from the die-hard’s (providing they can afford it, that is.)

On Boxing Day this year, many supporters will be getting up at the crack of dawn to travel down to the other side of the country, at all levels of the game.

And this is why, despite the raising of prices, Christmas is still such a magical time of year for football fans.

There’s a feeling of togetherness, a camaraderie amongst a group of people all wanting the same thing (their team to get a result) and all being prepared to go through it all together.

Football and sport, in general, can give people a lot of happiness in life when perhaps their lives outside of football are in turmoil.

It’s an escape for a lot of people, it’s a chance to catch up with friends, it’s a day out, an opportunity to travel to places you would never normally intend on visiting.

The Christmas period brings a frequent number of games, which players and managers may bemoan, but it is undeniably a highlight in the footballing calendar for football fans.

English football doesn’t have a winter break like the majority of Europe, meaning that whilst expensive, football fans can still get their fix during the long winter months, despite arguments to suggest that the latter stages of the season would be of a higher quality if players had the opportunity of a break.

And after the coronavirus outbreak of 2020, football fans had been unable to follow their teams up and down the land for almost 18 months, by the time full attendances were allowed back in football stadia across the country. So, expect to see strong home and away support during this year’s Christmas break.

Football and sport may seem so minuscule to some people, but at this time of year, the joy it brings is unwavering, and despite football’s rising prices, it is set to stay that way for a good while yet.