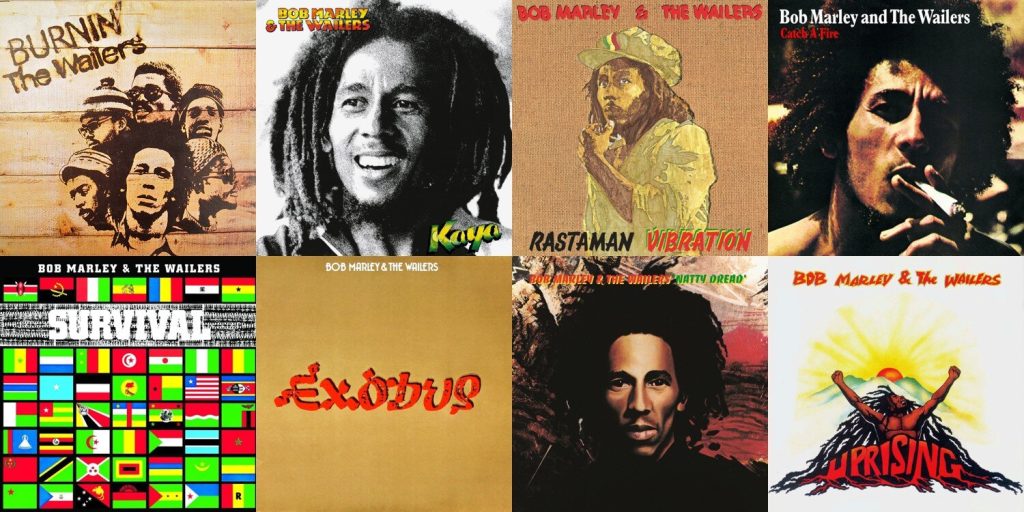 Here is our selection of the most talented male performing artists of all time, so there are no specific categories here. Nor is it from a specific decade. The only requirement is that they sing spectacularly and their music moves the masses.

Kicking off the list is the king of swing and jazz, Mr Frank Sinatra. Known not only for his gigantic belter of a voice, but his impeccable sense of style too. Frank’s sharp suits were just as memorable as his singing. Sinatra grew up unable to read music,however, he had such an ear for music that he could sniff out when any instruments from the orchestra were in the wrong key. He was also the first and maybe the most notable artist to ever headline a Las Vegas residency show. Frank’s classy demeanour and velvety tones are the epitome of easy listening. That means you can’t help but unwind when Sinatra is de-stressing your day.

Ninth place is the legendary Ray Charles. Ray grew up dirt poor in 1930’s segregated Georgia and became blind by age seven. Talk about hardships. Then, through his steely determination, he became one of the most prolific R&B artists to ever exist. Originally starting as a pianist, Ray wanted to change the landscape of music by combining secular gospel with raunchy R&B at a time when it was sacrilegious to do so. Charles did just that and paved the way for all the R&B artists to come after him.

Waking up at eighth place is George Michael. George popped off his music career in the 1980s, with the boppy group Wham! Then the sound of the iconic saxophone riff in Careless Whispers signified his solo career in 1984. This is when critics and listeners alike started taking him more seriously and respecting how talented he was. George’s smooth tones could mould to any genre of music and never miss a single note. Not to mention Last Christmas, possibly the greatest festive tune to ever be released.

Swooping into seventh place is someone who composed the entire soundtrack for the original Lion King film in 1994. Yes, it’s Elton Hercules John. There’s no denying that you get your money’s worth when you see Elton in concert as he puts on a spectacular show, glamorous costumes included.

Putting the live shows to one side, John has shown his perseverance, by constantly evolving and moving his music with the times. Case in point, he recently released a musical medley of some of his greatest songs, meshed into one, with pop star Dua Lipa featuring. It went to No.1, so he hasn’t washed up just yet.

Sliding into number six is one of the most instantly recognisable voices to reside on this planet. Yes, it’s the one and only Prince. Prince had a signature high pitch singing voice that paired with any instrument he would play on stage.  He also had such a powerful stage presence that the audience were in awe of every word he sang.

Prince was a style icon as well, his Purple Rain outfit is an extremely popular choice for any costume or fancy dress party. Not only that, but Prince was one of the first androgynous musicians. So he was a man who was completely comfortable in wearing more feminine frilly suits and heels with make up, in a time when homosexuality was still hidden. A true trailblazer.

Claiming the halfway position is none other than multi-instrumentalist and Motown megastar, Mr Stevie Wonder. Now, what instruments does he play specifically? Well, the piano, synthesizer, harmonica, congas, drums, bongos, organs, melodica and clavinet. Literally a one man band. That’s why Stevie makes long songs, to showcase these skills while people are having a groovie boogie.This makes each of his songs like their own concert.There’s a heartfelt passion in Mr Wonders distinctive voice, where you can’t help but sing along, as he wants you to.

In fourth place is the pelvis thrusting, king of rock & roll, Mr Elvis Presley. I mean, we had to mention him at some point. It’s the husky tones and lip quiver with the quote huh, Elvis Presley, that makes him recognisable the world over. Did he ever say that quote? Now Elvis came up at a time when more mature men in sharp suits were ruling the charts. Then Presley showed up with the striking eyes and quiff and started this absolute frenzy – he was the first teen heartthrob. Elvis was an undeniable force all the way to the end, from his Jailhouse Rock days, to his resurgence in Las Vegas in the legendary white jumpsuit.

Taking the bronze medal is reggae royalty, Robert Nesta Marley. No list of great musicians would be complete without him. Bob took the sunshine and soulful beats of reggae and transported it from his homeland of Jamaica to the rest of the world. I say sunshine because before listening to the lyrics, reggae’s slower tempo drenched in calypso steel drums soothes the body. Then Marley’s meaningful words in every song shows he’s not interested in materialistic things. He was a rasta preacher on a mission; to deliver reggae to an otherwise dreary world.

In the runner-up spot is the dulcet tones of Nat King Cole. There are very few voices that can relax your entire body in a split second, and Mr Cole fits into that niche category.

Songs like Smile and unforgettable just have that touch of pure class and sparkle.

They make you feel like you’re at a swanky restaurant sipping on something expensive, even if you’re having Mcdonald’s and a squash. They just have that vibe. Then Nat brings it more up-tempo with L-O-V-E, a song that’s been covered countless times. He was also the first African-American man to host an American television series. You can only respect Nat King Cole for breaking the barrier.

Taking the crown is the forefather of funk, the godfather of soul, Mr James Joseph Brown. He created pure,unadulterated pandemonium each and every time he stepped on to the stage. Every single atom of his body would feel the funky music and pass this enigmatic energy onto the audience and listeners everywhere. His iconic songs like It’s A Man’s Man’s World and Get Up Offa That Thing have been used as templates for the entire funk and soul genre for generations to come. Before Mr Brown, the genre was light, clean and head-bobbing tunes. Once James exploded onto the scene, funk & soul was loud, raw and had an insanely catchy brass horns section that just lifts the spirits.

Have we left anyone off of the list? Let me know in the comments section below.