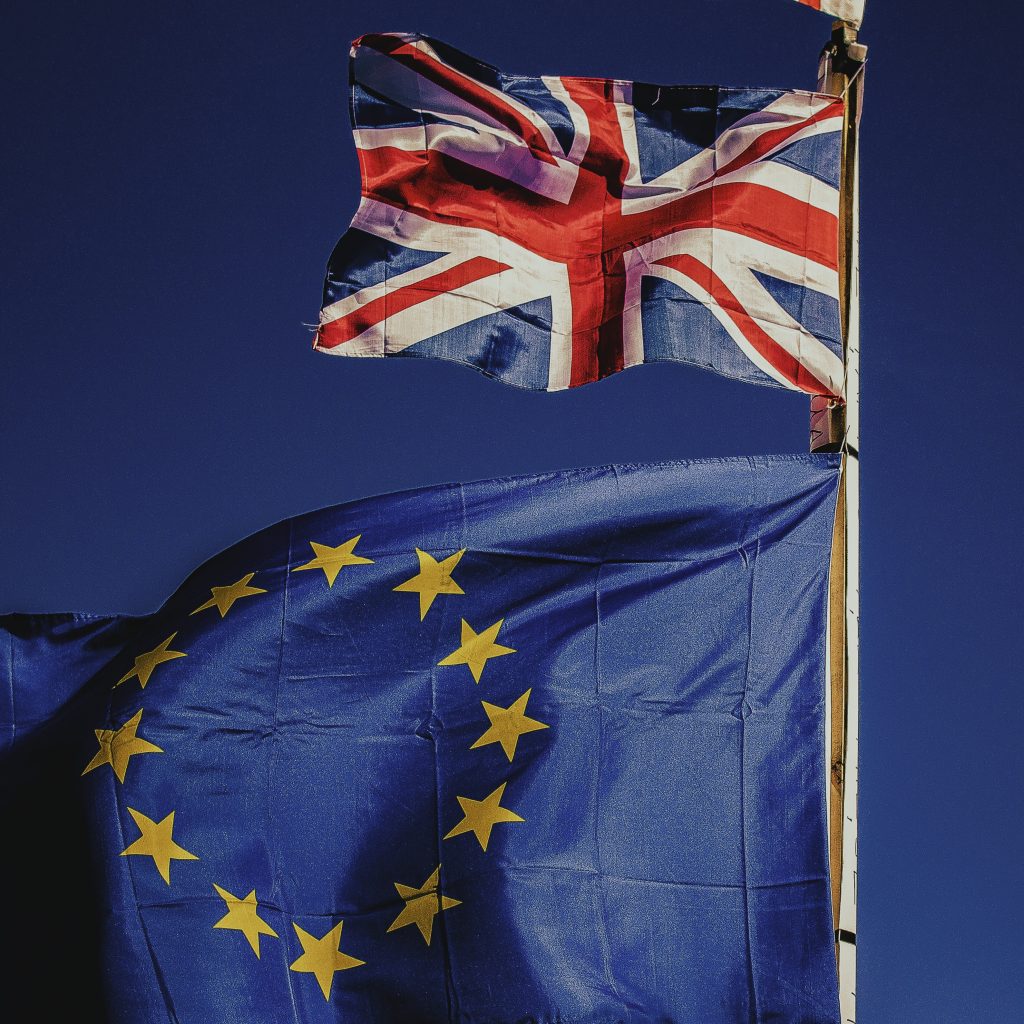 5 years ago, Britain made the decision to leave the EU. It’s now been about a year into Brexit and many businesses have not been too hard hit by the changes. But some businesses are struggling, and some have even shut down completely, with small and medium scale businesses who relied on importing and exporting from and to the EU being the most negatively affected. But how and why are businesses affected by Brexit, are there any benefits? It’s all pretty complicated but hopefully this short article will shine a small light onto these issues.

How does Brexit affect business?

How does Brexit not affect business should be the question. From new paperwork, laws, quota rules and employment, any business involved in international trade is affected by Brexit. This is because we had what is known as free trade agreement with other EU countries. Free trade is when goods and services between one or more countries are imported/exported to each other without tariffs, quotas, or other additional restrictions. Tariffs are a tax that is put on goods and services coming in from another country. Quotas are trade restrictions imposed by governments that limit the amount of goods/services that a country can import/export. Having left the EU we no longer reap the benefits of free trade with other EU countries, we pay some tariffs and are subject to different quotas now that we are more independent.

This article is for the average person who’s interested in the effects of Brexit on businesses. If you have a business or are looking to start one and are wondering or confused about Brexit’s affects, I recommend checking out the government website on the matter here.

There are more disruptions and delays to the supply chain than pre-Brexit. With extra paperwork and costs added to trading across borders, this delays the time at which imports can come into the UK. Increasing the cost of running international trading businesses and creating an unstable supply chain in which any unexpected difficulty can cause far more disruption and may cause temporary shortages for customers.

Remember when suddenly in October there was a fuel shortage at petrol stations and people started panic buying petrol? Well, that was due to disorganisation on the governments part but also the mass exodus of EU lorry drivers. Many drivers did not meet strict VISA requirements and did not want to accept the short-term Visa applications to continue working in UK, so they went elsewhere in the EU for stability and better pay. Already we are seeing strange disruptions to the supply chain caused by Brexit specific issues that the government did not prepare for and more will be inevitable in the future.

Of course, as we separate ourselves from the free trade agreements that were afforded to us when we were a part of the EU, there will be extra costs and confusion as businesses adjust. Although, things were meant to be kept simple with Britain’s leave agreement with the EU, other issues have revealed themselves in the past year to show how complicated import/exporting costs can get and how quickly they can pile up. For example, trade into Ireland has become more complicated. Although, as they are still part of the EU, they shouldn’t be experiencing any extra tariff costs, they are having to pay more for imports as imports from the EU first enter the UK and are then exported to Ireland. Companies then have to pay again for the products to enter Ireland due to the ‘rules of origin’. Increased costs of customs and tariffs to products across the UK and Ireland mean less profit or more expensive products.

Due to the agreements that we have made with the EU some goods and services are exempt from tariffs and extra customs regulation,but in order for these deals to remain we have to keep certain laws and regulations in line with those of the EU. This raises the question, if we still have to follow the rules that the EU set, then what was the point of leaving in the first place?

As we are an island, we did not necessarily have to worry about land borders, except with Ireland and Northern Ireland which was a huge issue. The main concern is over our sea borders. Many people hoped that freedom from the Europe Common Fisheries Policy would help profit and increase produce. Fishermen would be free to fish whenever they wanted wherever they wanted without having to worry about ‘annoying’ environmental policies. The reality is quite different.

The UK were able to reach an agreement with the EU to prevent tariffs and strict quotas from affecting seafood trade with EU countries as long as the UK kept similar fishing policies to the EU. They also have some strict laws on animal products, meaning that some fish can no longer be exported to the EU. Unfortunately, the British government did not get an agreement with our non-EU northern neighbours on shared fishing quotas.

Just as mentioned before, more paperwork than ever is required and, due to the changed relationship with our non-EU northern neighbours, far more complicated paperwork is required for seafood businesses than before. Not only was this extra paperwork difficult to get used to but it results in even more delays which means the produce is less fresh and has a shorter shelf life when it gets to the customer. This ultimately increases the price of the product whilst also decreasing its quality.

EU passports are no longer valid proof of someone’s right to work in the UK. Therefore, workers, students, and residents from the EU were able to apply for an EU settlement scheme (the deadline for that has passed). Many EU workers simply left the UK to find work elsewhere in the continent, many as in hundreds of thousands (including the lorry drivers mentioned earlier). This has left many vacant positions across all sectors, some which require highly skilled workers that are hard to find.

Businesses that have less workers have to either shove the workload onto their employees and/or reduce their productivity, this is not good for business and can harm profit.

With all these negatives it seems mad that we even left the EU in the first place, well some people already thought it was, including me, but have there been any benefits to leaving the EU for businesses? The main benefit the UK is hoping to gain are new trade deals with other non-EU countries like the U.S.A. When we were part of the EU, trade deals had to be made as a group (all EU members) with other countries. But now that the UK is no longer a member, we are free to strike new trade deals and that is what the government have been focusing on in regards to Brexit.

There are a few new trading opportunities that businesses hope to take advantage of. Britain and Australia are in talks to improve their trade agreement and have been for some time. Already we have a free trade agreement with Australia subject to ‘rules of origin’. But seeing as the Australia accounts for 1.7% of UK exports and 0.7% of imports this does little to benefit us now, but trade between the UK and Australia could increase which would provide new trading opportunities. Also, this deal has yet to be finalised, so the UK and Australia are still going over the fine print.

The UK is also in talks with New Zealand in establishing a similar free trade deal. Although imports/exports are small between the UK and New Zealand, tariff charges are high,so a removal of those will hopefully encourage an increase in trading. However, with both of these new deals, UK agricultural businesses are concerned that this new cheaper competition will severely hurt our national agricultural sector which very well could happen.

So far, Britain seems to be managing ok, not well, but the economy hasn’t been completely crippled as some people feared would happen if a hard no-deal Brexit had occurred. With that though businesses haven’t reaped much, if any of the benefits of Brexit that was proclaimed by ‘leave’ supporters and with Covid affecting the economy many businesses are struggling with the effects of both Covid and Brexit. Hopefully things will improve, but only time will tell.